For full specification of the 2021 Mirai, we have to wait for the official launch.

While Toyota is preparing to premiere the 2021 Toyota Mirai next month for the US markets, they already previewed the vehicle to select journalists in Japan. Even one of the journalists took the second-generation Mirai for a spin and was impressed by its drive.

We have got hold of two videos and some images from Motor1 that show the new Mirai. To comprehend what the reviewers say about the vehicle, you have to turn on the auto-translate function.

Talking about the design of the hydrogen-powered sedan, it looks sophisticated and practical with lots of rear legroom and big boot space. The folding front headrest, digital rearview camera, and rear touch panel between the seats are a few of the salient features of the 2021 Toyota Mirai.

In the video above, the reviewer was specifically amazed by the very quiet interior even at a quick acceleration. The video also mentions the power output is around 30hp more than the first-gen Mirai making it roughly 182 hp with 50:50 weight distribution.

While we do not know much about the new Mirai, we can tell it is built on a new platform and it was supposed to offer a better drive range than its predecessor did. With Toyota plans to bump the range around 30%, we are expecting the sedan to deliver 850 kilometers (528 miles).

For the full specification of the 2021 Toyota Mirai, we have to wait for the official launch. 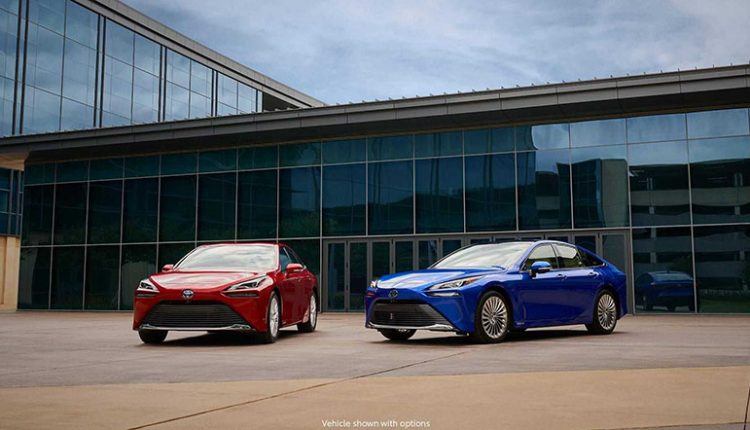 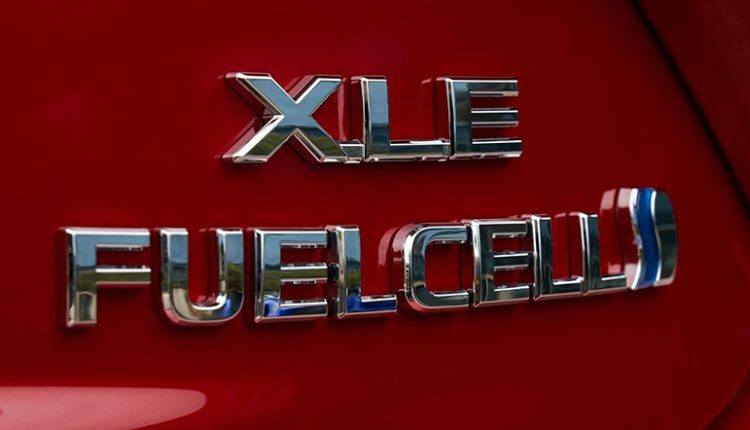 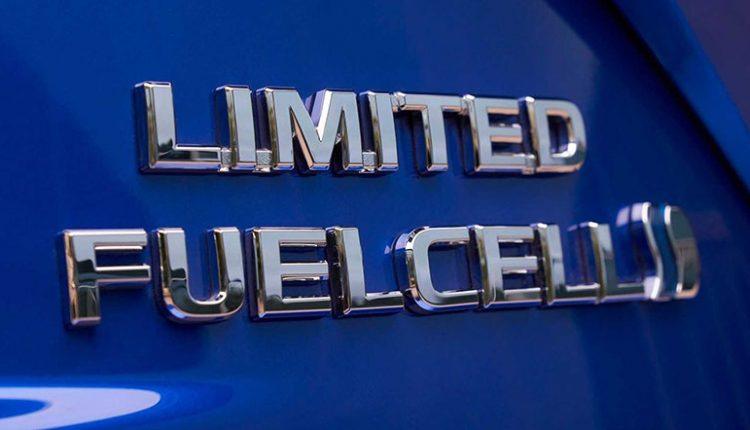 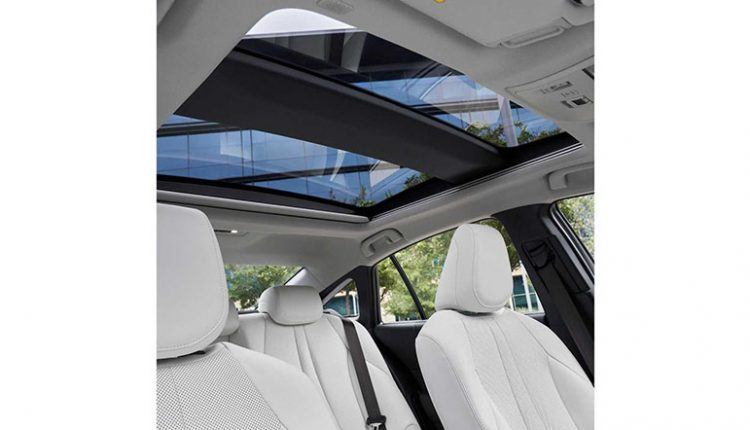