The Ultimate Aero from SSC became the world’s fastest production car in 2007 achieving an average speed of 256.14 mph (412.22 km/h) for two opposite runs. While we saw many fastest car attempts in the last 13 years, the current Guinness World record holder is Koenigsegg Agera RS that bested the Hennessey Venom GT’s single lap 270.49 mph with an average of 277.87 mph (447.19 km/h).

We know you are wondering why Bugatti Chiron Super Sport 300+ could not register itself in the Guinness World Record book with 304.77 mph (490.48 km/h). The reason is it made a run only in one direction but for a supercar to get the world’s fastest production car title, it must complete runs in opposite directions. Bugatti did come with an explanation of why they didn’t go both ways, but that debate is over now. 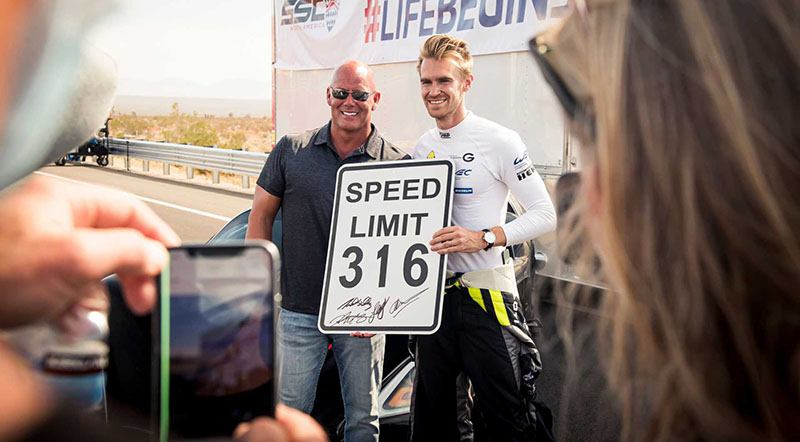 Meet the SSC Tuatara, the Ultimate Aero successor that has beaten the Agera RS and become the world’s fastest production car. The company used State Route 160 outside of Las Vegas near Pahrump (the Agera RS also made the record here in November 2017) to attempt the record on October 10, 2020. Behind the wheels was a famous race car driver Oliver Webb.

Well, Webb says it was “still pulling well” and “wasn’t running out of steam yet,” meaning it could have achieved more speed. He said the Tuatara added about 20 mph (32 km/h) in the last 5.0 seconds, which makes us believe it could have added more if pushed.

SSC North America took care of all the things to attempt the fastest run record. They employed a certified GPS measurement device and requested two world-record authorized observers on-site for confirmation. The measurement device employed around 15 satellites, on the whole, to precisely verify the Tuatara’s extraordinary acceleration and speed for the two runs that were made within one hour (a requisite for the record). 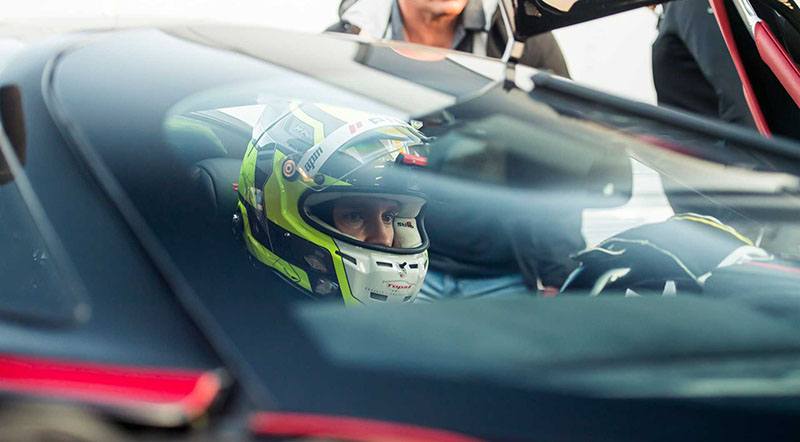 If you still do not know what makes this hypercar so fast on the road, understand that it is powered by a twin-turbo 5.9L V8 flat-plane crank engine creating a monstrous 1,750 horsepower using E85 fuel. Fill the tank with 91 octane and the maximum power drops to 1,350 hp. The mid-engined Tuatara comes with a dry weight of just 2,750 pounds (1,247 kilograms) and a drag coefficient of 0.279.

SSC North America will build only 100 cars and the deliveries have already started. The pricing starts at $1,625,000 and goes as high as $1.9M with all the boxes ticked.

While we know Bugatti will not attempt another fastest speed record, we do know that the Hennessey Venom F5 and the Koenigsegg Jesko Absolut will try their luck soon to dethrone the SSC Tuatara. 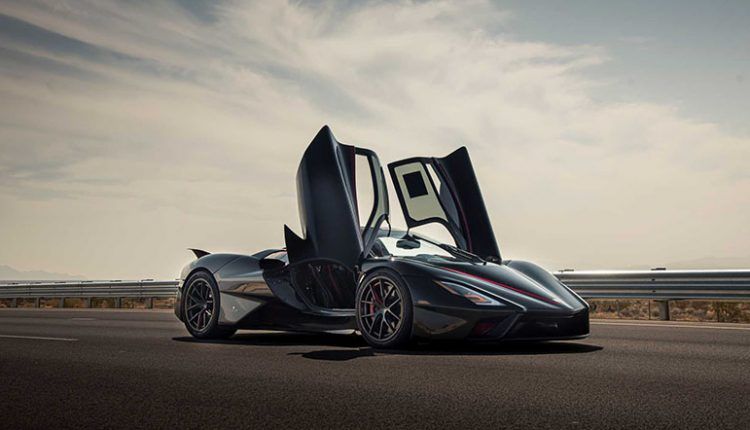 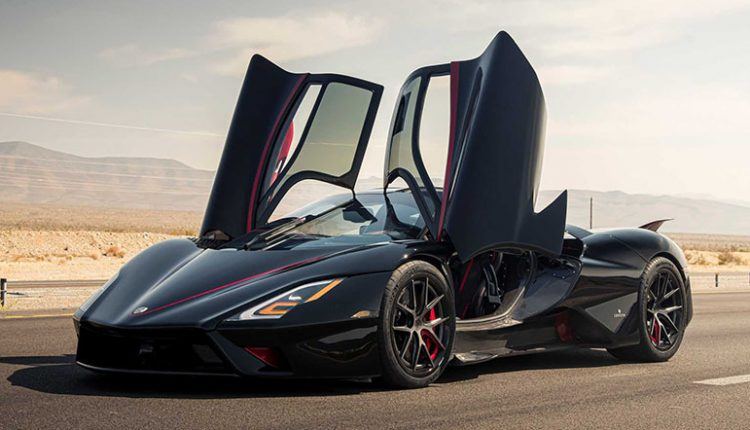 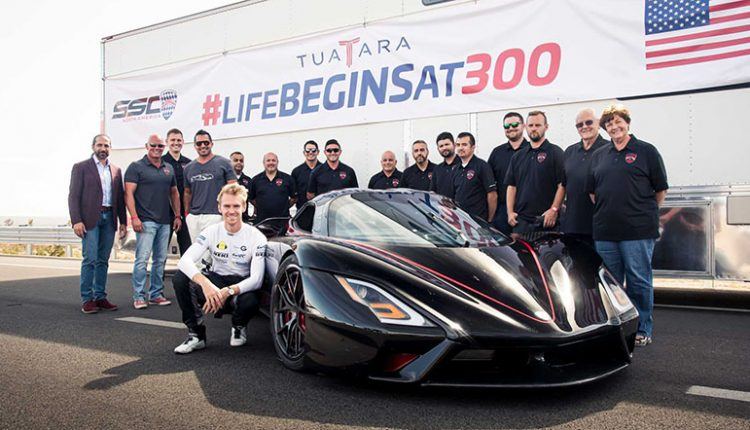 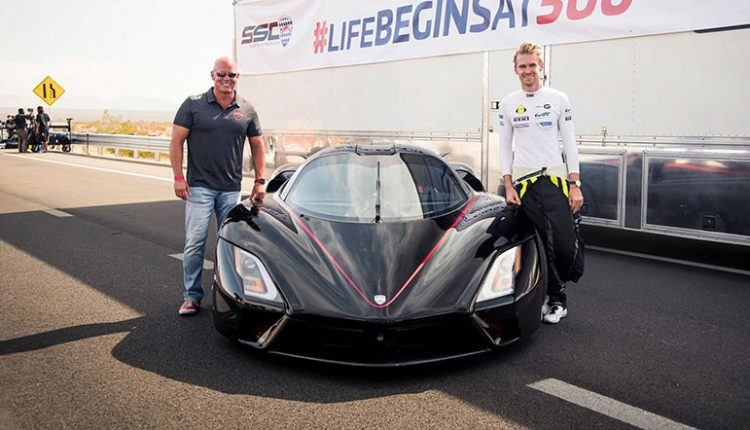 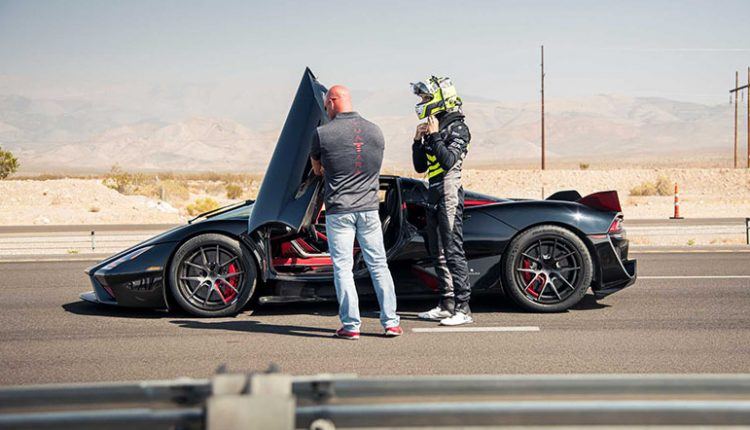 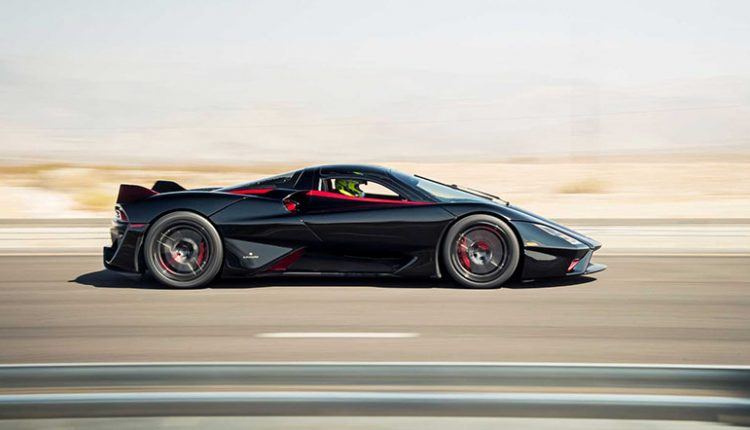 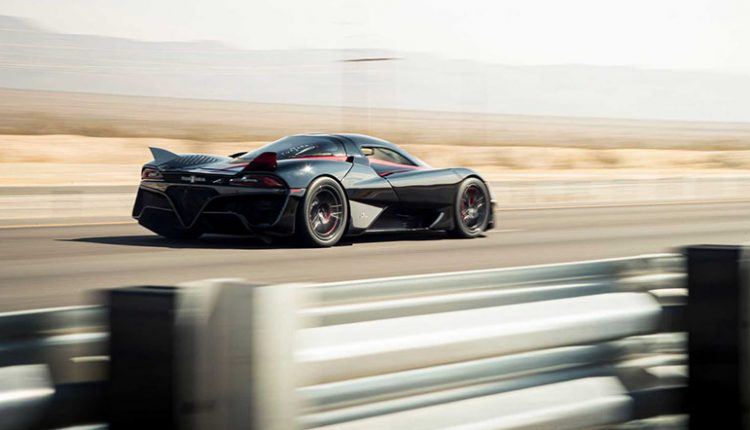 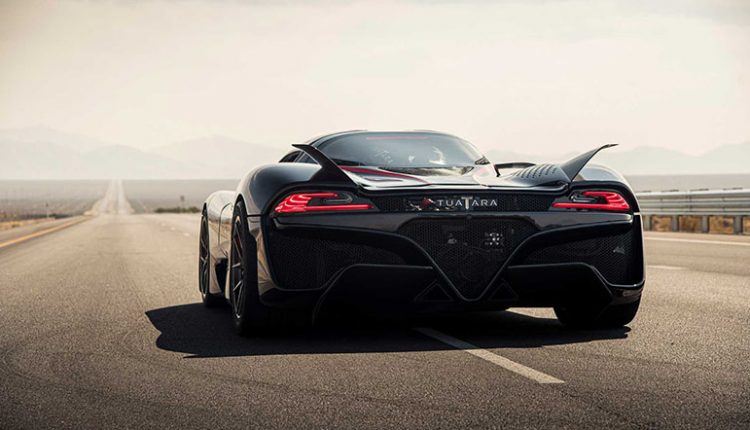 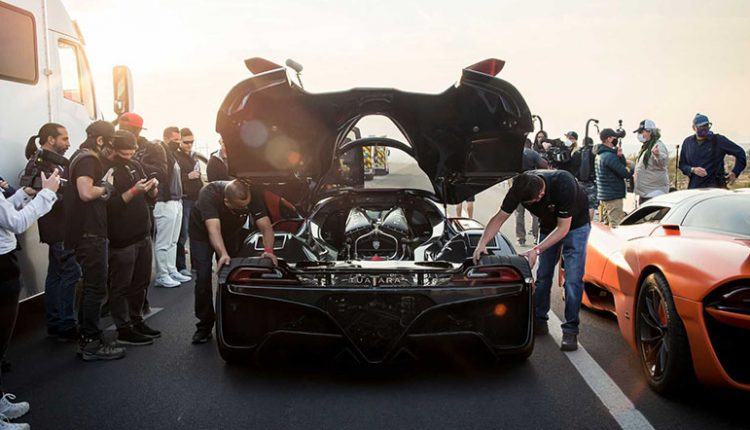 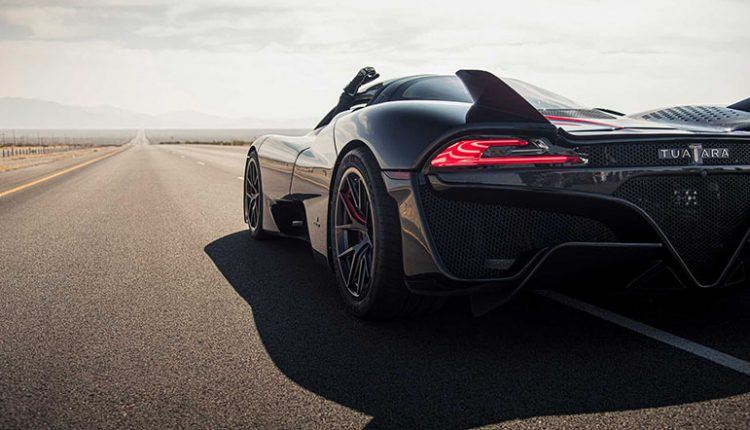 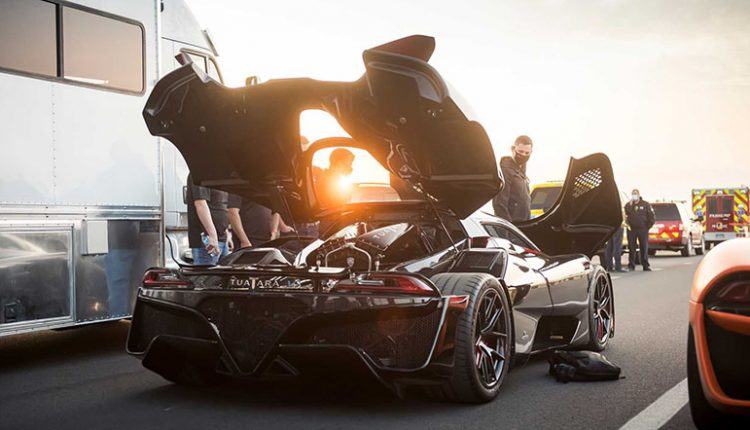 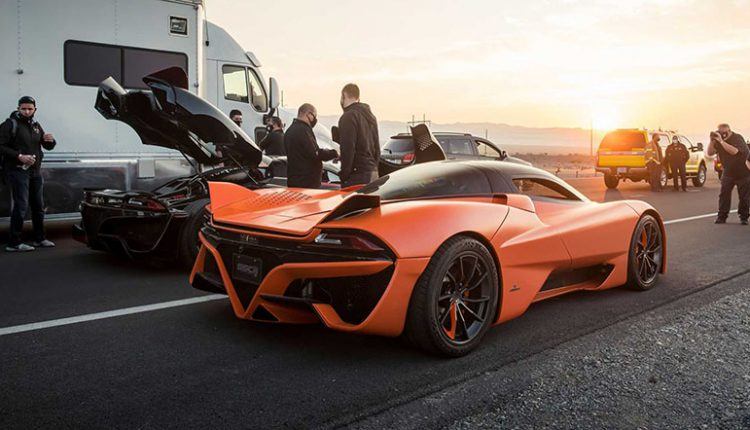 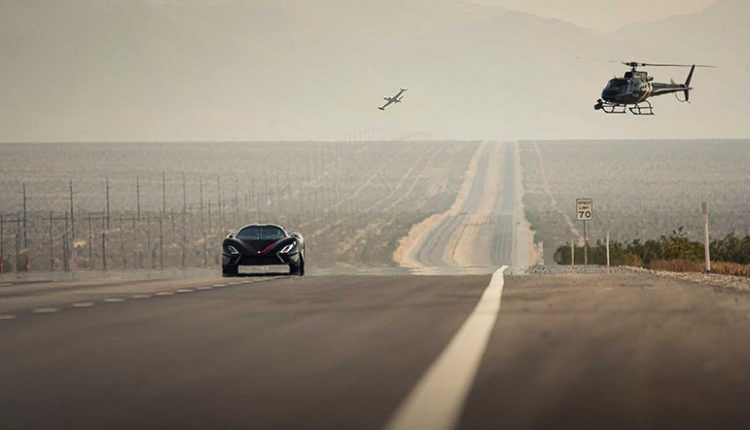 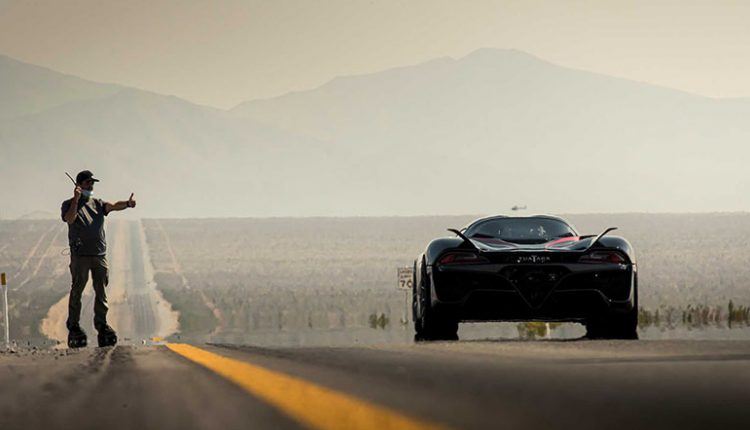 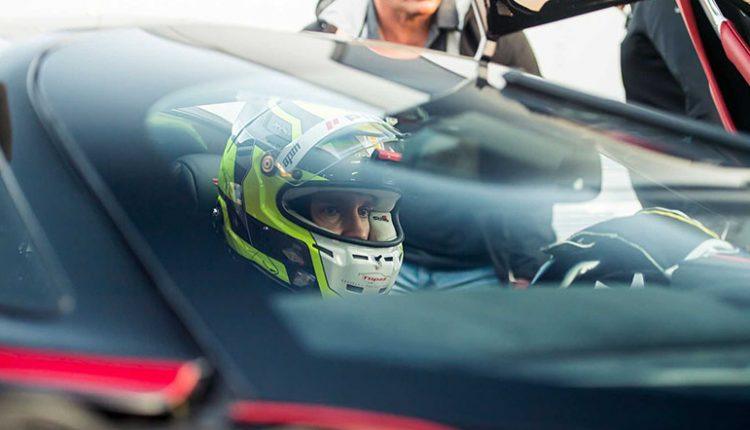 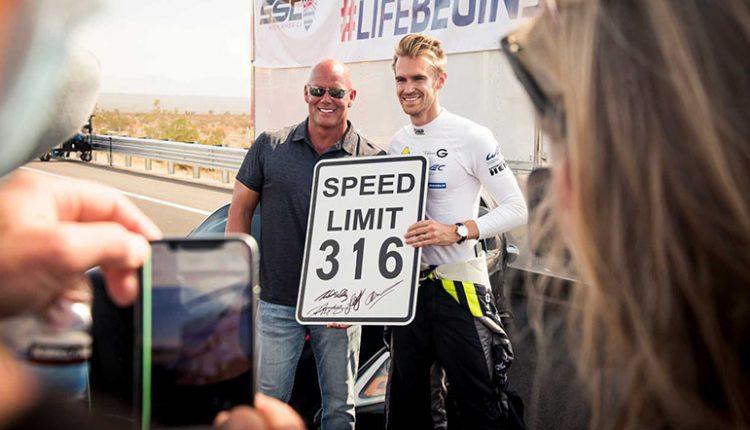 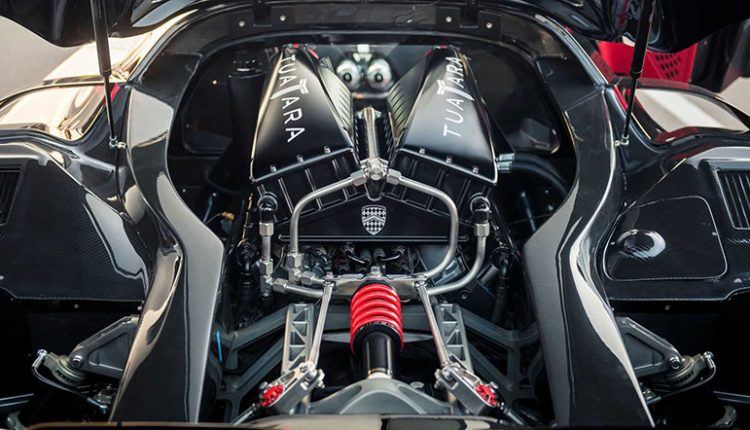 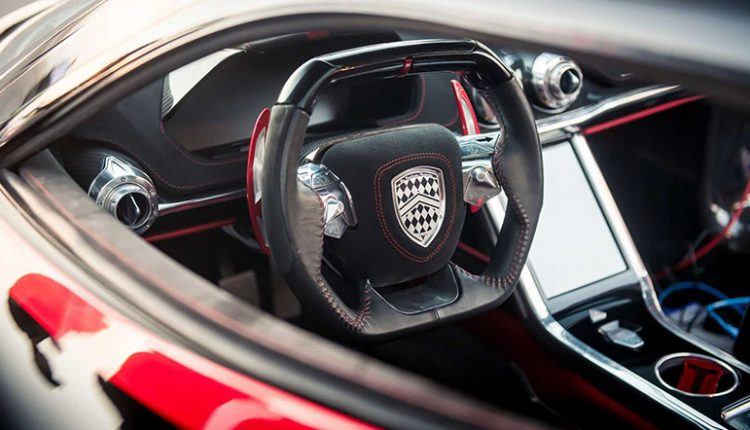 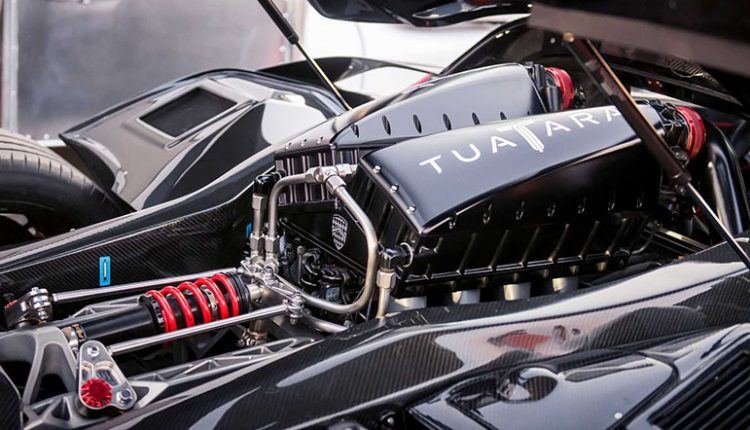 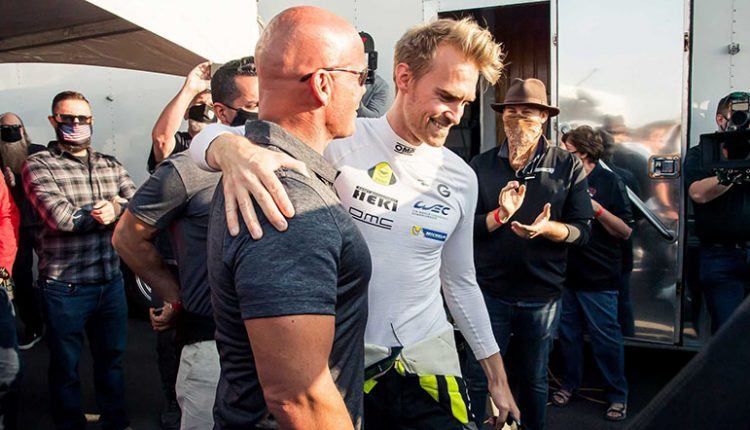 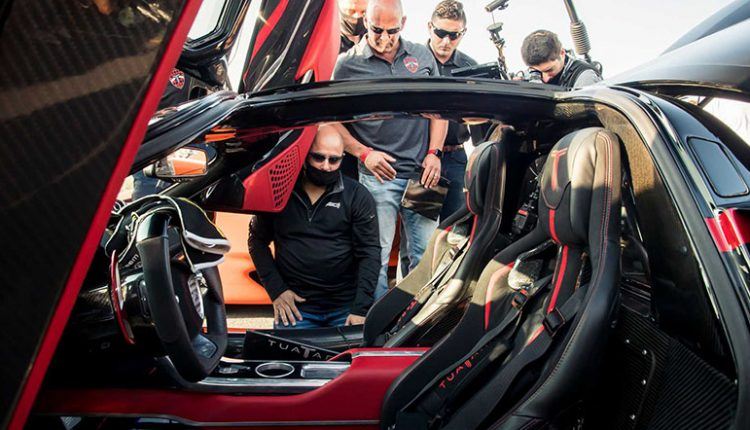