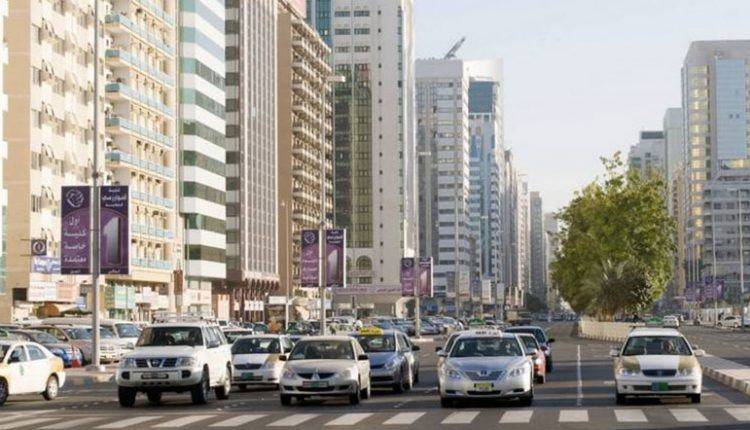 Abu Dhabi Police Warn Against Serious Traffic Violations with Fines of up to Dh50,000

According to statistics released by Abu Dhabi Police, serious traffic violations brought about 894 accidents and claimed 66 lives last year. To tackle these rising incidents, the authorities have imposed tougher penalties with fines of up to Dh50,000 and vehicle confiscation.

While talking at the Abu Dhabi Crown Prince’s Court, Brigadier General Salem Abdullah Al Dhaheri, Deputy Director of the Traffic and Patrols Directorate, stated, they imposed the law on September 9. “The new impounding rules and fines were introduced after comprehensive traffic studies so as to reduce reckless behaviors among drivers and to reduce accidents.”

Anyone involved in street racing; driving a vehicle without valid number plate; triggering damage to police vehicles; jumping the red light; failing to give way to walkers; abrupt deviation; speeding; and tailgating will be tackled harshly. The Police can seize the vehicle if they find a child sitting in the front seat.

Avoid all these serious traffic violations to save your hard-earned money and be a responsible driver!