Future Honda SUVs May Get Tougher Looks Like Ridgeline

It looks like Honda has done the math right.

The recent 2021 Honda Ridgeline comes with tougher looks for a reason; truck buyers love rugged looks. According to Motortrend, the same design philosophy may carry forward to future Honda SUVs as well.

It looks like Honda has done the math right after they saw the 2019 Toyota RAV4 did very well in sales. Vice President of Auto Marketing for American Honda Jay Joseph thinks the lower sales of the Honda SUVs like Passport and Pilot are due to their car-like styling. 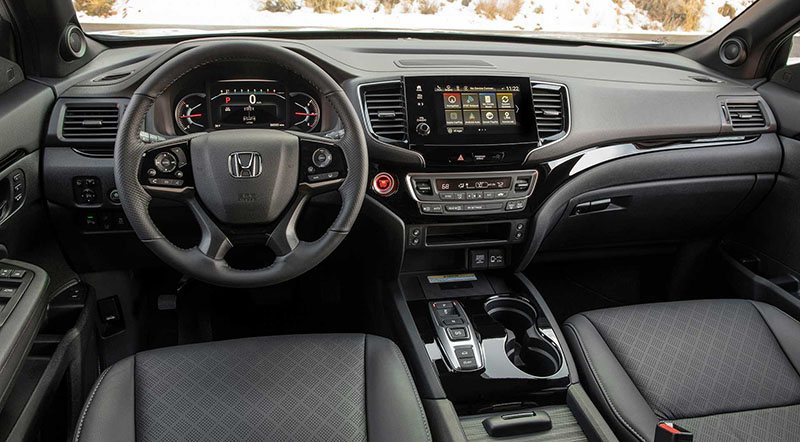 Talking about these two SUVs in America, the Passport may not get new styling the next year because the updated styling was introduced in 2019. The Pilot also got a facelift last year, so it might take a year or two to receive the next-generation model. Both of these SUVs were not even in the top 20 best-selling cars last year.

However, the CR-V did great last year after receiving a little facelift. For the CR-V, Honda might not make major changes for the new model year seeing it was the second-best-selling utility vehicle after RAV4 in 2019. 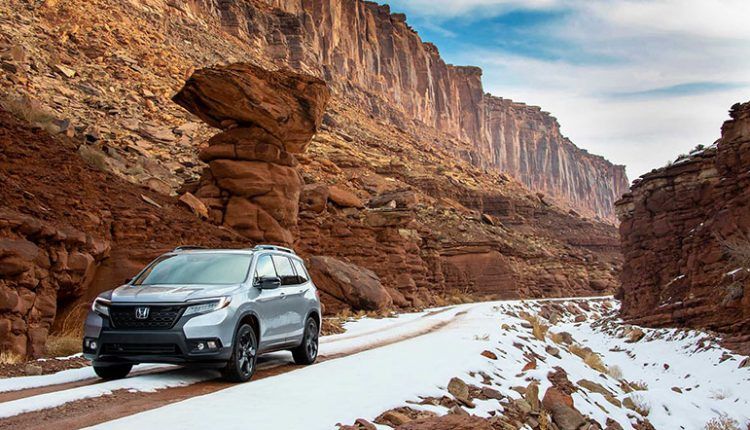 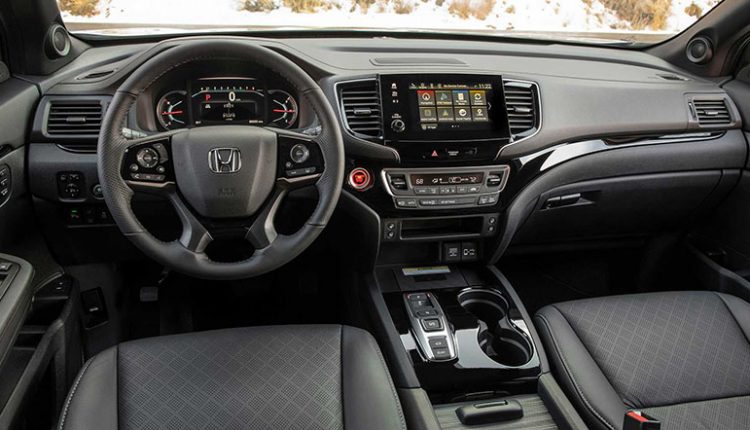 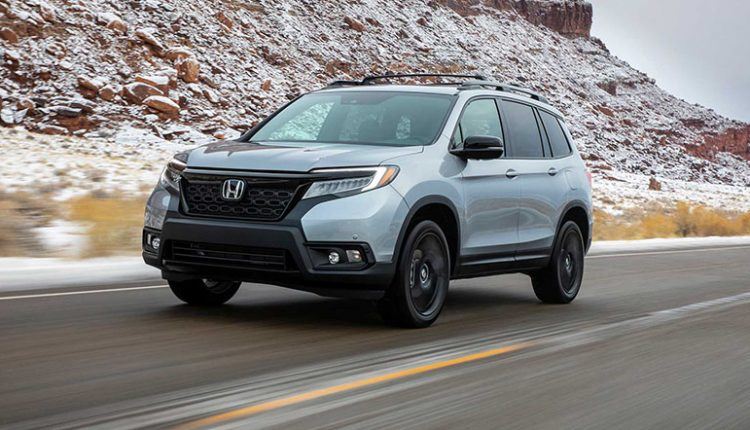 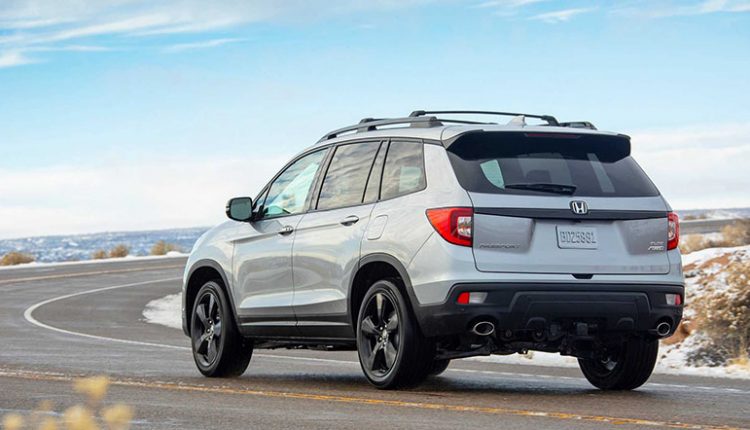