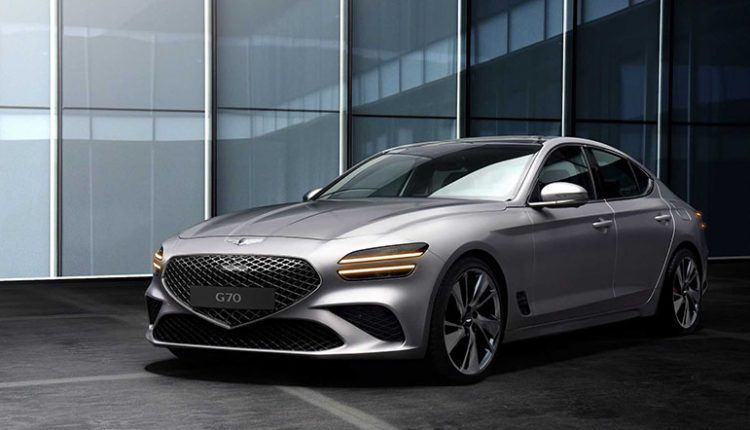 We did not hear anything about the powertrain.

The luxury automaker Genesis has released the official images of the 2021 Genesis G70 mimicking the design language of the G80 that was introduced in March. The facelifted model has an athletic exterior styling featuring two-tier headlights called Quad Lamps, highlighting the signature Genesis crest grille.

The side profile has two visible lines for aerodynamics and emphasizing the muscularity. At the rear, we see similar quad lamps for taillights and a well-rounded trunk that appears to be a lip spoiler. There are two oval exhaust tips along with body-colored diffusers. The luxury sedan sports a new set of wheels. 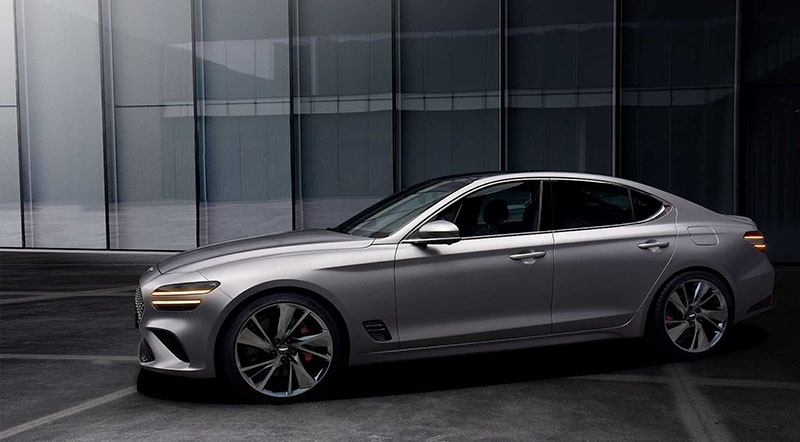 Get inside and the new 2021 Genesis G70 welcomes you with a new 10.25-inch infotainment system capable of receiving over-the-air wireless updates. It also offers Valet mode and Apple CarPlay. The wireless charging function also gets better with the ability to charge bigger cellphones.

We did not hear anything about the powertrain but rumors say the stick will not be an option this time. The new 2021 Genesis G70 will debut in South Korea next month while the U.S. launch will take place next year. 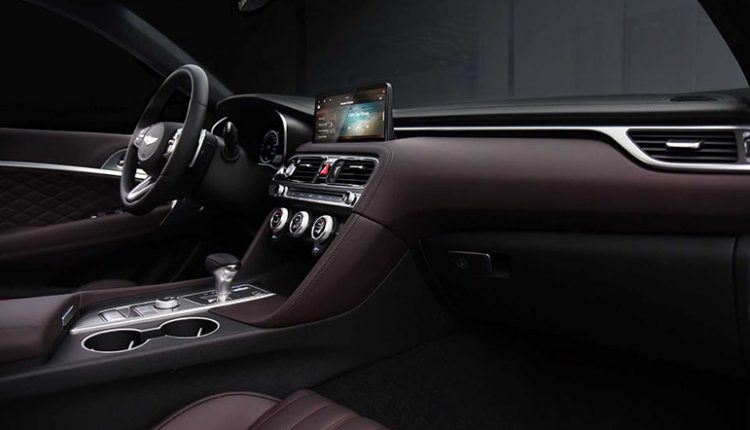 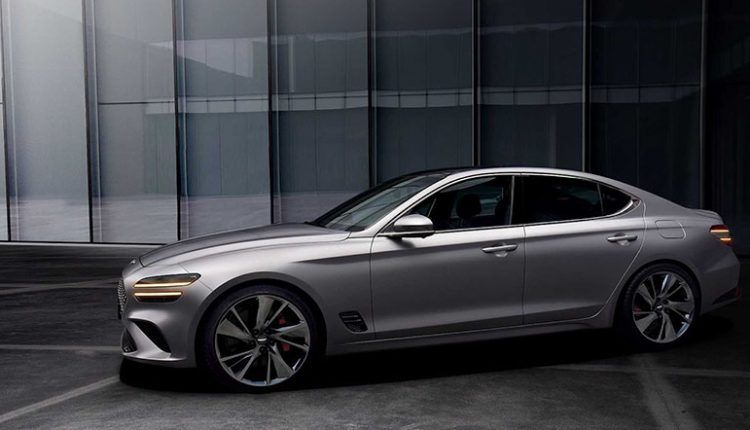 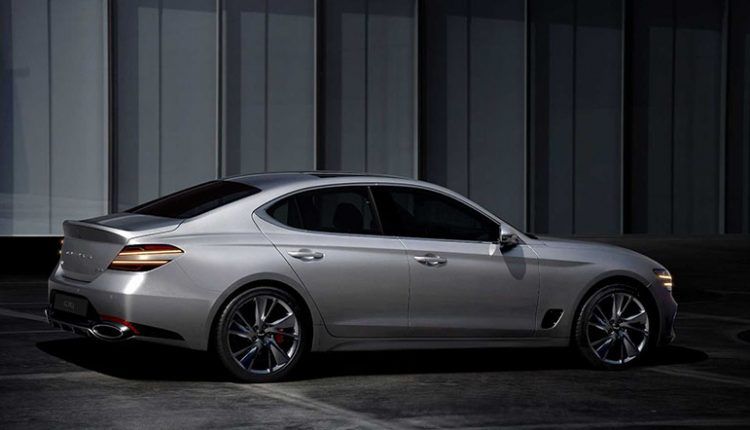 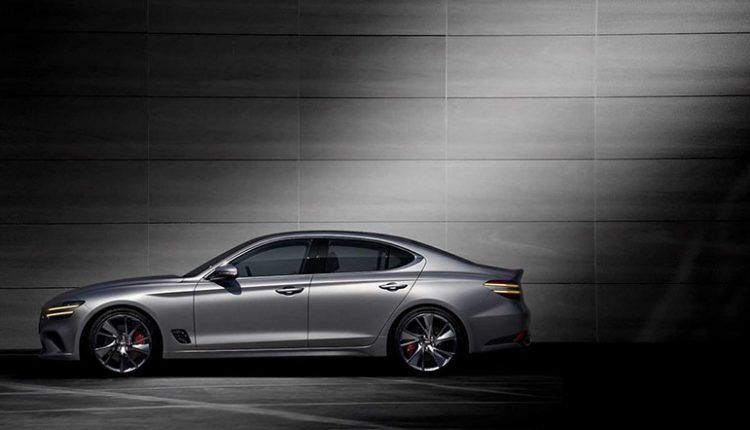