The automaker says the new Z fuses a “retro theme with modern technology”.

Before officially showing the new Nissan Z on September 16, the Japanese automaker has released a video teaser to give us a glimpse of some of its design cues. The video reveals round headlights and taillights that resemble the 300ZX (Z32).

The new Nissan Z logo is also hinting to models of the past. In addition, an interior sight in the video gives us the impression the sports can has a manual gearbox. We can also notice yellow stitching inside. 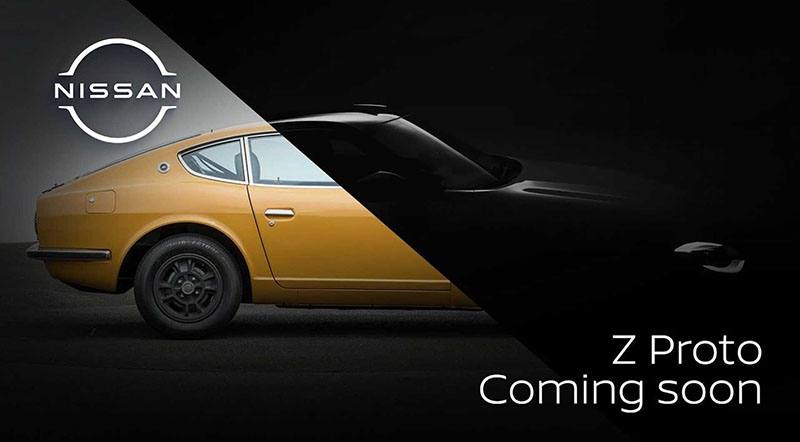 While we do not have any technical information, the automaker says the new Z fuses a “retro theme with modern technology” and that it “won’t disappoint.” We have also heard the company will showcase a near-production-ready prototype on the official reveal in view of the word “Proto” used with the car name.

It means the sports car is not fully ready and some work still has to be done before they start mass production. Reportedly, it should be ready sometime in 2021. 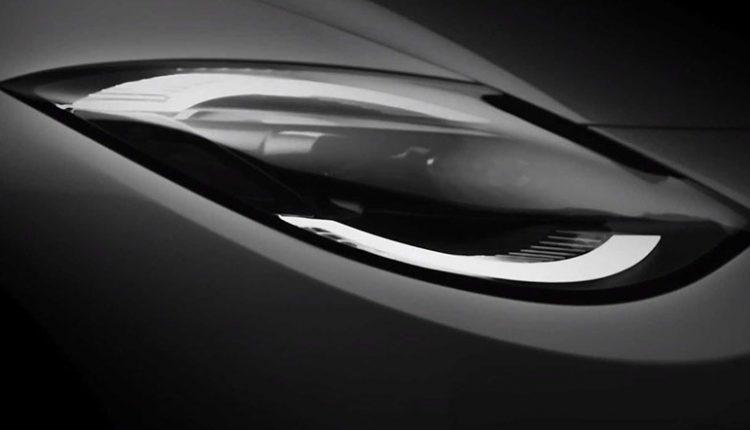 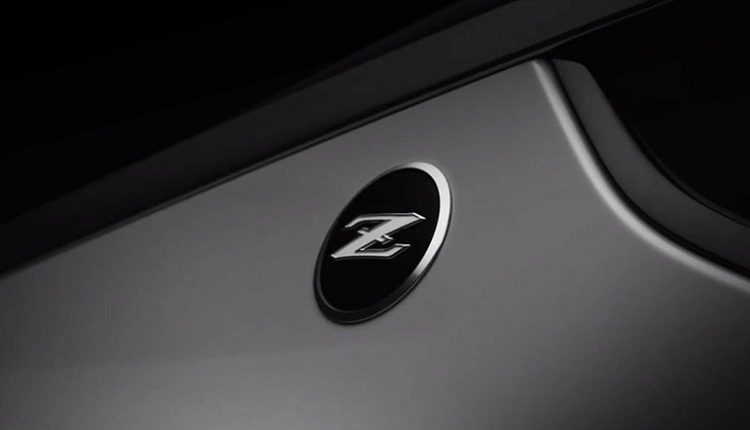 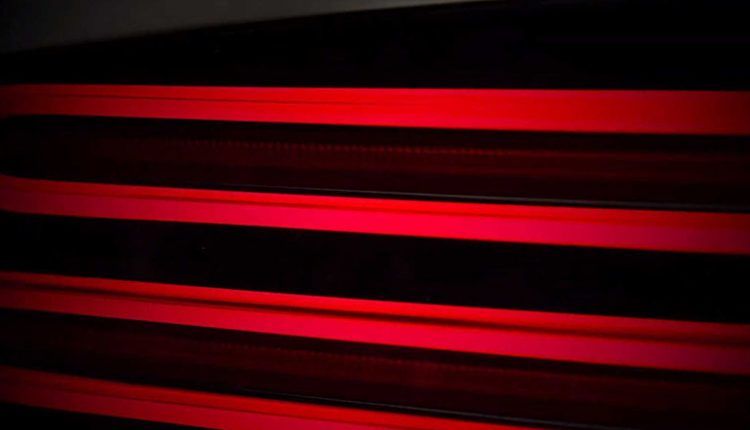 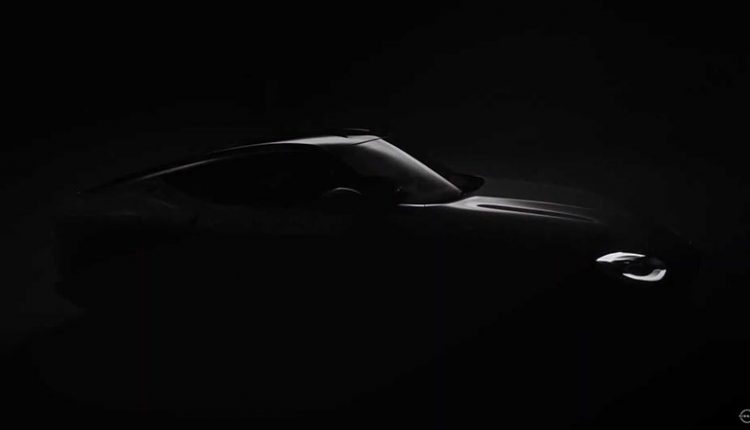 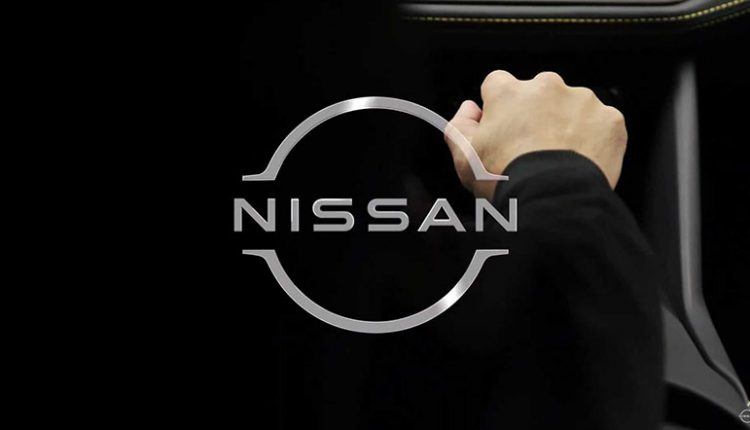 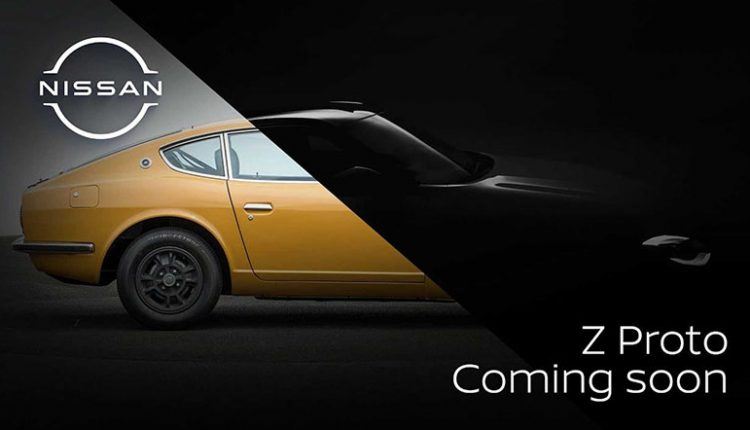 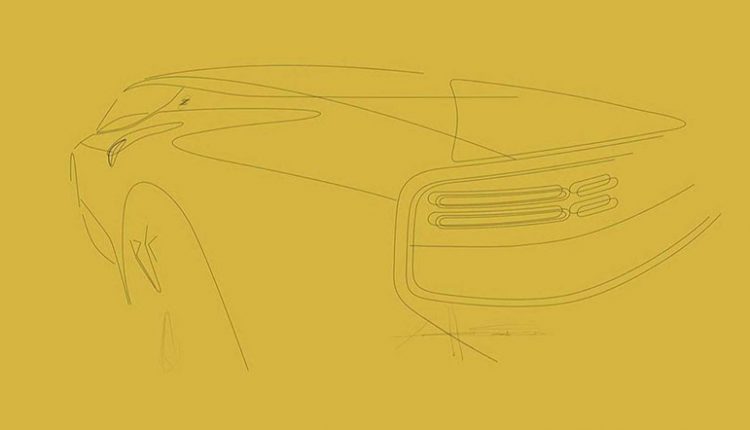 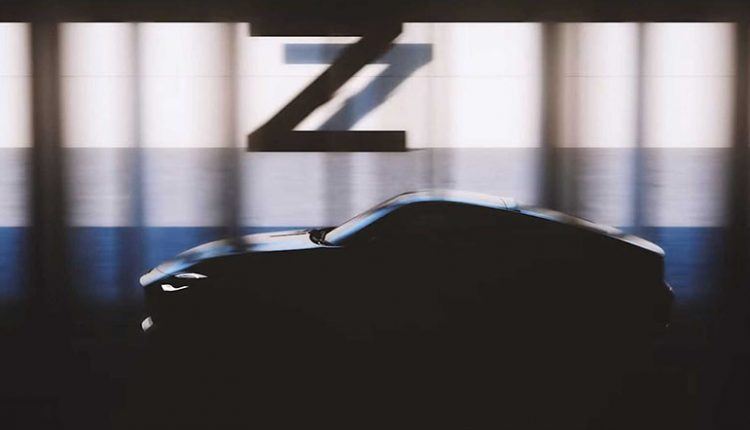