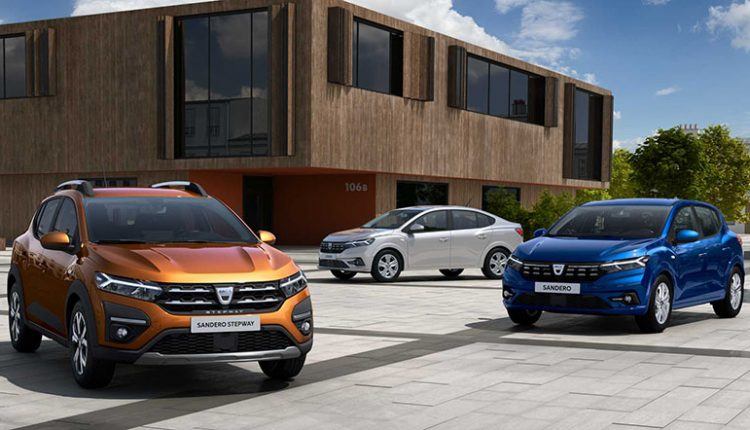 Seeing the images, we must say all models look pretty up-to-the-minute now.

The Romania automaker Dacia has revealed official pictures of the third-generation Sandero supermini, the Sandero Stepway crossover, and the Logan sedan.  Seeing the images, we must say all models look pretty up-to-the-minute now.

The all-new Sandero is built on the new Renault Clio platform featuring a wider track and a lower roofline.

The new Dacia Logan sedan also appears up-to-date and more practical now thanks to extra cargo capacity. The automaker says it is marginally longer compared to the outgoing model, so we can expect more space for passengers inside.  On the other hand, Logan’s greenhouse will be a tad smaller for a more impressive side profile.

We do not have many details right now, so we have to wait for the official debut on September 29. However, we do know from prototypes that the touchscreen will be tablet-like, the same as in the Clio. 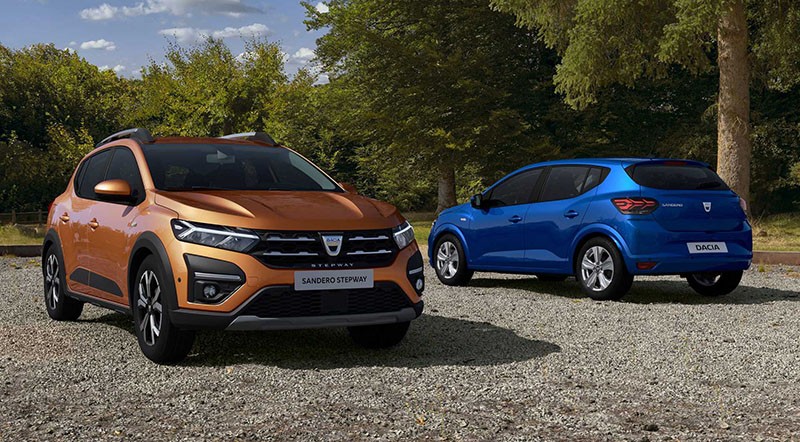 Other details we can deduce seeing the images are a radar mounted in the lower grille, the front parking sensors, and side turn signals on the fenders. We can also find rear drum brakes, which is a bit of distress in the present time. But for a low-cost car, maybe it is okay.

That said, some of the stuff is really classy such as the upmarket headrests in the front and sensors fixed above the windshield.

These new models may sport the Renault emblem in some markets, but they all will carry the same properties. While the Sandero and Sandero Stepway will be accessible across the globe, the Logan will be available in select markets only. 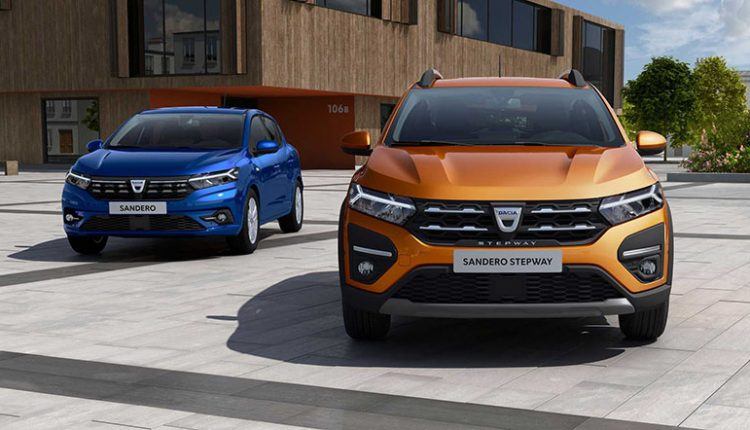 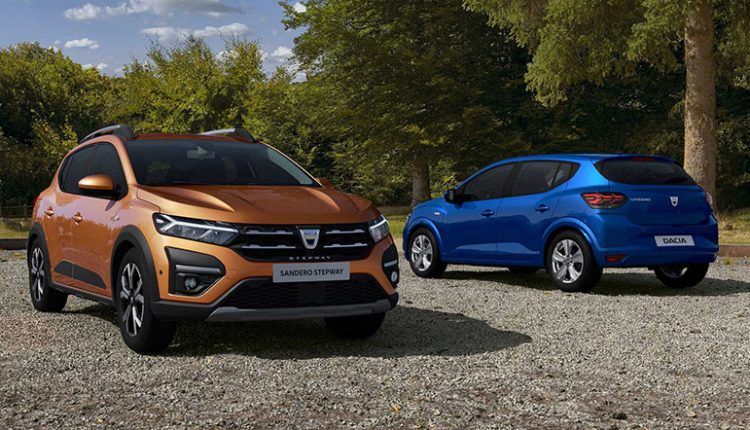