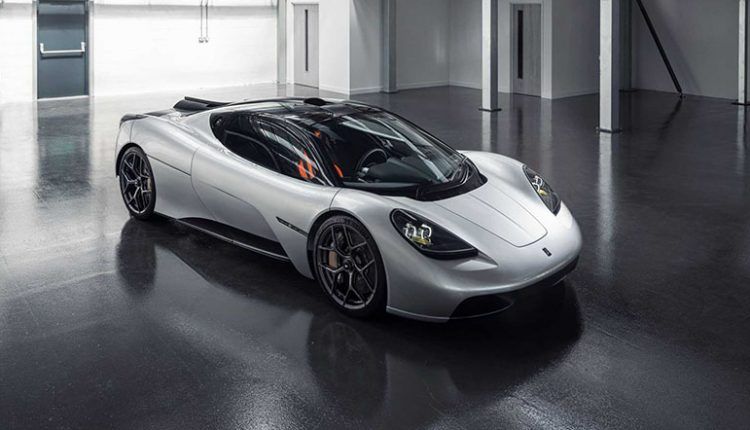 The owners will not be able to receive their prized possessions before the end of 2022.

The Gordon Murray Automotive T50 has just got its more powerful track-only sibling, as was expected at the official introduction of the road-going T50. While the street-legal model is limited to 100 units, the track-only T.50 is even more exclusive. Just 25 examples will be made each wearing a hefty price tag of £3.1 million before taxes and we hear more than half of those units have already been spoken for.

Gordon Murray Automotive calls the track-only model as the T.50 but plans to change the name before its world premiere.

Although the track-only T.50 is powered by the same naturally aspired 4.0L V12 as accessible in the T50, the engineers have bumped the power from 654 hp to 720 hp. “With no noise or emission legislation to contend with, we could unleash the full potential of the GMA V12 engine and its 12,100 rpm,” says Gordon Murray. 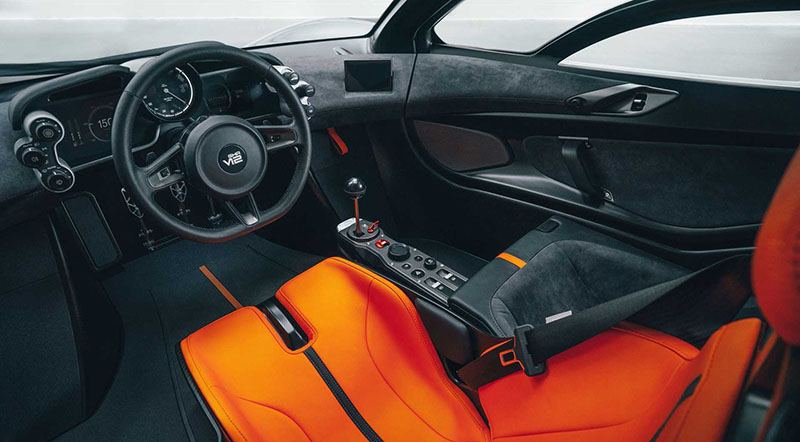 Obviously, for a vigorous track offensive, the supercar needs a matching gearbox. This is the reason the automaker replaced the six-speed manual with the paddle-shifted six-speed gearbox.

The T.50 comes with a modified bodywork generating around 3,307 pounds (1,500 kilograms) of downforce. What makes it different from the road-going model are a 69.21-inch (1,758-millimeter) wide wing on the rear deck and a fin on the roof.

Being a track car, you can’t expect it to be luxurious. The automaker has fixed a carbon fiber racing seat with a six-point harness, a rectangular steering wheel featuring the traction control, launch control, and pit-lane intercome.

Considering, all the road-going units are already accounted for in 48 hours, it will not take long for the remaining T.50 to be sold out, as well. Whatever is the case, the owners will not be able to receive their prized possessions before the end of 2022. 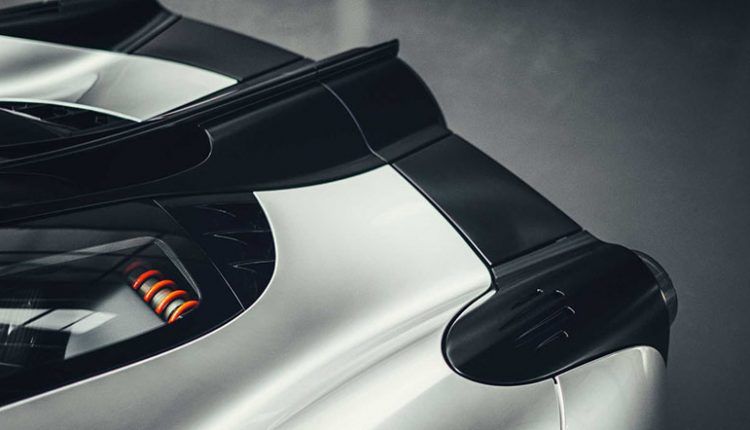 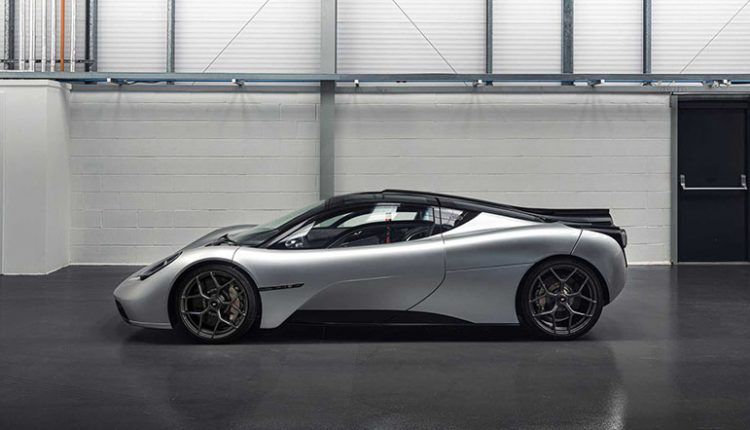 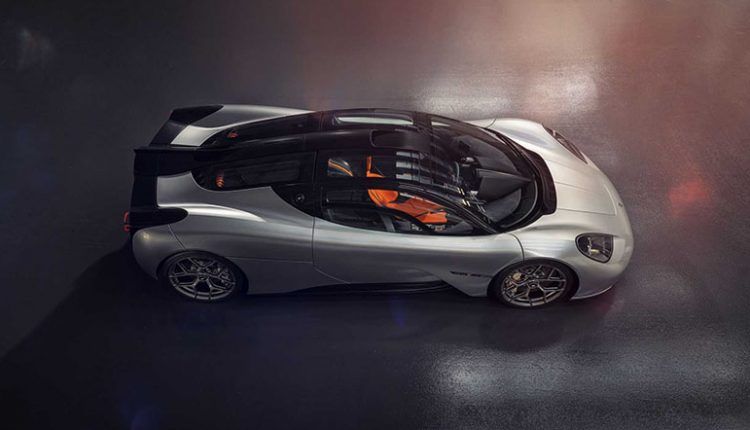 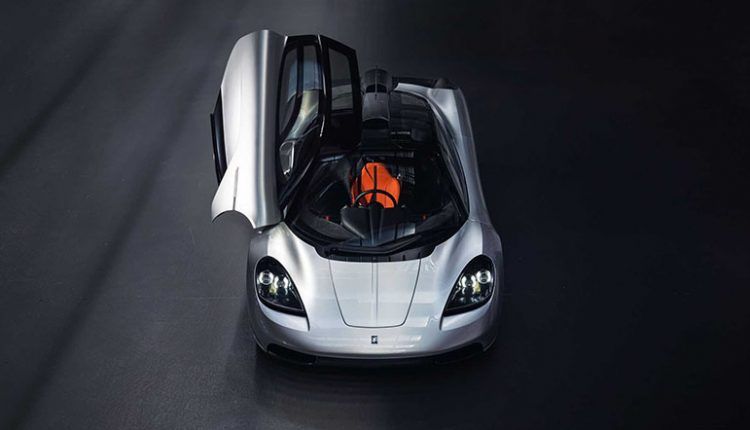 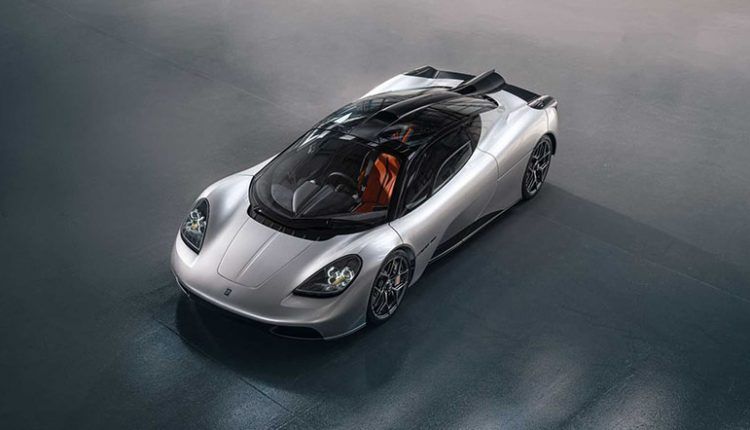 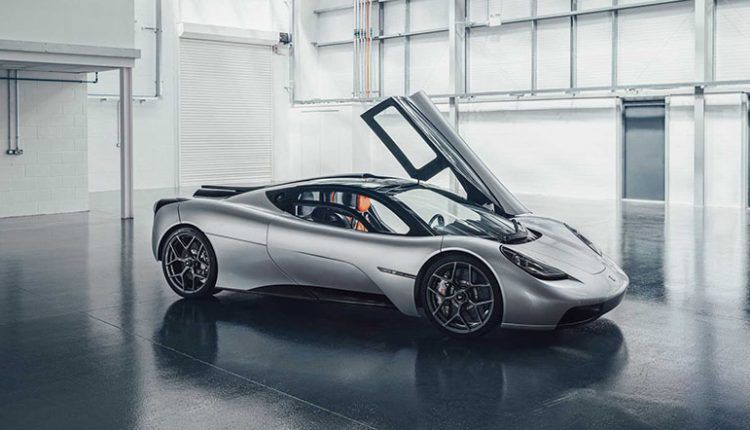 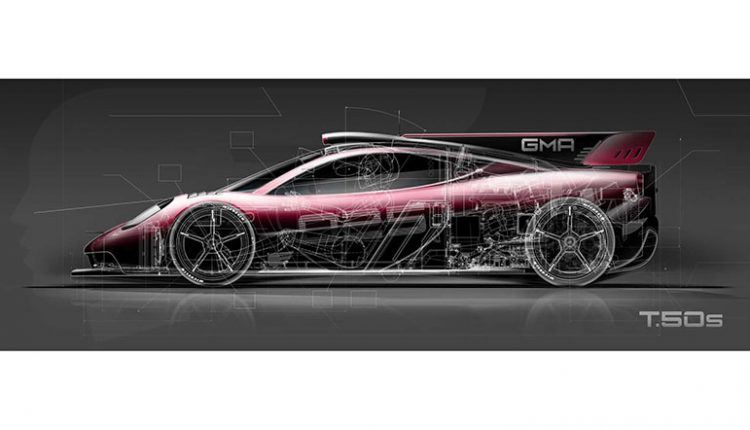 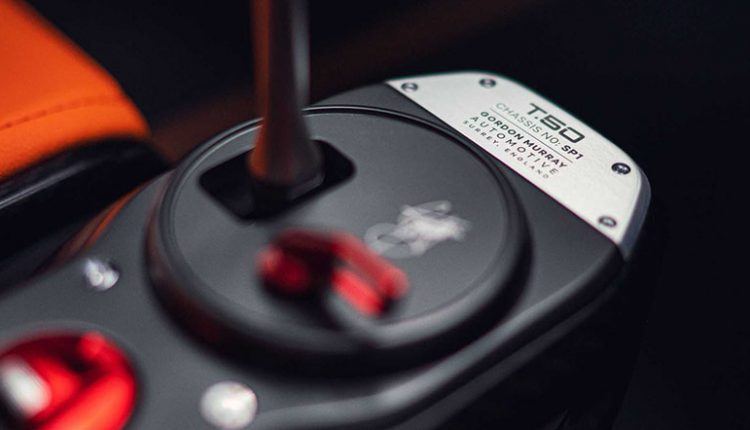 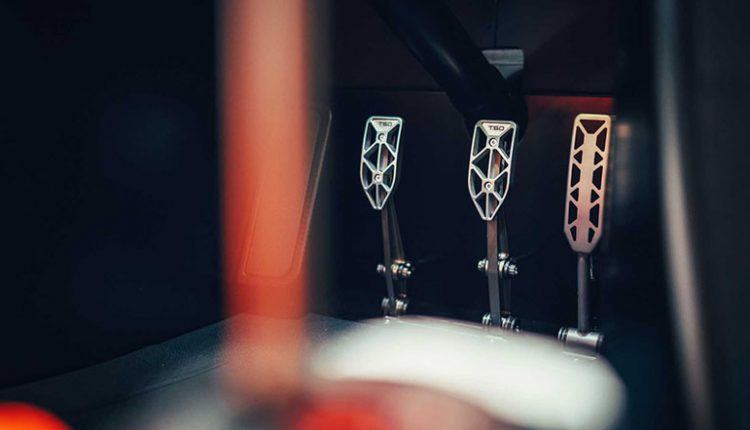 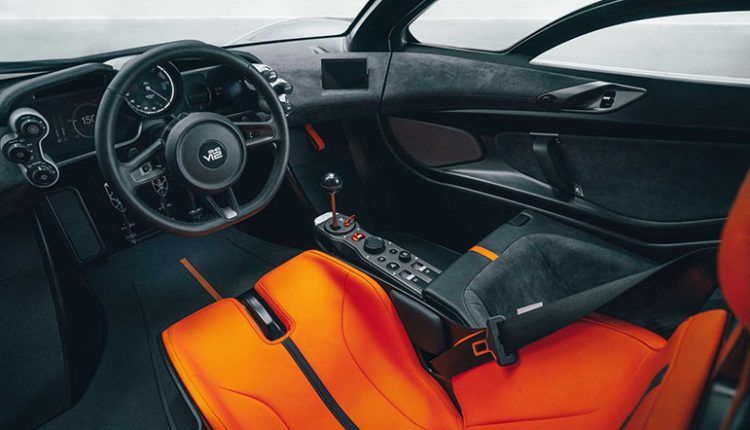