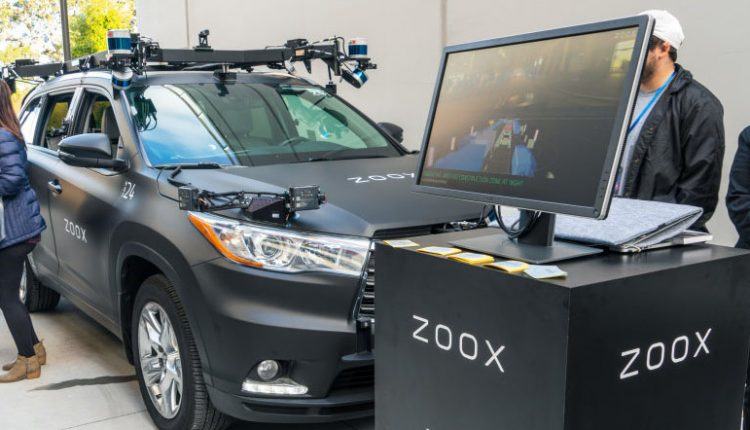 Zoox is not the first autonomous driving company that Amazon acquired.

Amazon has taken over the autonomous driving startup Zoox after paying an exuberant amount. While it is not clear how much the Tech giant paid for this purchase, Financial Times says Amazon confirmed to pay more than $1.2 billion.

Started in 2014, Zoox has not only been involved in creating self-driving tech but is also into producing customized vehicles that will use the company’s tech for ride-hailing (competing with Waymo) and goods delivery.

The autonomous driving startup Zoox isn’t very popular in the media mainly because they worked under the radar.

After the deal is done, Amazon commented that this acquisition will assist Zoox to fulfill its “vision of autonomous ride-hailing.” As the startup gets successful in its endeavors, Amazon could use the tech into delivery vans.

Ford and Baidu Join Hands to Develop Self Driving Technology