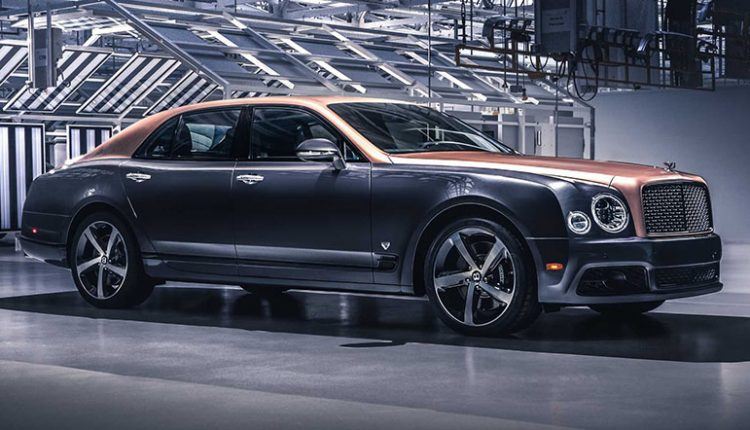 Final Bentley Mulsanne Rolls Out of the Assembly Line

The death of Mulsanne also comes with the retirement of the famous 6.5L V8 mill.

As the final Bentley Mulsanne comes out of the assembly line, the Flying Spur is all-set to take the brand’s flagship role. The firm expresses, “its future home remains a closely guarded secret,” which lets us believe that they might keep the final Bentley Mulsanne in their possession and not sell it. So, we can consider the second last Mulsanne 6.75 Edition by Mulliner was the last for any customer in the world.

If we see through the history of modern Mulsanne, it came in 2010. The Mulliner Driving Specification version was introduced in 2012 with extra goodies before the Mulsanne Speed  variant unveiled in 2015 featuring a 6.75L V8 creating 530 horsepower and an enormous 1,100 Newton-meters of torque. 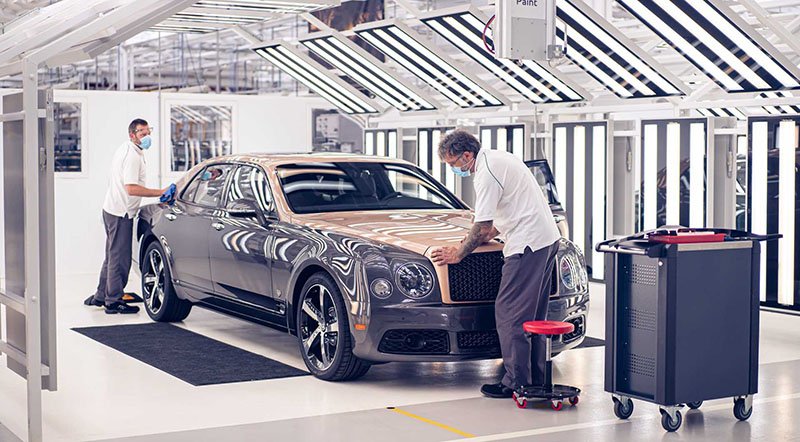 To commemorate the Mulsanne’s demise, the automaker decided to launch 6.75 Edition by Mulliner in 2020. This special variant was limited to just 30 units and the very last of them has been assembled. The death of Mulsanne also comes with the retirement of the famous 6.5L V8 mill. 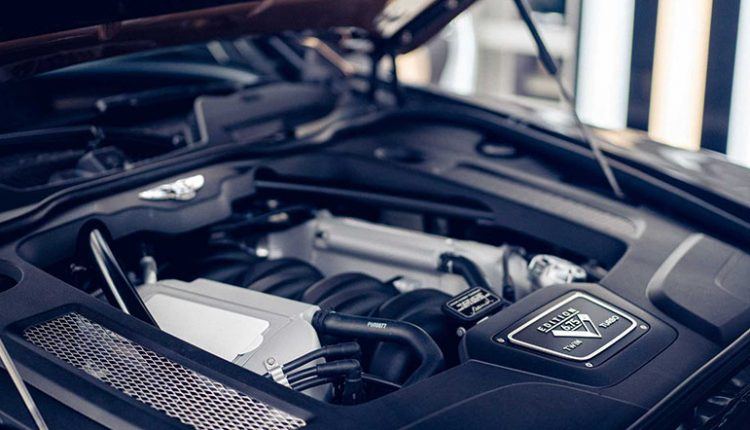 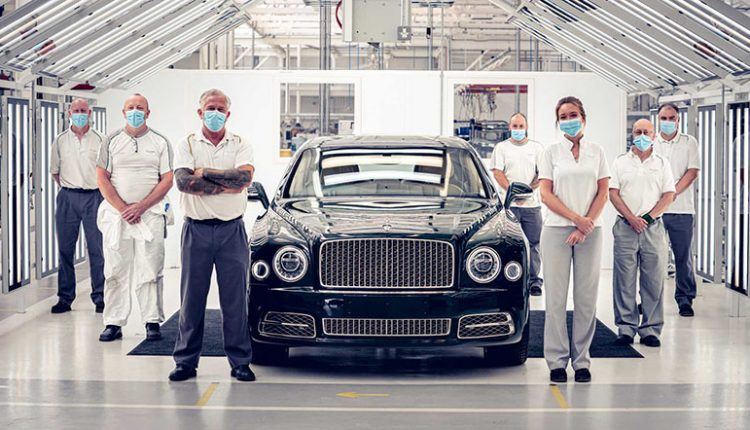 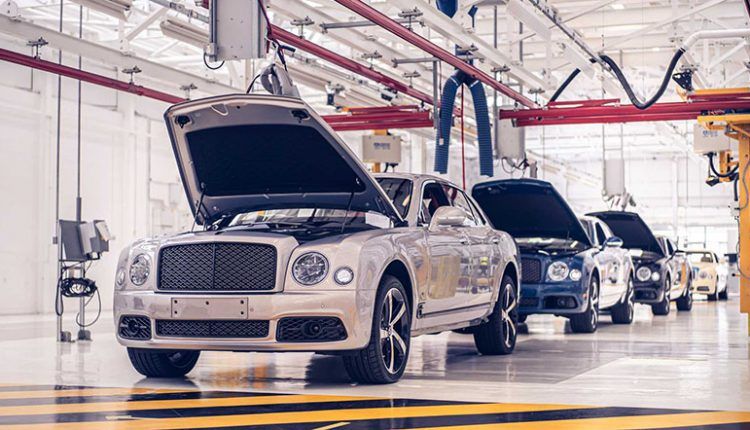 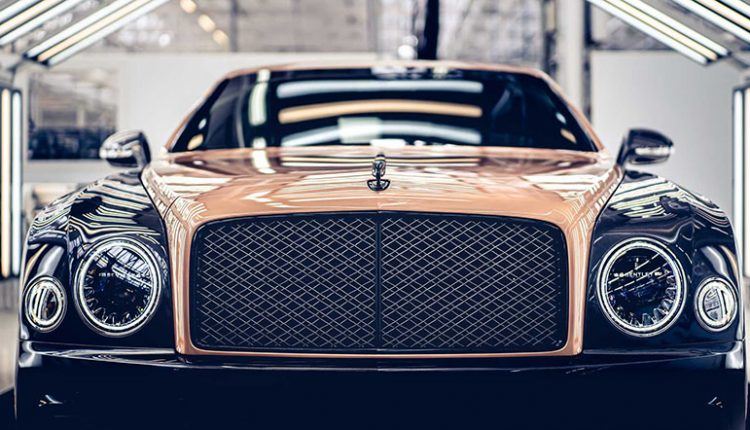 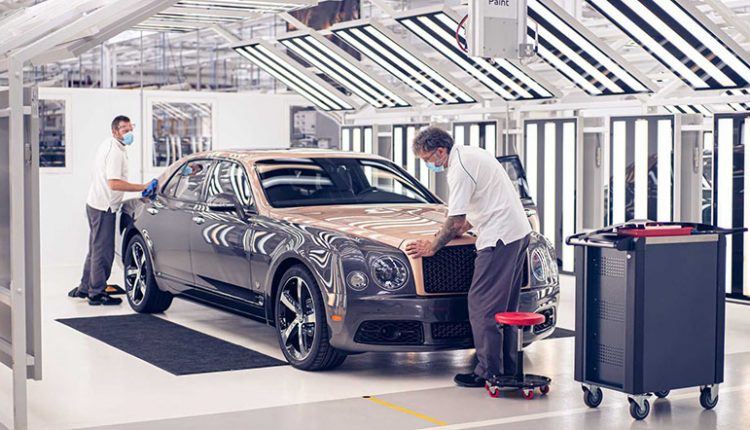 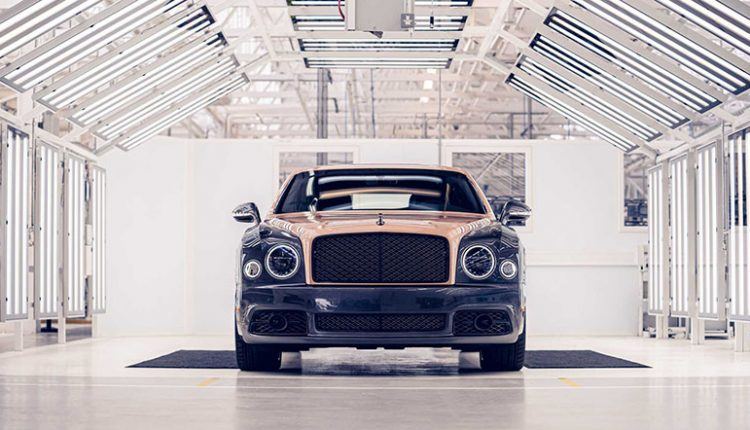 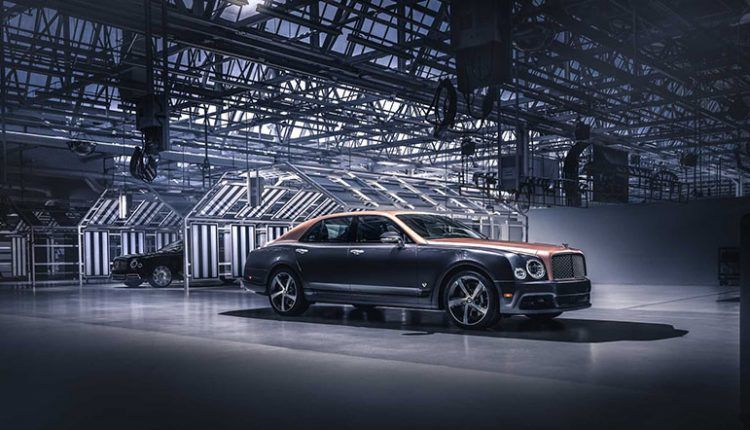