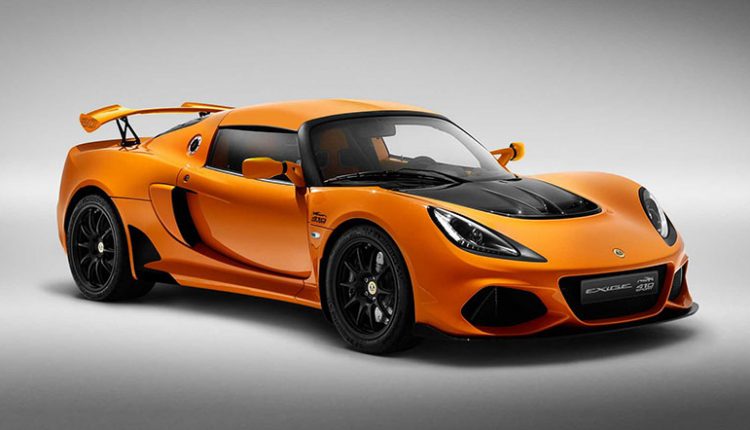 The Lotus Exige 20th Anniversary Edition debuts with a lot of visual updates to celebrate Exige’s 20 years of existence. Built on the Exige Sport 410, the Anniversary edition gives buyers a range of retro-inspired color options including Chrome Orange, Laser Blue, and Calypso Red. It comes with a body-colored roof, side air intakes, and rear wing to remind us of the Exige’s past.

To make the Lotus Exige 20th Anniversary Edition exclusive, the automaker added a fender silhouette of the Series 1 over the 410 emblem and a different “20” logo at the rear wing endplates. The same silhouette we can also see on the seatbacks next to a “20.”

The 20th Anniversary Edition comes equipped with a lot of standard features, which buyers have to get in Sport 410 by paying extra. We are talking about DAB digital audio with Bluetooth, cruise control, Alcantara steering wheel, and lightweight alloy wheels. 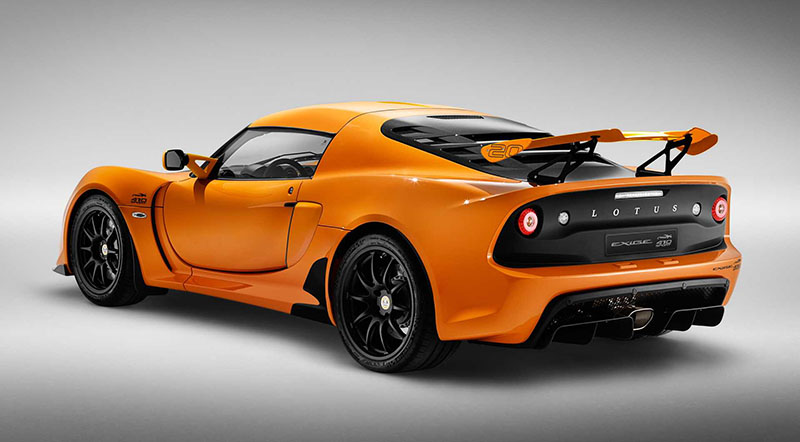 Unfortunately, nothing changes inside. It still has the stock supercharged 3.5L V8 good for 410 horsepower and 420 Newton-meters of torque, mating to a six-speed, close-ratio manual transmission. The Nitron three-way adjustable dampers allow for customizing the ride for city and track driving.

The Lotus Exige 20th Anniversary Edition starts at £79,900, containing £5,412 worth of features over the 410. The deliveries shall start by the end of this year. 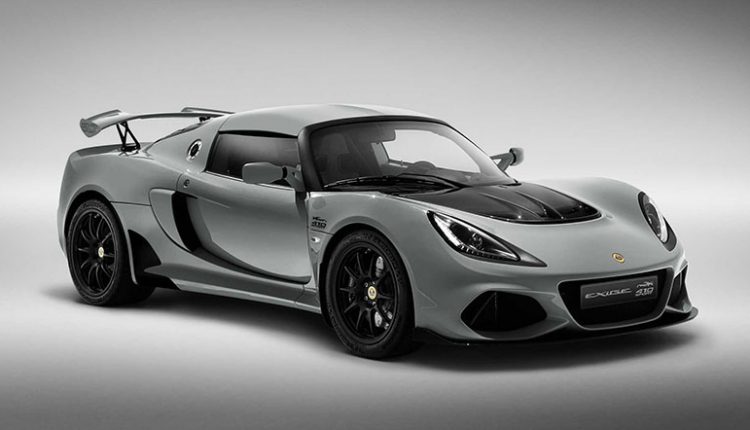 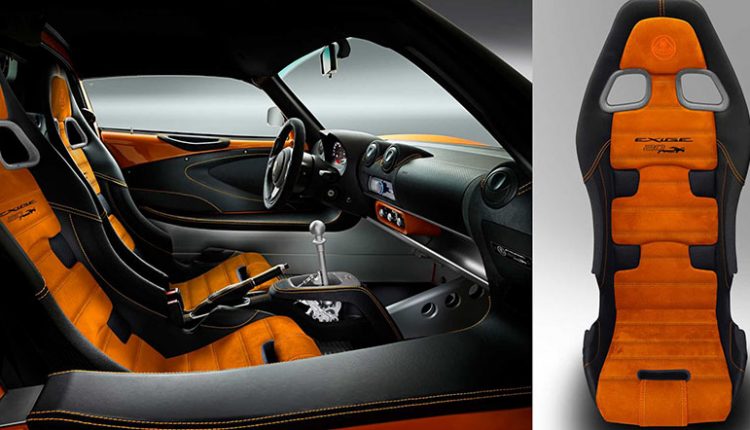 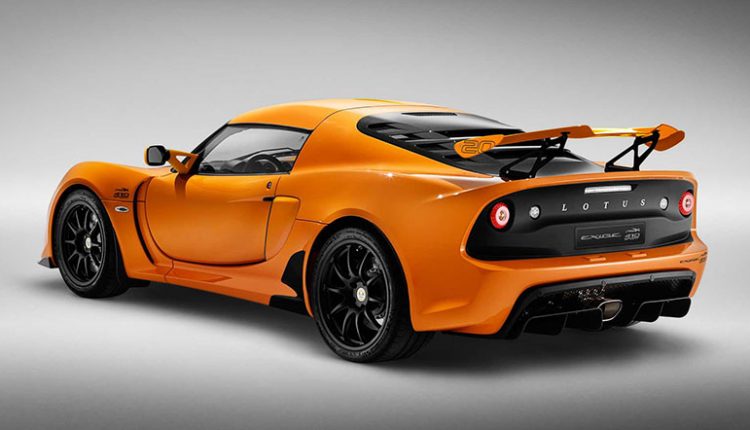 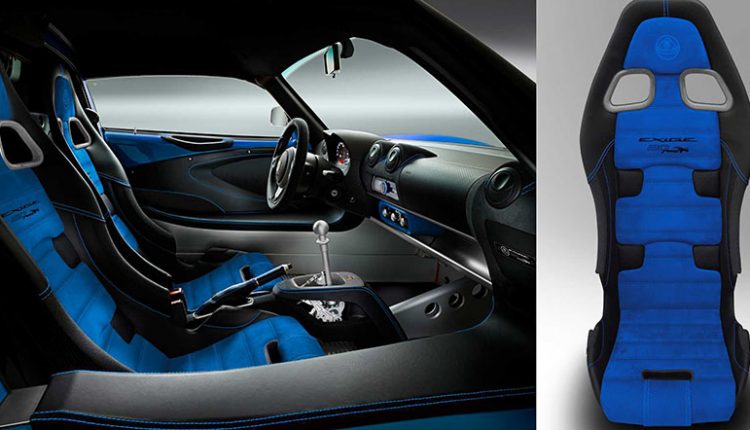 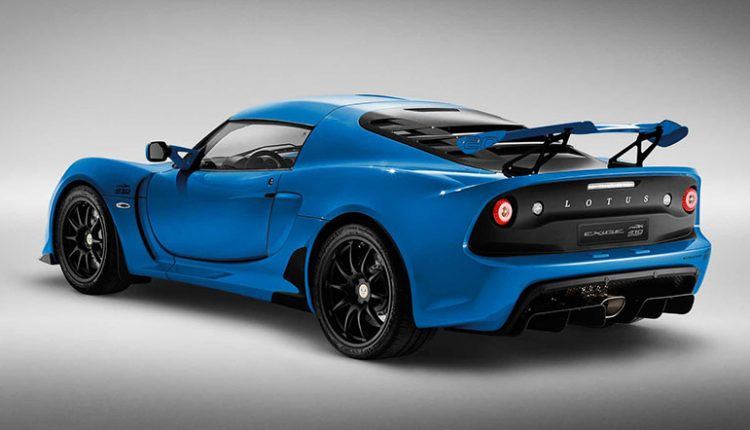 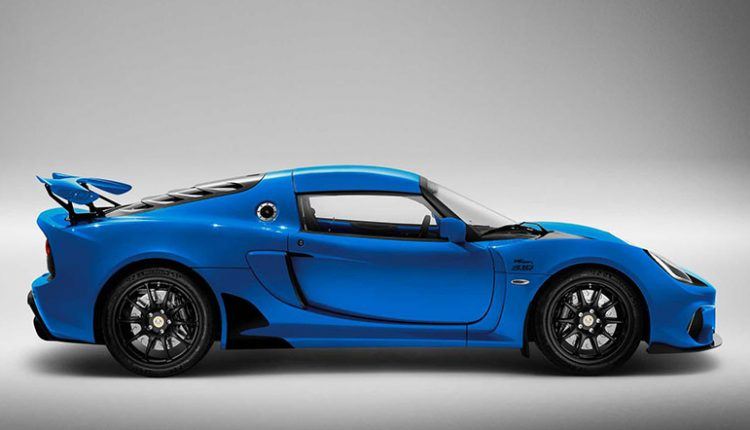 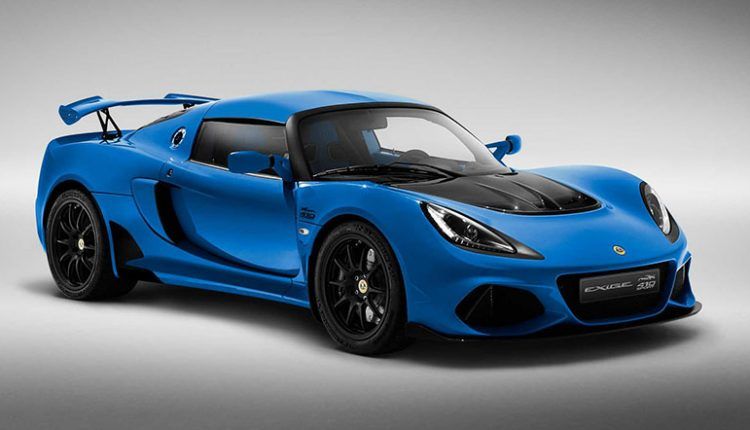