The Japanese automaker Honda has decided axing the production of its one of the most successful models, the Civic sedan, Automotive News reported. The reason is poor sales in its home market. Honda only sold 1,619 Civic cars in 2019 against a quarter of a million N-Box Kei cars.

The automaker does not only pulling the plug in Japan but also seizing local production in America. However, the Civic hatchback and the Type R will continue, imported from the UK. They will live until the end of the current model’s life cycle. 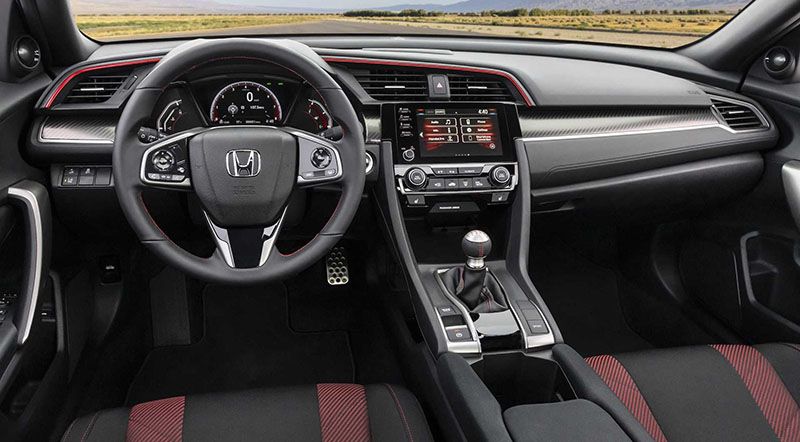 Of note, Honda will close its Swindon plant in the UK next year as well as stop producing the Civic Sedan at its factory in Turkey in 2021. It is still a mystery what Honda plans about the production of the Civic hatch.

While the Civic sedan may not live in Japan and the US, the Type R, Si, and other hot versions may soldier on in America and other markets. What Americans expect from Honda after this cancelation is the mid-engined S660 roadster. 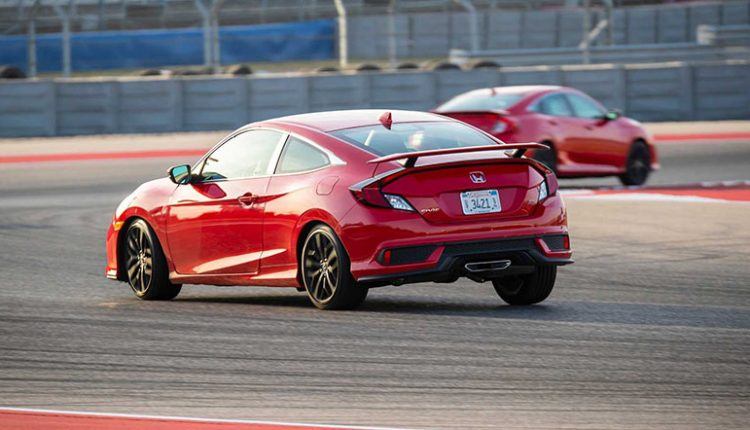 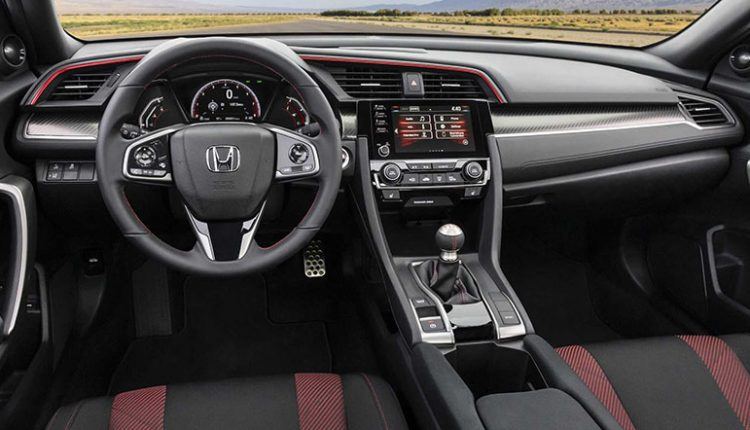 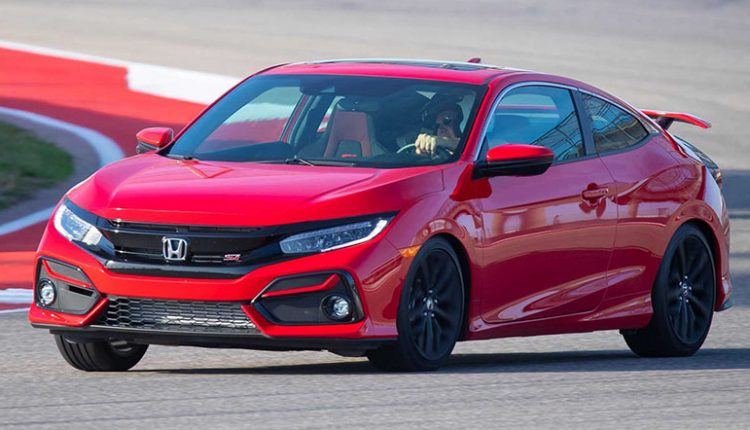