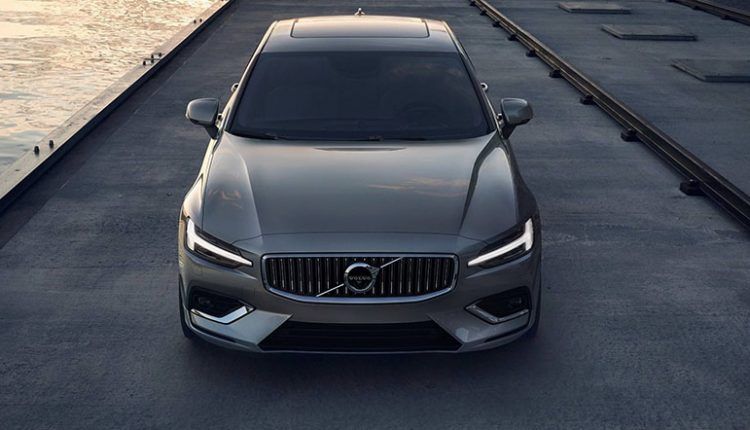 This decision is a part of Safety Vision goal of Volvo.

The Geely-owned Swedish brand Volvo will now be producing all its vehicles with a top speed limiter set to 180 km/h (112 mph). Previously, the top speed was electronically limited to 250 km/h (155 mph).

While limiting the top speed will not be an issue for car owners because there are just a few places on earth (some places in Autobahn, Germany) where you can legally drive above this speed, this decision is being met with some controversy.

Despite the fact that reduced speed will diminish the risks of accidents, some people may argue that they are being deprived of fully utilizing the potential of their vehicles. Volvo thinks otherwise and is also offering new cars with a Care Key. This lets the owner set the top speed limitations, which can be handy for young drivers.

This top speed limiter is a part of the Safety Vision goal of Volvo – “Our vision is that no one should be killed or seriously injured in a new Volvo car.” The only way to go faster than 180 km/h is to buy Polestar 1, a plug-in hybrid sports coupe offered by the Volvo’s luxury performance division.