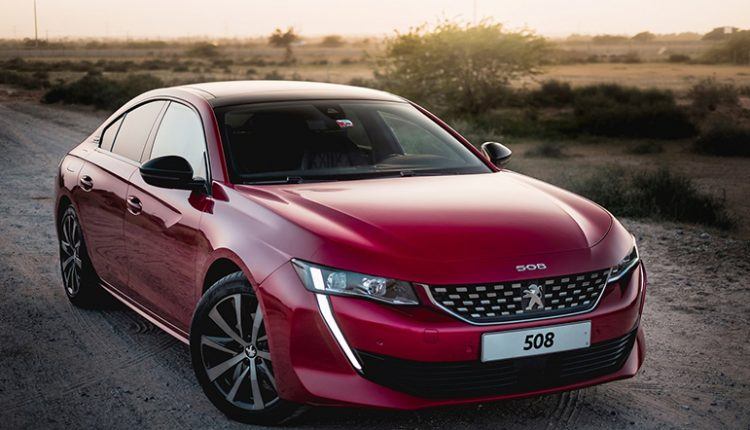 It is the third consecutive year since PEUGEOT is winning at MECOTY.

The PEUGEOT 508 fastback sedan has won Public Car of The Year award at the 2020 Middle East Car of the Year Awards (MECOTY) owing to its bold exterior design, impressive interior, and a huge range of new technologies. It is the third consecutive year since PEUGEOT is winning at MECOTY. In 2019, the PEUGEOT 308 took the ‘Best Hatchback’ award, while a year earlier it was the PEUGEOT 3008 SUV, which got most public votes. The French brand is also prevailing in the European markets where the 208 achieved the Car of the Year award.

For the 2020 Public Car of the Year Award, the journalists selected 80 cars. The voting for the crown started on 15th February and ended on 15th March. The public choice was 508 fastback for its new, revolutionary design language. The iconic PEUGEOT i-Cockpit®, excellent road-handling, new mill choices, and advanced technology facilities make the PEUGEOT 508 one of the best cars in the Middle East. 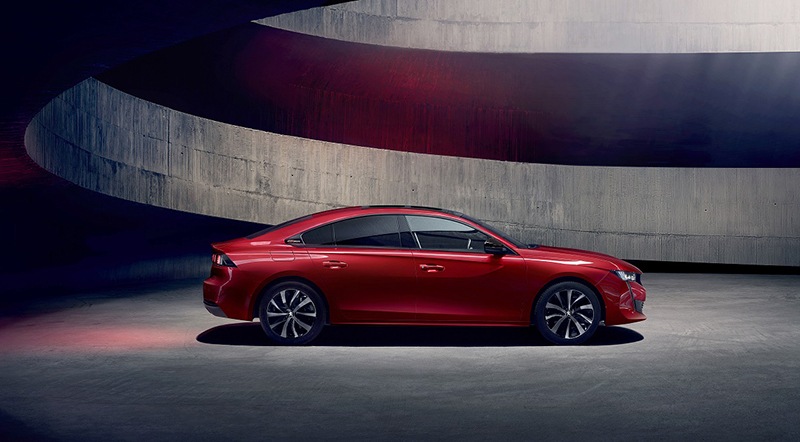 The French brand is enjoying healthy sales in the Middle Eastern countries with a 62% year-on-year increase in sales in 2019 for passenger vehicles.

PEUGEOT Partner Witnesses 89% Increase in Sales Across the…

Samir Cherfan, Executive Vice President of Middle East and Africa Region at Groupe PSA, stated: “This award is an endorsement of the tremendous work done by the PEUGEOT partners and teams across the entire Middle East region who have worked hard to bring this sleek model to market. The feedback from customers on the PEUGEOT 508 has been immensely positive and now the people have spoken. Their support for the brand has been paramount to our recent success and I can’t thank them enough.” 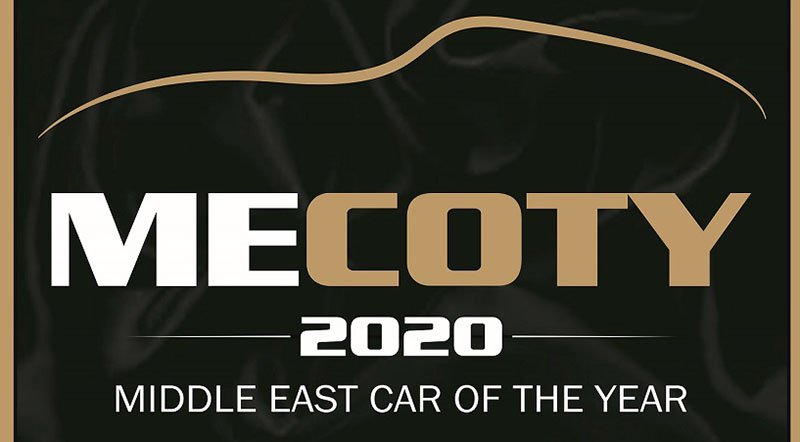 Saeed Marzouqui, Chairman, Organizing Committee MECOTY, stated: “For the second time in three years, Peugeot has picked up the coveted ‘Public Car of the Year’ award. Voted for by thousands of motoring enthusiasts from around the region, this award indicates how the consumers themselves feel about the brands and models that they actually own, drive or aspire to drive. This year’s winner, the Peugeot 508 received a third of all the votes cast, making it a clear winner and demonstrating how far this iconic French brand has come in recent years in the eyes of the Middle East public.”

PEUGEOT Partner Witnesses 89% Increase in Sales Across the GCC