The company sales grew by 10%.

At its annual conference yesterday, Porsche analyzed what they achieved last year and what they would like to accomplish in the future. Gladly, for the company, their sales grew by 10%, as they sold 280,800 vehicles in 2019. They also hired 2,919 new employees to take the total to 34,010. Moreover, they developed 274,463 vehicles, which is an increase of 3% compared to 2018.

The future plans include the expansion of production plants to produce hybrids and all-electric cars, as the company wants to make half of its sales consisting of PHEVs and electric vehicles.

The company has also released its Annual and Sustainability Report 2019, which reveals plans for future models. The first in this regard is the Taycan Cross Turismo, which will break cover by the end of this year. This will be based on Mission E Cross Turismo concept, the automaker introduced at the 2018 Geneva Motor Show.

Another promising debut the report mentions is the all-electric version of Macan. The Electric variant will be a part of the next-generation Macan, underpinned by Premium Platform Electric (PPE), which is a brainchild of Porsche and Audi. Audi has already teased a vehicle featuring this platform, but the zero-emission Macan will take around two more years to reach the market. 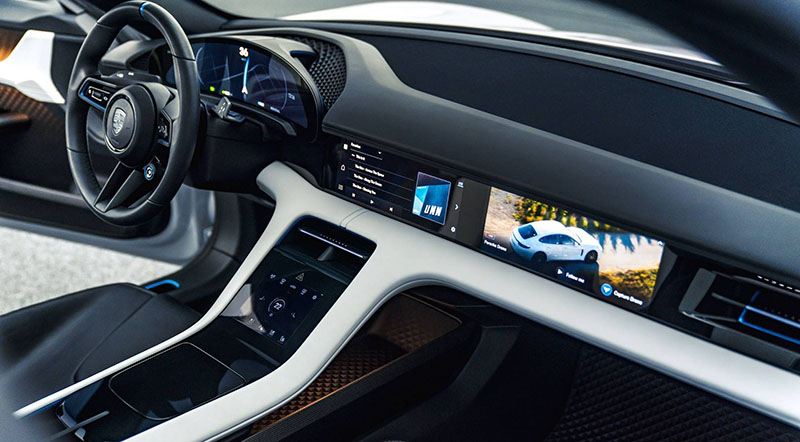 Porsche is expanding Leipzig factory for the production of Macan electric vehicles. They plan to invest over €600 million ($643M) in the development. Once ready, the factory will produce both electric and conventional powertrains. 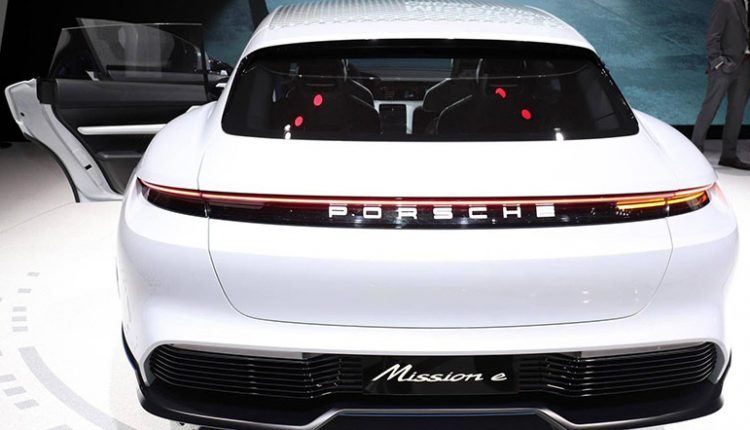 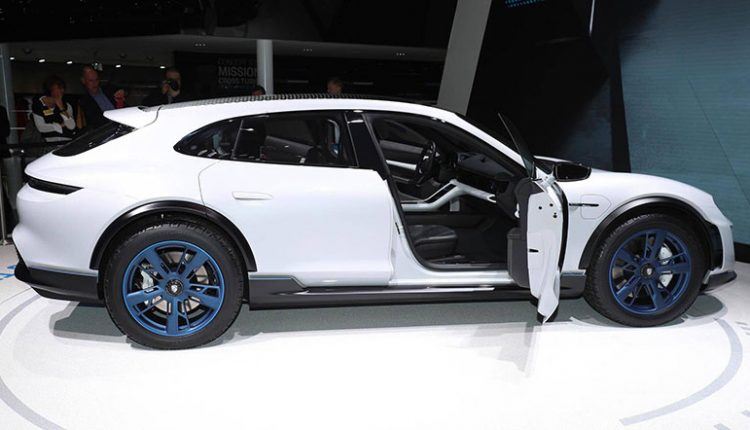 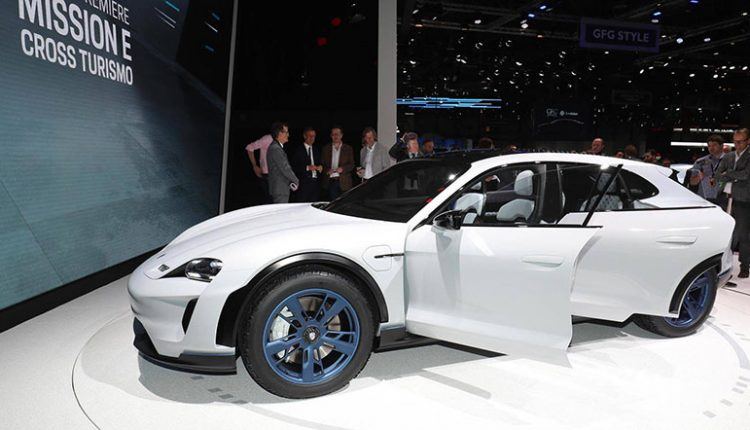 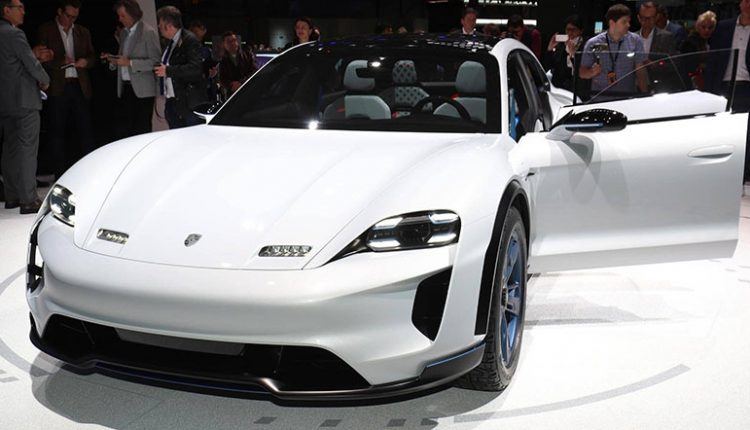 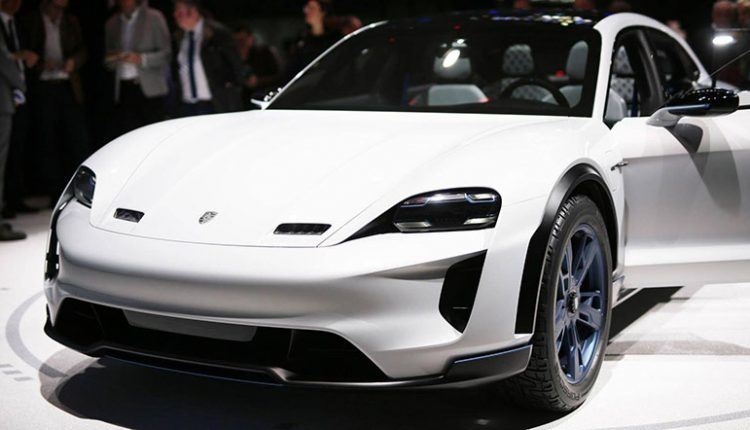 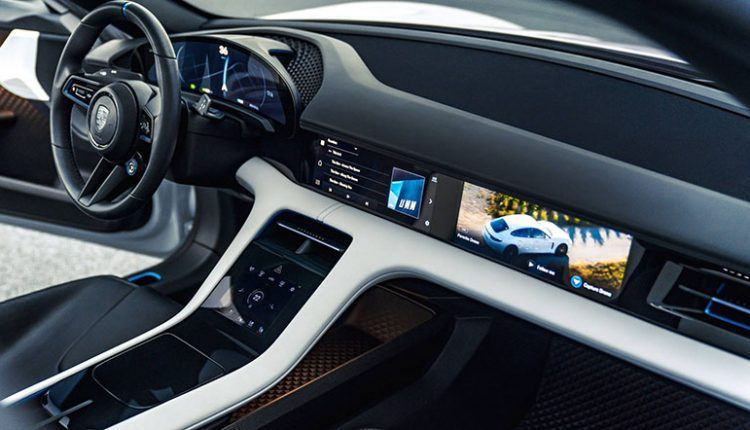 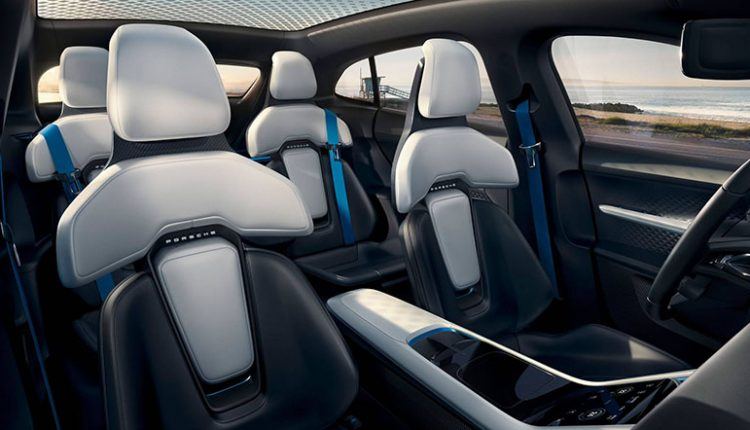 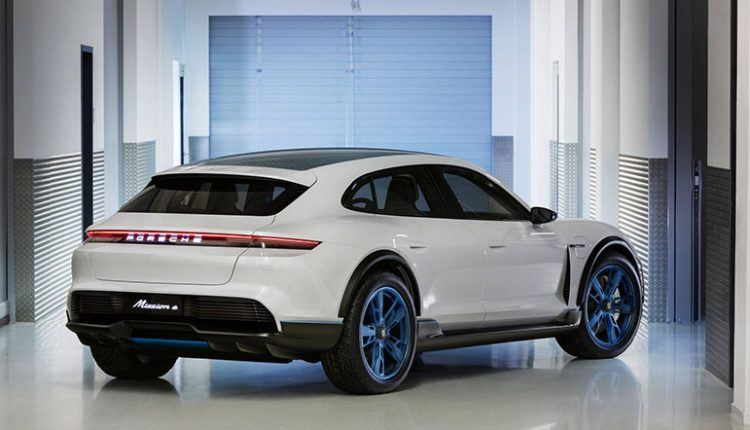 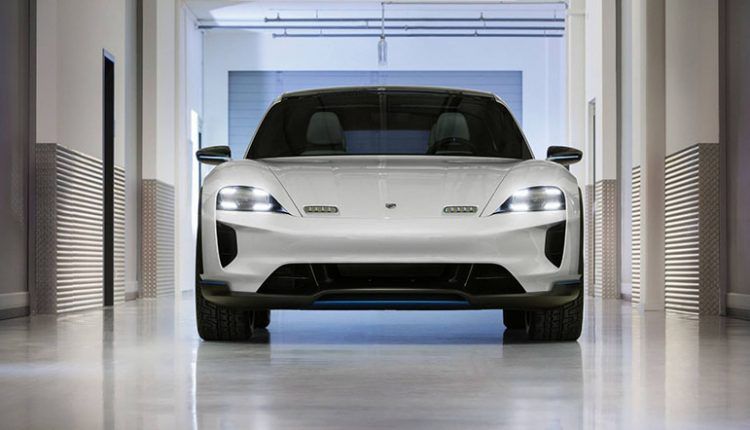 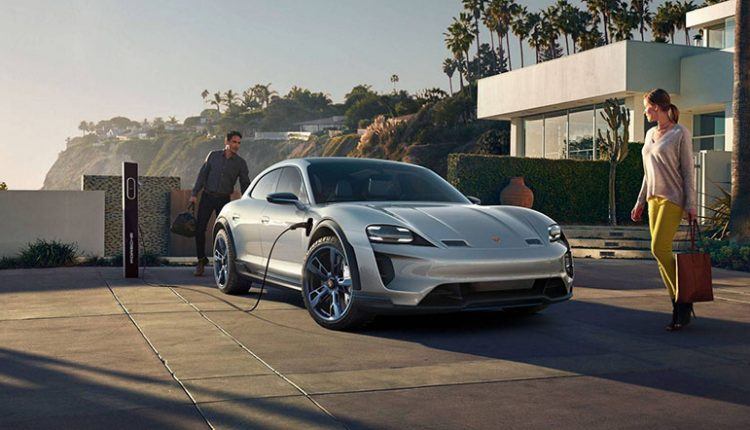 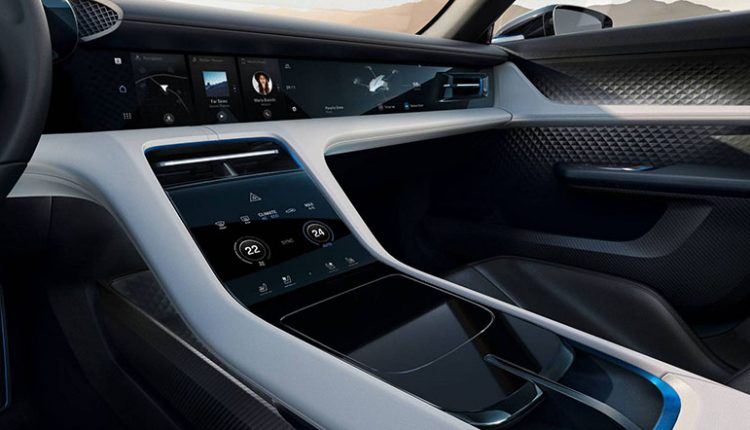 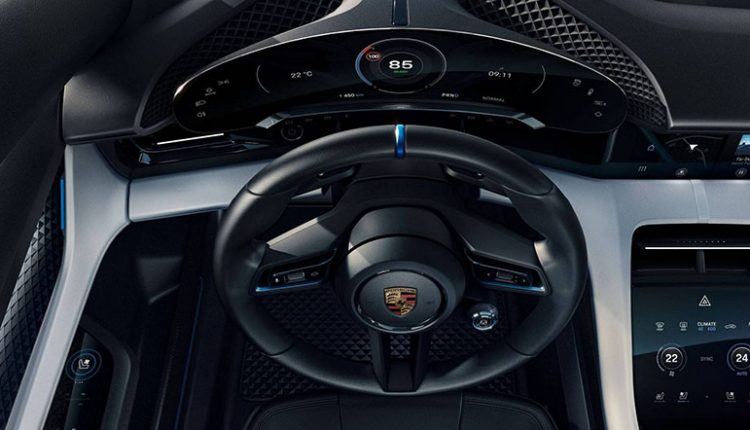 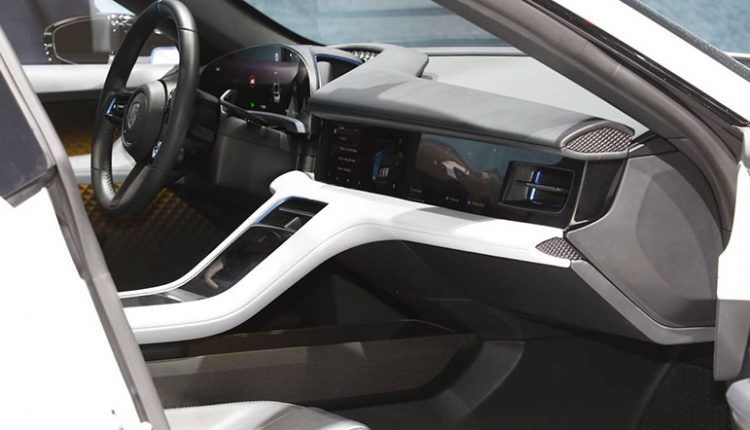 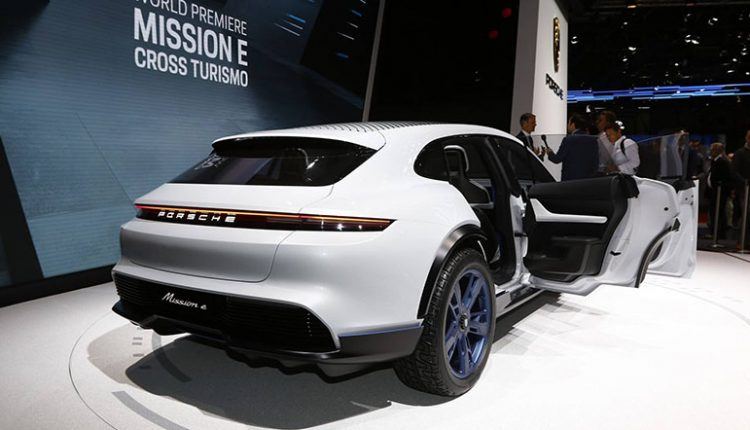 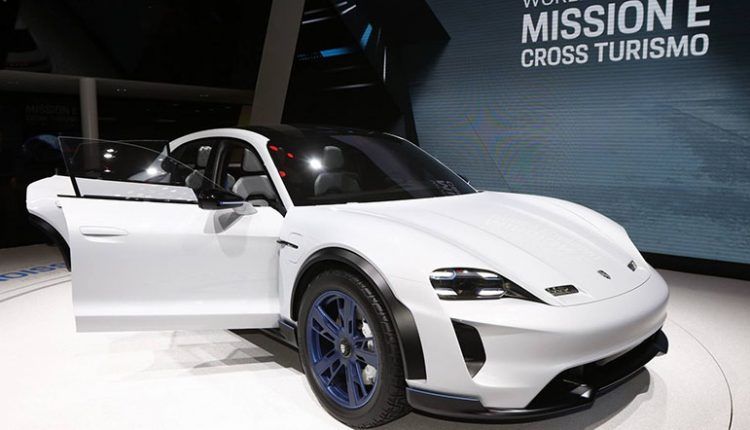 Meet the Porsche’s Mystical Heir to the 909 Bergspyder