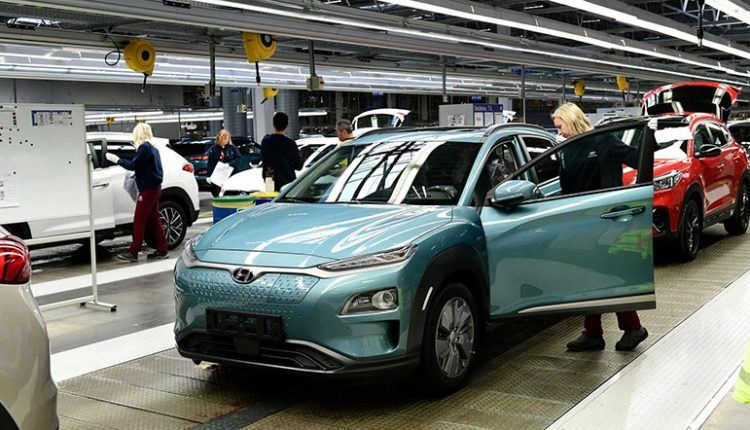 The new WLTP rating for the Kona Electric made in Czech Republic is 484 km.

The 2020 Hyundai Kona Electric has recently gained 35 km or about 8% more range despite carrying the same old 64kWh battery pack. The question which everyone was asking, how the electric version of Kona has achieved this boost with the same old battery. The company said that it was due to the new, more efficient Michelin Primacy 4 tires but we know those alone can’t add a significant range.

Media reports say, “Unspecified chassis alterations and new Michelin low rolling resistance tires have been brought in, to increase the officially quoted WLTP range from 279 miles to 301 miles. The battery pack remains unchanged, as does the car’s 201bhp output and charging rates.” This totally makes sense. 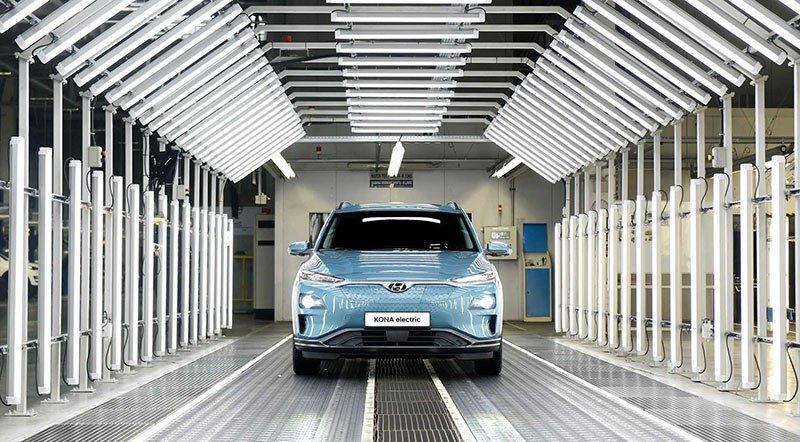 The new WLTP rating for the Hyundai Kona Electric made in the Czech Republic is 484 km compared to the previous South Korean made model of the same rated at 449 km.

This shows how an EV can increase its range by just making mechanical or aerodynamic changes. We should also bear in mind that Kona does not have a dedicated EV platform. Hyundai offers Kona in all three forms; traditional, hybrid, and all-electric. 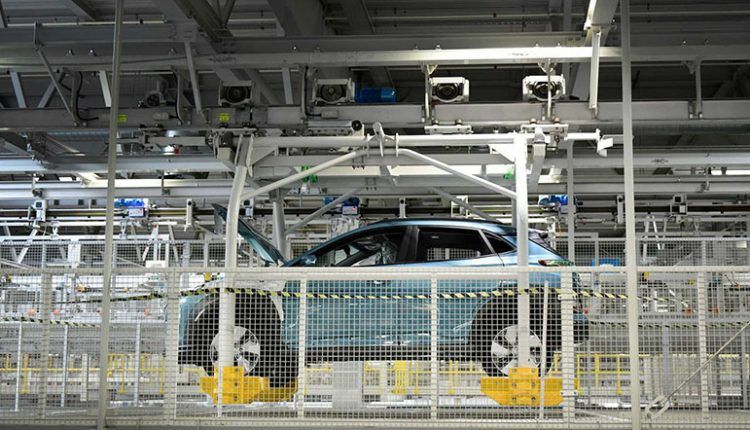 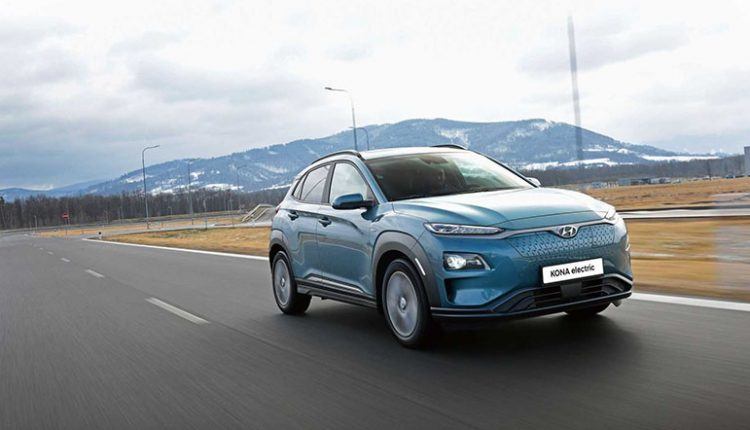 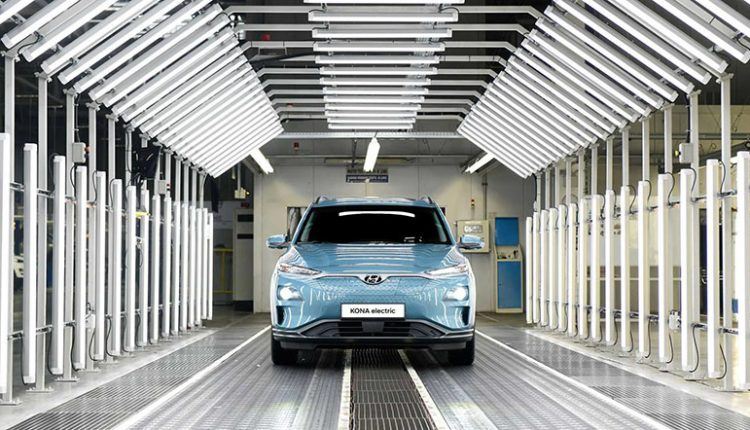 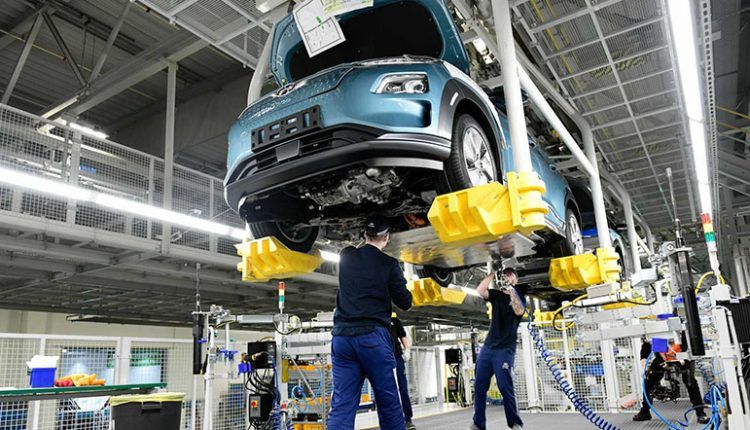 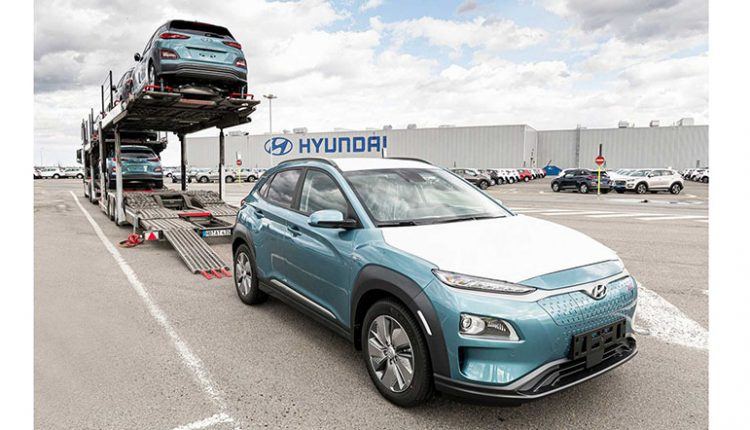 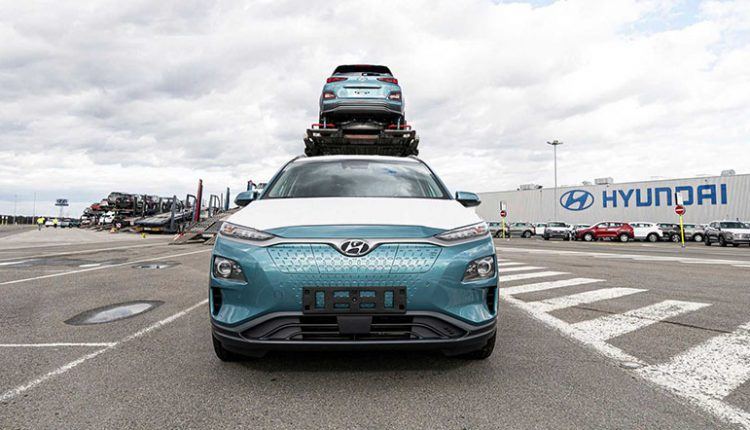 2020 Hyundai i30 Introduced in All Three-Body Configurations

2021 Hyundai i20 Unveiled With an Updated Design, More Tech