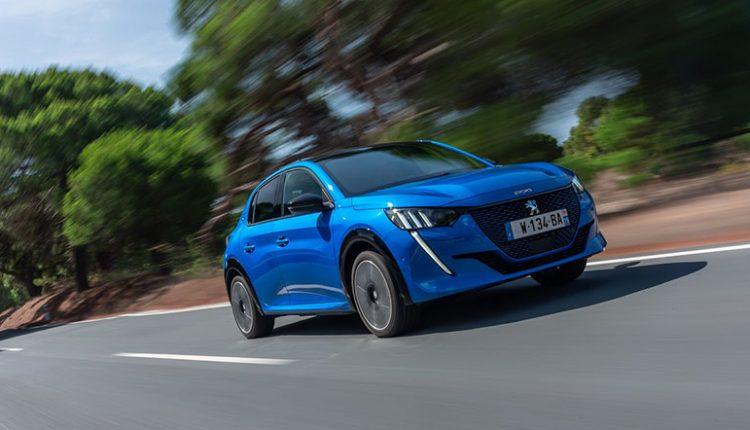 This is also the first PEUGEOT “2 series” and the sixth PEUGEOT to be named “Car of the Year”.

The stylish car will be available for sale in the GCC countries anytime in the second half of this year.

What makes the new PEUGEOT 208 stand out in the B segment is its 3-claw LED front headlights, carved wheel arches, and the PEUGEOT i-Cockpit ®, which includes a head-up display, compact steering wheel, and touchscreen.

Not only the favorite among journalists, but the car also has a good fan following in Europe. The automaker has already sold more than 110,000 units since its introduction in Europe in October. Another surprising factor is that a good number of 15% of customers opted for the electric version. 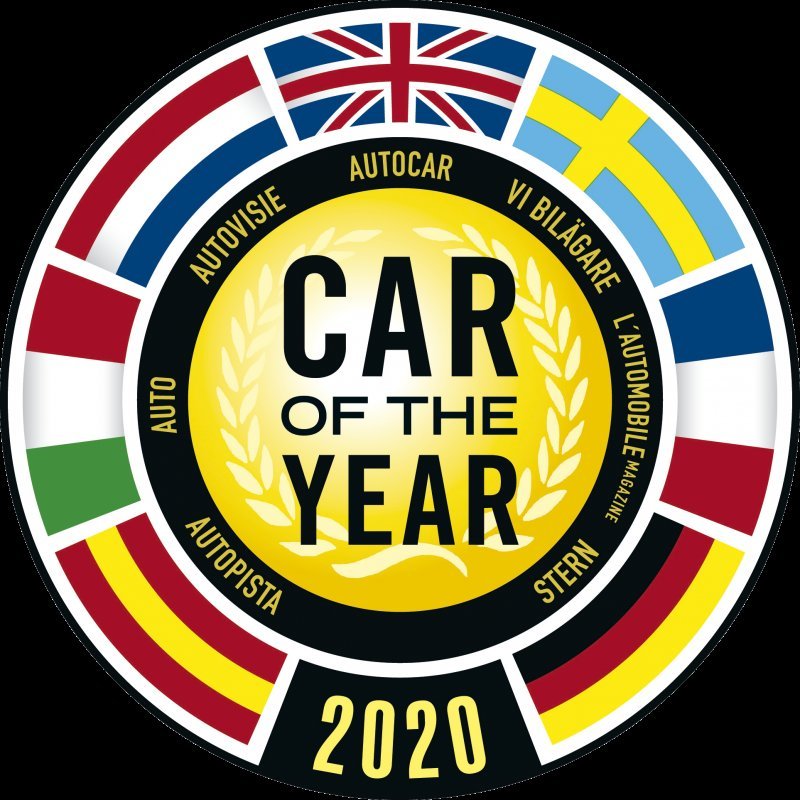 “I am particularly proud that the New PEUGEOT 208 has just won the 2020 Car of the Year Award. This trophy underlines the excellence of the work and great commitment of all the teams of the Brand and the Groupe PSA. It’s the first time that a PEUGEOT 2-series has triumphed! By the way, three PEUGEOT Cars of the Year are currently on road with the 3008 and the 308 alongside the new 208,” claimed Jean-Philippe Imparato, PEUGEOT Brand CEO.

This prize also positions the PEUGEOT in the “top 3” of the marquees with the most trophies in the Car of the Year history. The COTY is the longest-running and most prestigious award show in Europe.

Watch Who Won the 2020 Car Of The Year Award