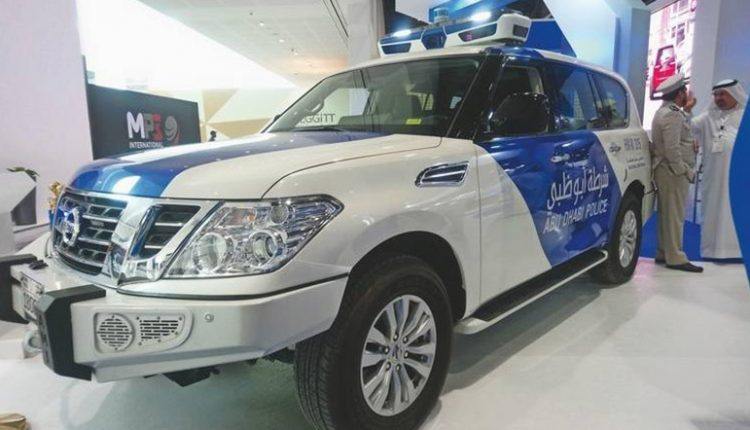 It is installed in the shape of a smart bar on the roof of patrolling cars.

Abu Dhabi Police have added another smart technology in its comprehensive portfolio to make the city safer to live and commute. Called Smart Patrol System, it is installed in the shape of a smart bar on the roof of patrolling cars allowing the officers to catch roaming offenders on the roads. The system uses a software capable of doing face recognition and a lot more, and it links to the central operations department.

“We call this the ‘smart bar’, which will be deployed for smart patrol. It will be able to do facial recognition. We will get a notification if a wanted person is on the streets,” an official informed.

The Smart Patrol System is not yet operational and may take a few months to start working. And “Not all vehicles will get the technology in the first phase – around five to ten vehicles will get it in the start,” the officer stated.

The smart bar is not merely for face recognition, it can also “detect plate numbers of wanted cars, speeding cars, and traffic violations.”

Abu Dhabi Police is working hard to make the traffic system smarter to reduce mishaps on the road. In this regard, they also recently introduced the Smart Gate to observe weather conditions and different violations.

Other techs the Abu Dhabi Police are using include drones to inspect traffic flow and notice congestions, Smart Towers system to warn motorists on highways via changing electronic messages, Smart Glasses to detect wanted criminals, and so on.

Abu Dhabi Police Warn Against Serious Traffic Violations with Fines of up to Dh50,000

Suhail Ajmal Nov 26, 2020 0
Ferrari has introduced another dedicated track-focused supercar, the Ferrari 488 GT Modificata that is made of…
News

Rezvani Introduces Hercules 6×6, With Power Output from 285hp up…

2021 Chevy Trax Gets A New And More Powerful Powerplant