Only 12 units will be made and unfortunately, all have been accounted for.

The oldest and the most experienced coachbuilder in the world, Mulliner has pulled all the stops on the Bentley Continental GT Convertible and created a limited edition, modern two-door roofless car named Bentley Bacalar. Only 12 units will be made and unfortunately, for wealthy folks interested in this beauty, all have been accounted for.

The Bentley Bacalar takes some inspiration from the EXP 100 GT concept but you may find it a completely new car due to its exclusively designed parts. It has a wider rear track compared to its big brother as well as bigger 22-inch wheels. The exterior paint is exclusive to the Baclar, in addition to the delicate “Bacalar” graphic at the back and Flying B emblem both in front and at the rear. 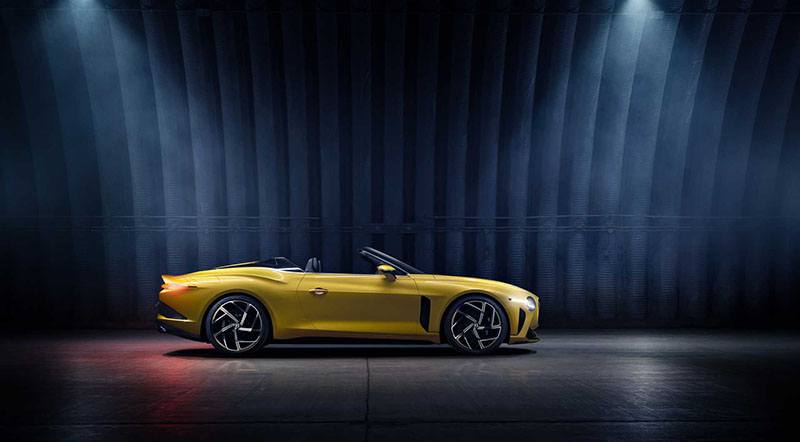 While the exterior gives a classy vibe, the real magic happens inside where Mulliner employed exclusive Riverwood, which the automaker describes as “a sustainable wood from naturally fallen trees that has been preserved for 5,000 years in peat bogs, lakes and rivers found in the Fenlands of East Anglia, England.”

Additionally, we find that the seat inserts, seatbacks, and the inner portion of the headrests have used natural wool cloth. The Bacalar also has a corresponding suite of luggage applying similar embroidery as we find on the seats. 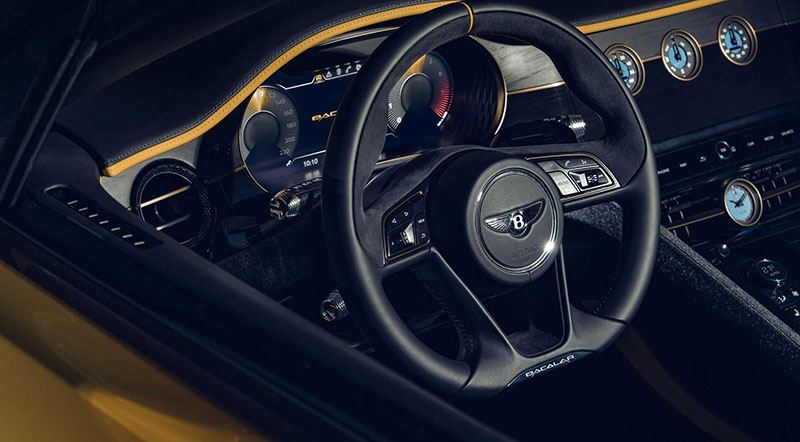 Under the hood of this modern roofless car is a twin-turbo 6.0L W12 engine churning out an enormous 650 horsepower and 900 Newton-meters of torque. The engine gets assistance from an updated eight-speed, dual-clutch automatic transmission offering faster gear shifts. This powertrain enables the car to sprint from 0 to 100 km/h in only 3.5 seconds, which is incredibly fast. Expect it to cross the 322 km/h mark on the odometer in a straight-line chase.

The Bentley Bacalar by Mulliner wears an extremely high price tag of £1.5 million (around $1.91M). 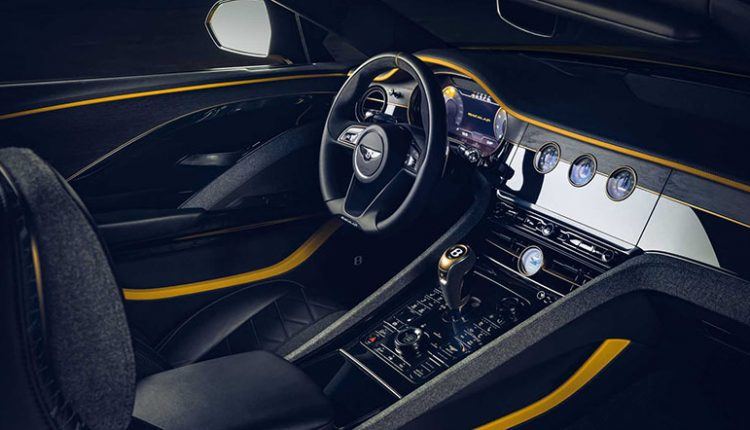 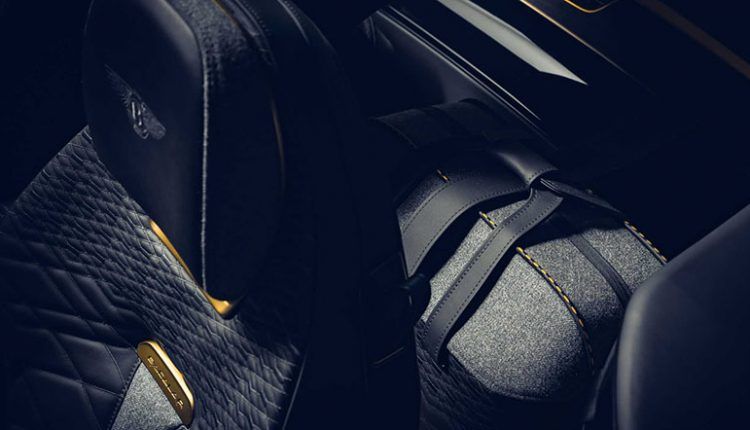 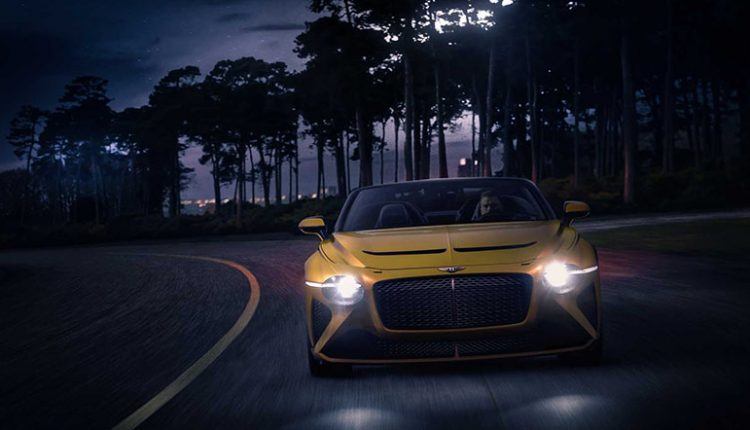 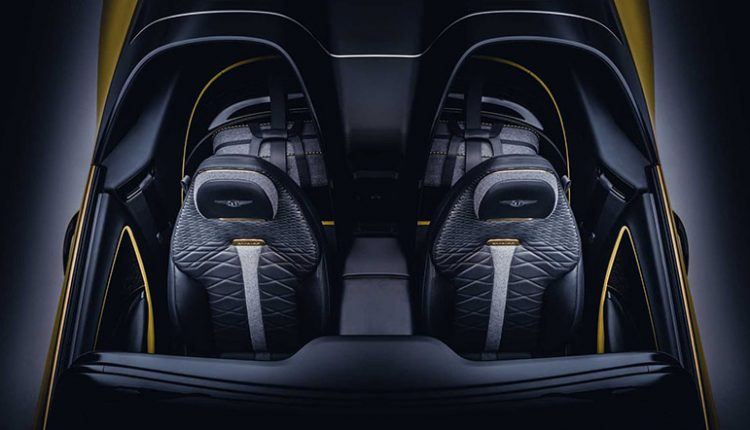 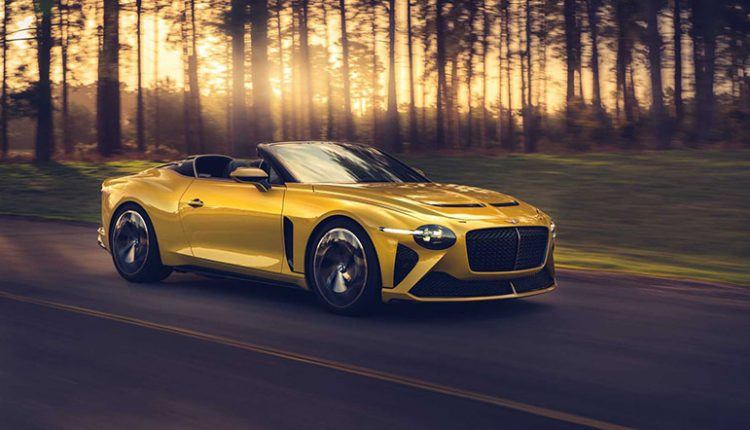 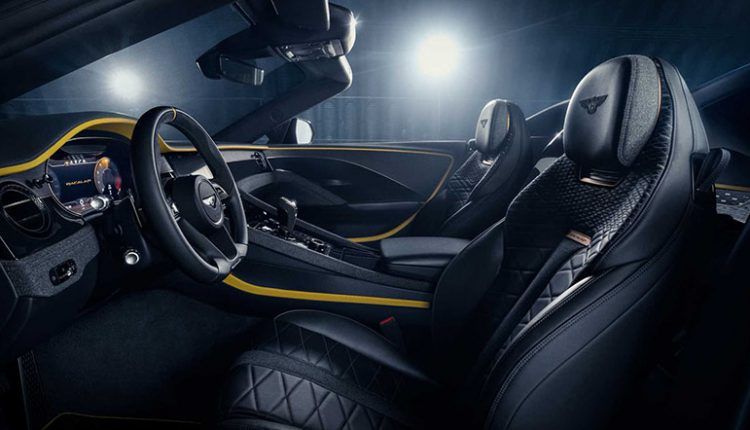 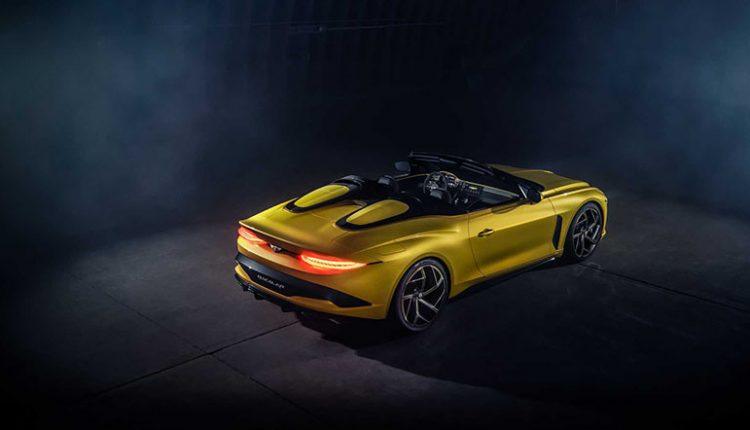 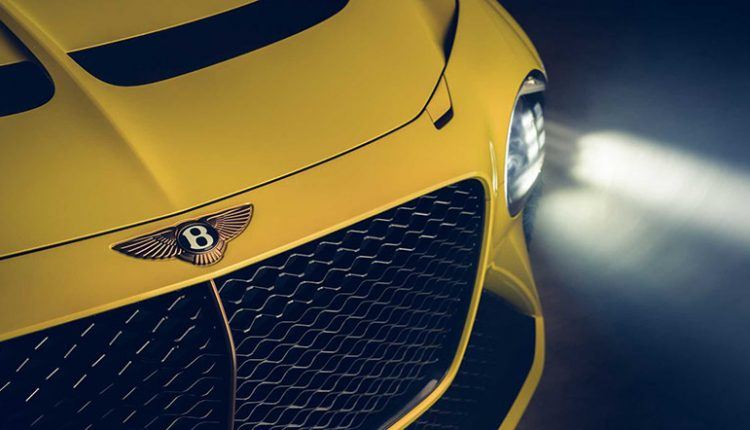 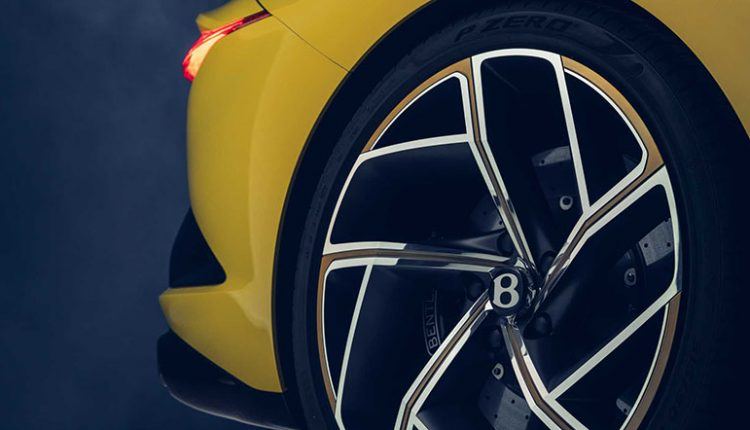 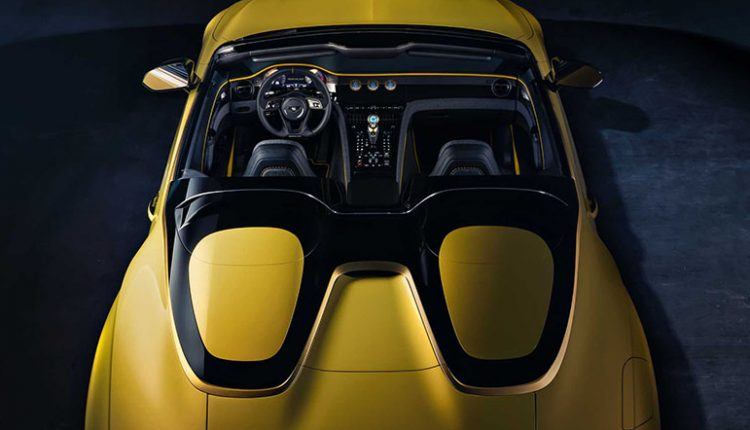 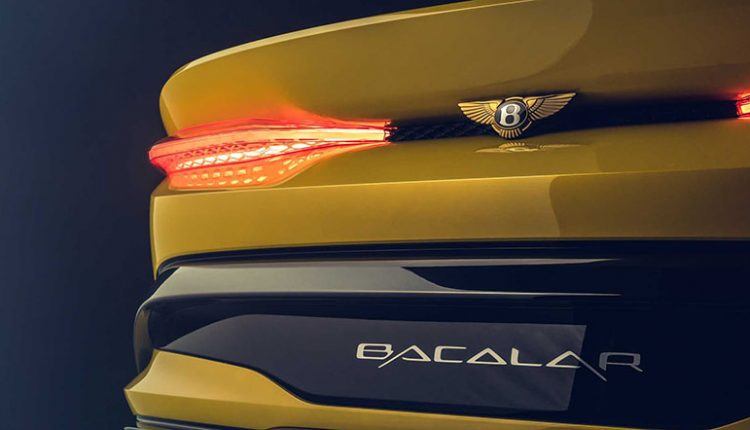 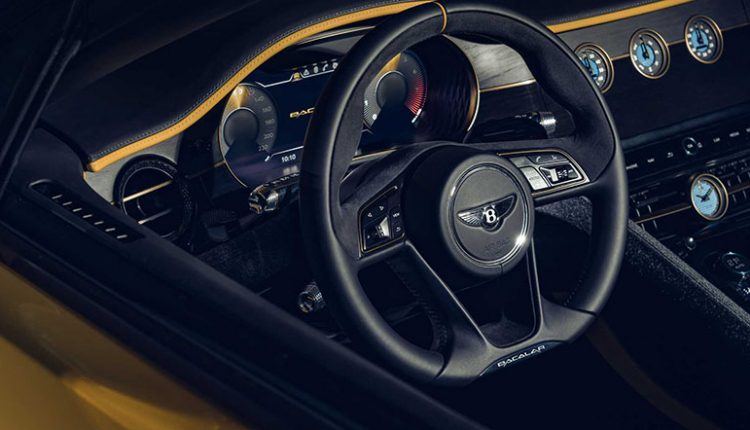 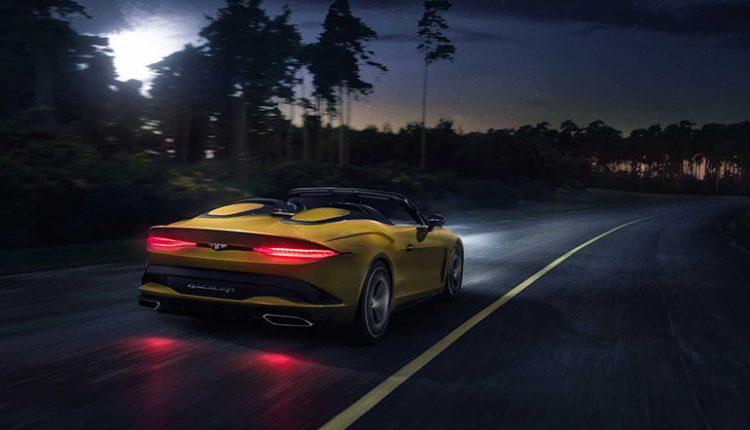 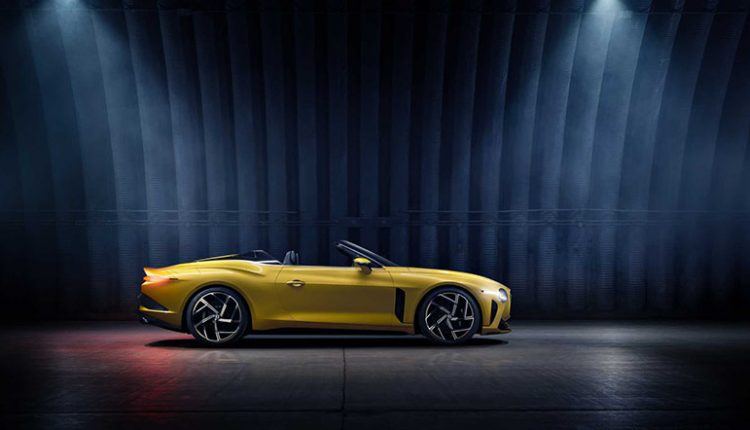 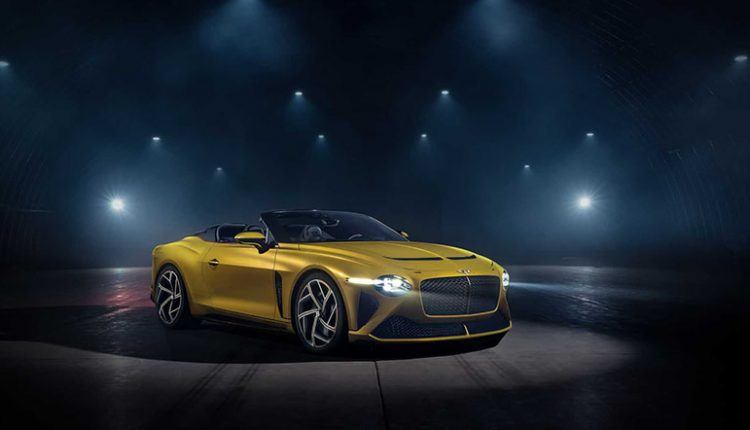 Final Bentley Mulsanne Rolls Out of the Assembly Line