A hypercar so fast that nothing can and nothing could defeat it in the company’s arsenal.

At the 2019 Geneva Motor Show, Koenigsegg revealed Jesko and promised to introduce a 300-mph version of the same some time in 2020. We doubt they wanted to use the GIMS 2020 platform but as the show is canceled now, they had no other way but to unveil online what they vowed. Meet the Jesko Absolut, a hypercar so fast that nothing can and nothing could defeat it in the company’s arsenal – never. The automaker says it is the fastest they have ever produced and will remain the speediest forever.

The question is how fast it could go. Well, Koenigsegg did not reveal it yet but we know it will be incredibly fast. The automaker believes it could defeat any production car on the planet in a straight-line run. It means it will be able to defeat the fastest production car, the Bugatti Chiron Super Sport 300+, which achieved a top speed of 490 km/h. 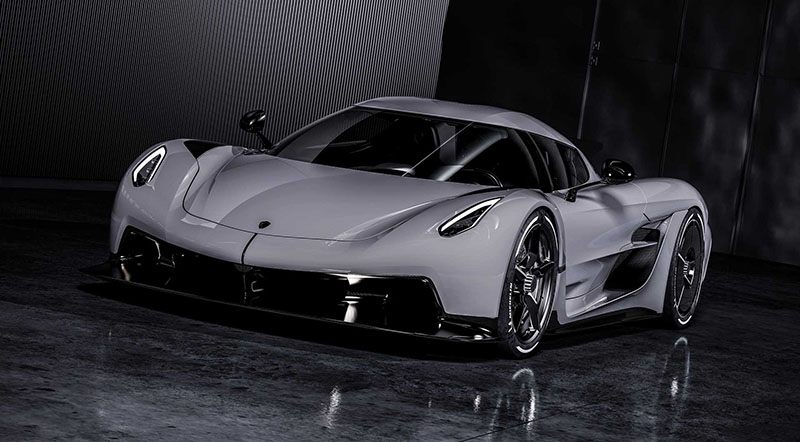 While we don’t know how fast it can go, we do know it will carry a twin-turbo 5.0L V8 good for 1,280 horsepower and 1,000 Newton-meters of torque working on regular petrol. The E85 fuel can boost the power to a whopping 1,600 hp and 1,500 Nm. This huge power goes to the wheels via a nine-speed automatic transmission that shifts gears “in virtually zero time from any gear to any other gear – regardless of how many gears are skipped.” 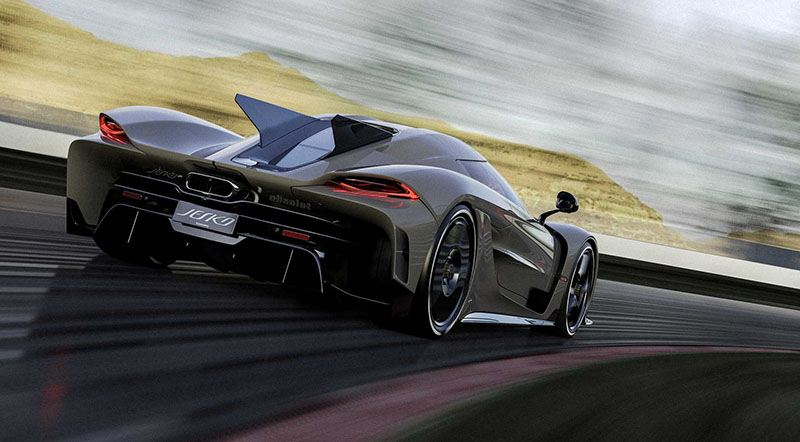 The creation of the Jesko Absolut took thousands of hours where hundreds of engineers used their whole experiences to create something the world may have never seen. First off, they reduced the drag coefficient to only 0.278, plus they used lightweight materials to decrease the weight to 1,320 kilograms (dry).

While Koenigsegg has no immediate plan to defeat Bugatti in the fastest car chase, they did say they would “take the crown” if they really have to.

Are You a Rich Chiron Fan, Here is a Perfect $35.6 Million Bugatti Chiron Lineup

Koenigsegg Wants to Build Thousands of Cars Every Year