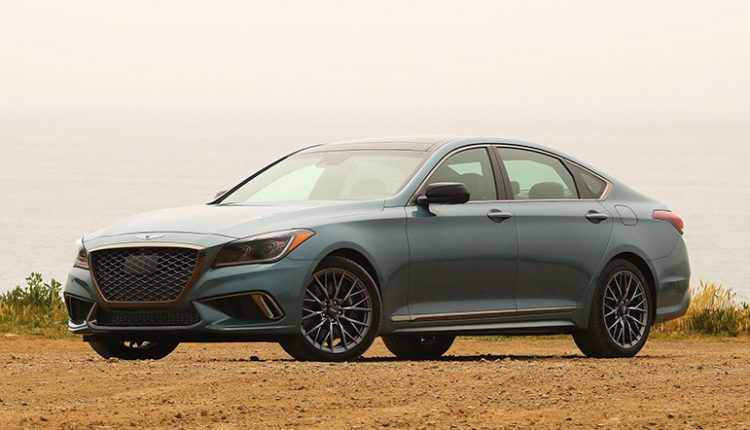 Genesis Gets The Most Reliable Brand Award in J.D. Power Dependability Study

The Genesis brand entered the market in 2016 with just two offerings: the G80 and the G90. Both the sedans were so reliable that they helped Genesis to reach the top of J.D. Power’s annual U.S. vehicle dependability study. As soon as Hyundai’s luxury brand became eligible to be considered in the study, they bested the overall list for brand ranking.

J.D. Power’s study gave Genesis’ an overall dependability score of 89 that allowed them to surpass Lexus by a good margin. Buick, Porsche, and Toyota received third, fourth and fifth spots.

J.D. Power’s Study doesn’t only award top ranking to brands, they also investigate individual models and honor them on their reliability. The Genesis G80 was the most reliable midsize sedan in the premium category while the Toyota Avalon was the most dependable big car. The Honda Fit, Mazda MX-5 Miata, Lexus ES, and Buick Regal won the most dependable awards for small car, compact sporty car, compact premium car, and midsize car, respectively.

Talking about the trucks and SUVs, the Ford F-150 and Toyota Tundra were the most-reliable full-size light-duty trucks while the Chevrolet Silverado HD was crowned in the heavy-duty category. The Nissan Frontier was the best midsize truck.

A number of GM SUV models were honored in the study; the Buick Encore got the award for small SUV, Chevy Equinox for compact SUV, and Chevy Tahoe for large SUV.

Similarly, Toyota’s SUVs also performed very well in the study with wins for the 4Runner in midsize SUV class and the Lexus GX for midsize premium SUV category. The jury judged the Sienna as the most-reliable minivan. 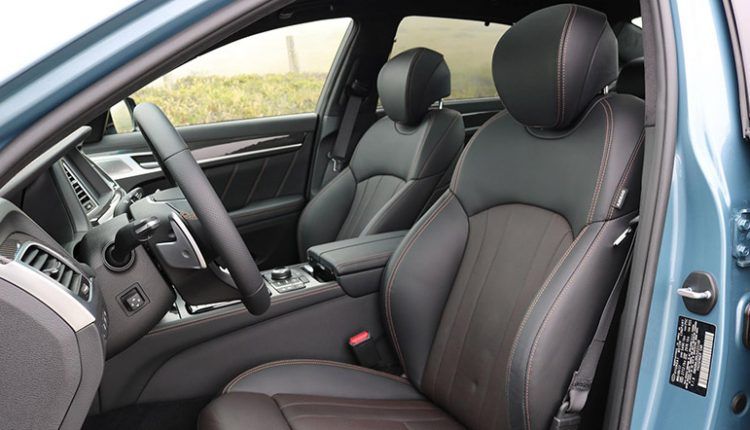 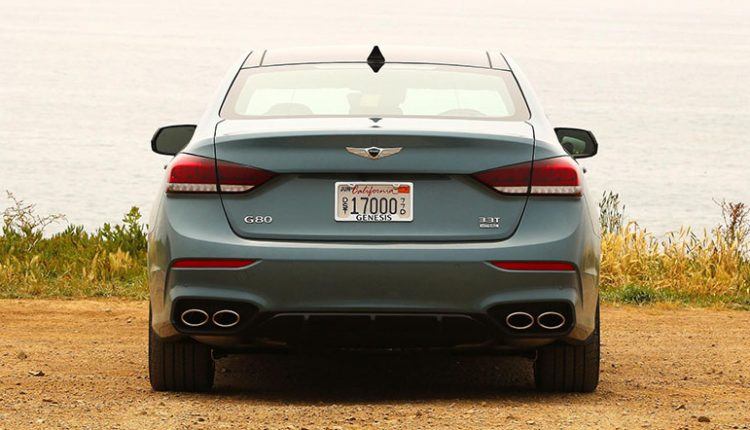 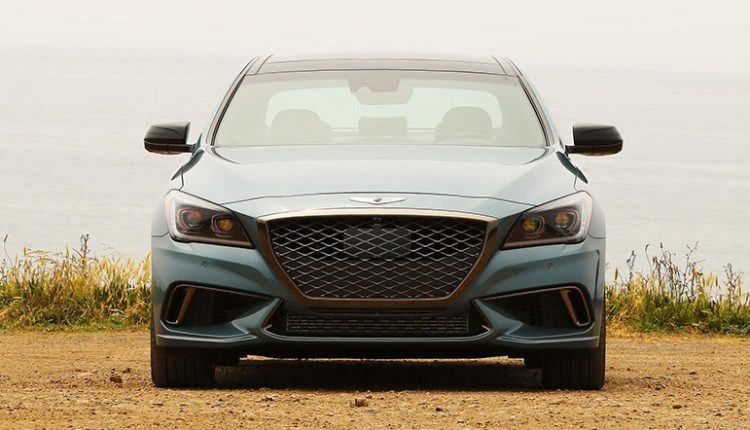 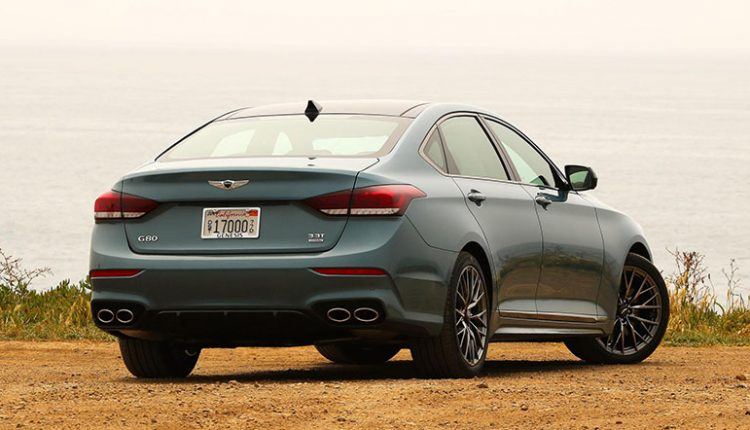 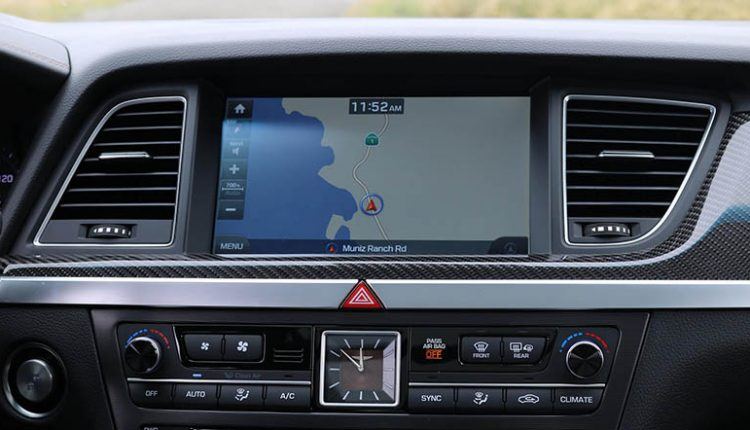