Rumors say it will be a production model of the eye-catching Vision iV concept.

Skoda has deviated from its usual nomenclature and named its first electric SUV, the “Enyaq”. The letter ‘E’ here hints at pure electric powertrain. The Skoda Enyaq will be built on the Volkswagen Group’s MEB platform, which also underpins Volkswagen ID.3. Regarding the MEB platform, it is very flexible and can be used for a variety of EV models.

Skoda didn’t provide any other details other than the name of the SUV, but rumors say it will be a production model of the eye-catching Vision iV concept, the automaker revealed around a year ago. The concept vehicle had a coupe-like roofline, suicide doors, and 22-inch wheels, which we believe won’t be a part of the Skoda Enyaq. However, considering the design of the Vision iV, we expect it to be a stunner. 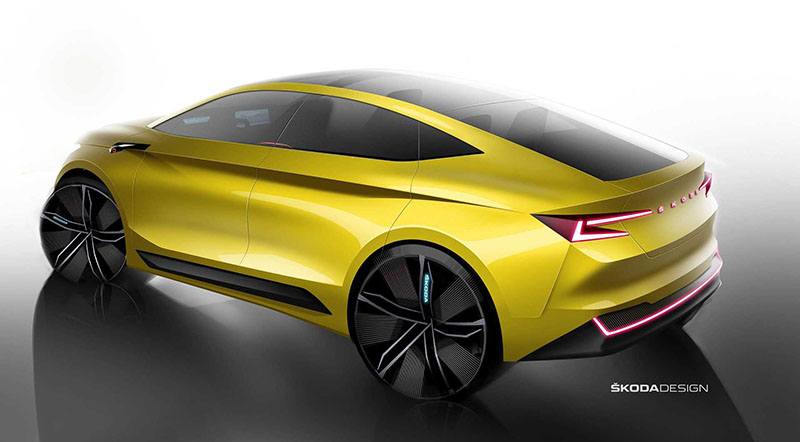 Going into details of the Vision iV, it came equipped with two motors – one at each axle. Both were capable to generate 302 horsepower in total, powering all the wheels. The automaker promised 500 kilometers of range on WLTP-cycle with quick charging time. It was supposed to produce 80-percent juice in 30 minutes only.

The Enyaq holds paramount importance in Skoda’s electrification onslaught. They want to develop 10 electric and hybrid “iV” models in the next three years. They have already introduced the Octavia iV and Superb iV while the Kodiaq iV will follow shortly. 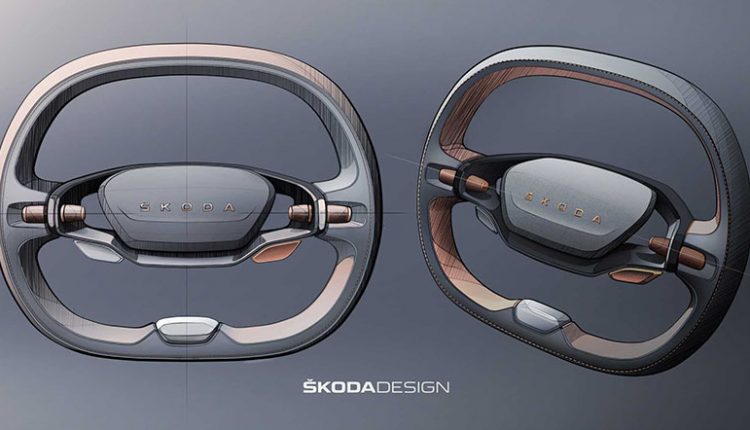 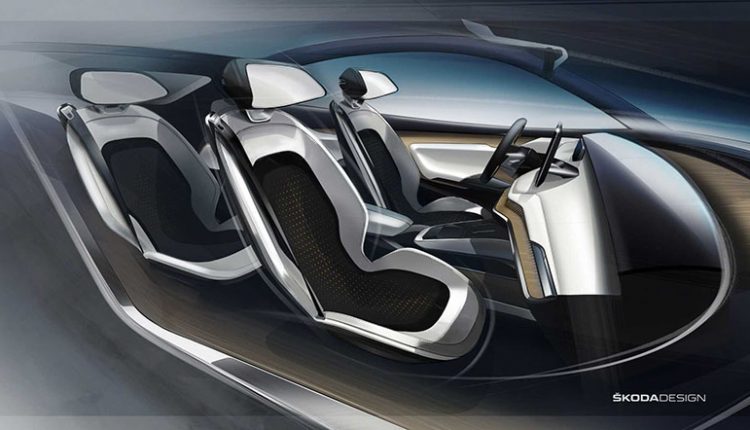 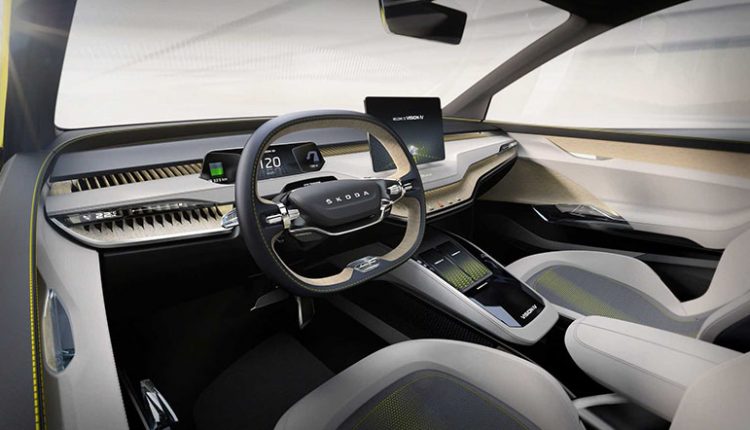 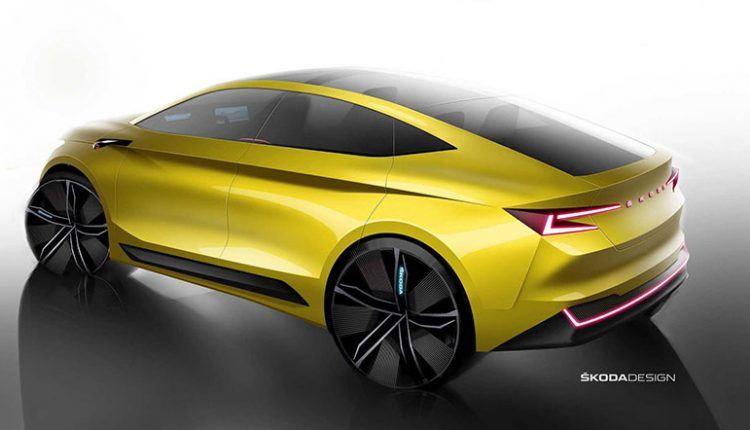 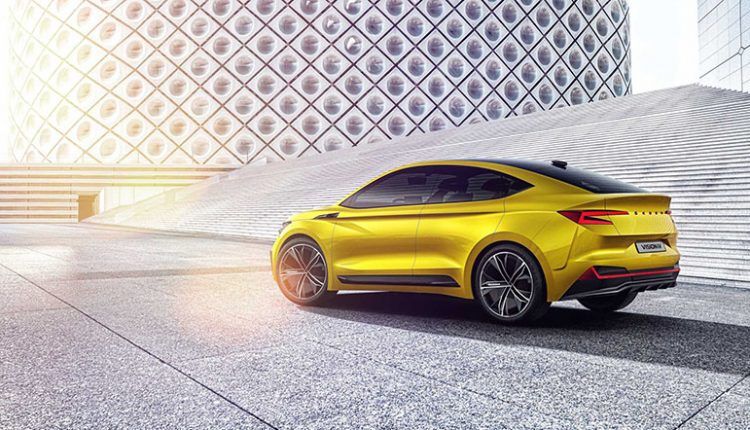 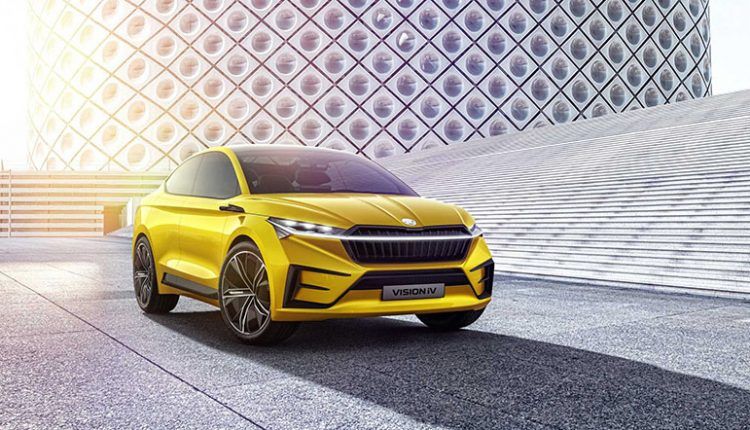 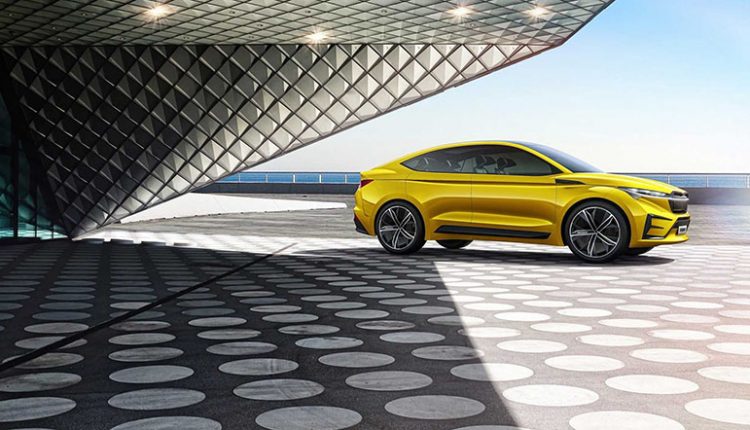