We're racing into the new year with exciting news about the upcoming 2021 Toyota GR Supra! See it LIVE at the Daytona 500 on Thursday, 2/13. RSVP now: https://toyota.us/2SetgFH

Toyota USA is going to make a big announcement on February 13. They have released a teaser, which says, they have “exciting news about the upcoming 2021 Toyota GR Supra,” and we believe it could be a new four-cylinder engine for the nameplate.

Yes, it is against Toyota’s plans for the U.S. markets (we were expecting the coupe with only 3.0L inline-six), but recently they changed their strategy and have also signed up the four-cylinder engine with the California Air Resources Board. 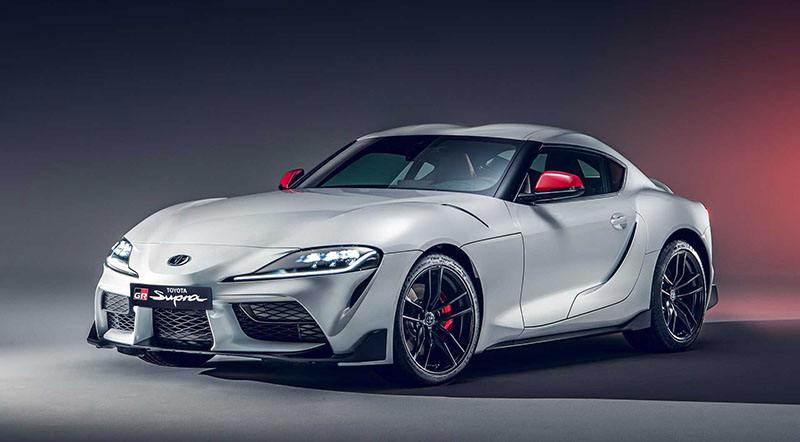 For markets around the world, the Japanese automaker presents a 2.0L turbo-four in two tunes. In the low tune, it generates 194 horsepower and 320 Newton-meters of torque, while the highly tuned configuration delivers 255 hp and 400 Nm of torque. The engine mates to an eight-speed automatic. We believed, Toyota will only offer the high-tuned four-cylinder powerplant for the U.S. markets, but only the time will tell.

Regarding the performance figure of the 255-hp engine, it takes only 5.2 seconds to cover 100 kilometers and tops out at 250 km/h. The less-powerful 2.0L engine offers 50:50 front-rear weight distribution and is 100 kilograms lighter than its counterpart, as well.

We expect the 2021 Toyota GR Supra housing a turbo four should sit in the mid-$40,000 range. We are also hoping to see it before the end of this year.

Talking about the 2020 Supra in the UAE, it starts at AED 229,000 carrying a 3.0L in-line turbocharged six-cylinder engine. Al-Futtaim Toyota offered it in September last year. With the U.S. getting the four-cylinder engine option, we also expect the same for our market. 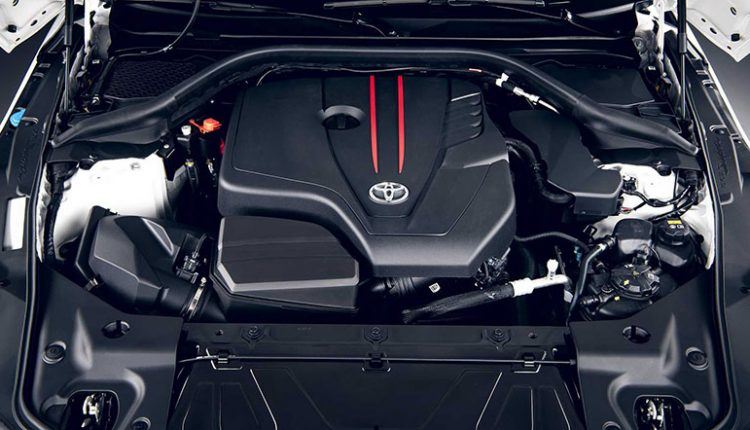 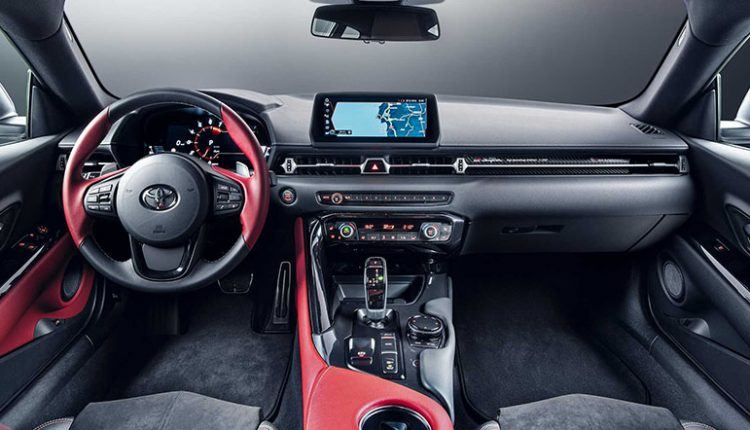 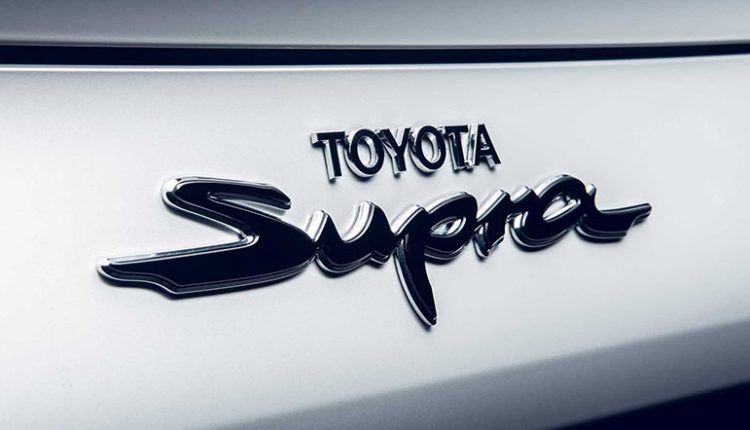 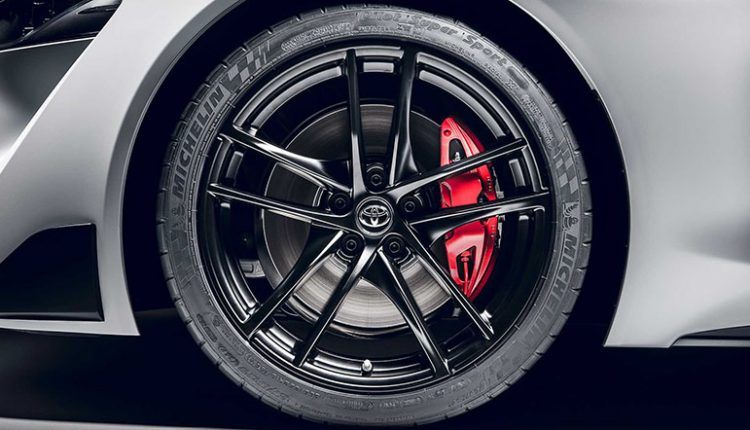 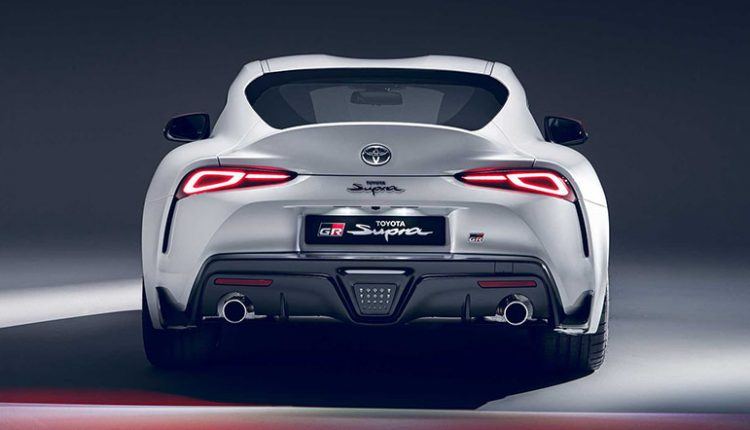 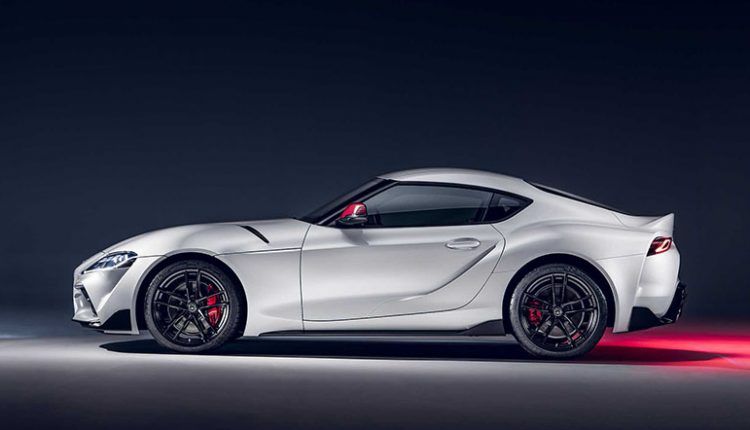 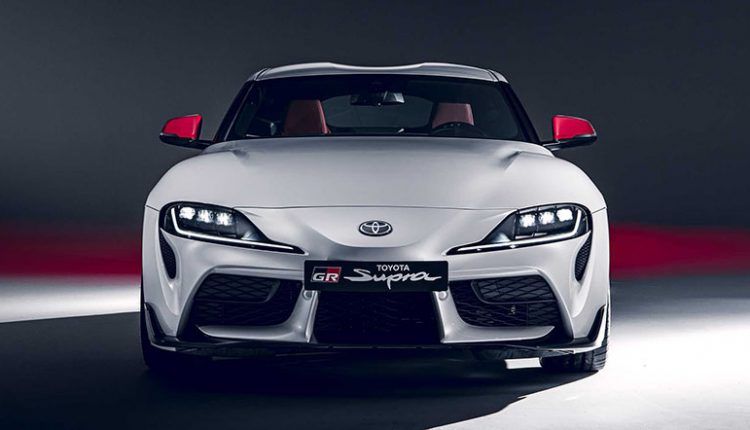 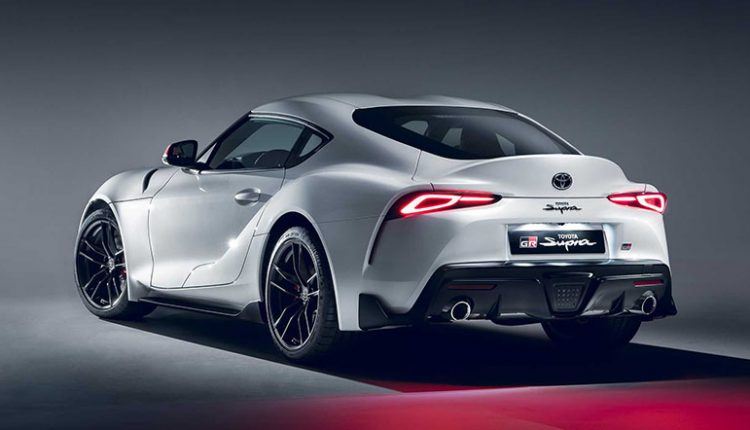 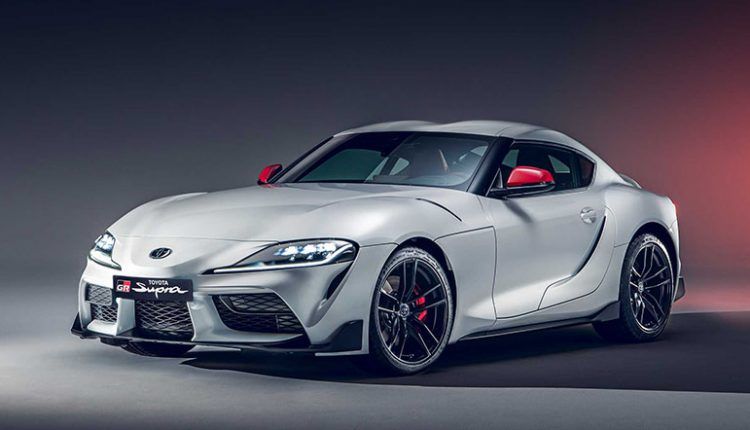