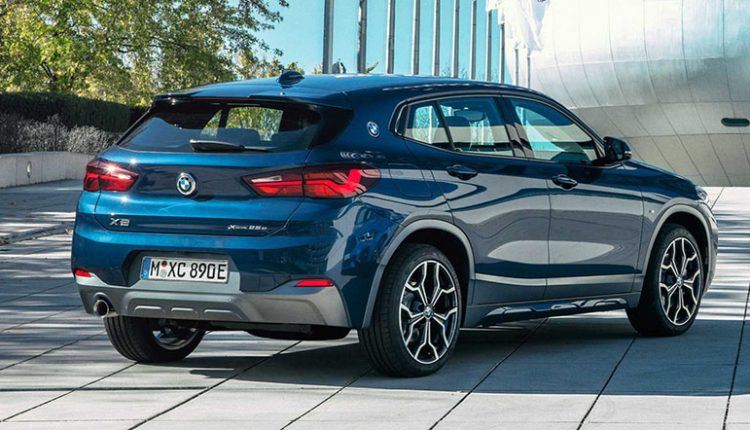 The hybrid mode kicks in both the engine and the electric motor.

BMW is on its course to electrify most of its vehicles in the next decade. After electrifying the X1 last year, the company now has introduced the BMW X2 PHEV offering the same resilience and luxury you expect from a regular X2. Comparing the looks of the electrified model with the petrol-powered X2, there are just two additions on the exterior. First is the charging port on the front-left fender and second is the xDrive25e badge on the tailgate.

Mind it the BMW X2 PHEV doesn’t have a very powerful engine, so guys looking for extra oomph on pushing the pedal won’t be happy with its mill. It is just a modest turbocharged 1.5L unit with three cylinders generating a moderate 123 horsepower and 220 Newton-meters of torque. The power goes to the front wheels using a six-speed Steptronic transmission.

That said, things start to get interesting when the electric motor rated at 94 hp and 122 lb-ft comes into play powering the rear wheels to complete the all-wheel-drive setup in the hybrid mode. Drivers can also opt to drive on electric power only. The 10-kWh lithium-ion battery pack sends power to the rear wheels and offers a range of 55 to 57 kilometers.

The hybrid mode kicks in both the engine and the electric motor to deliver a combined 217 hp and 385 Nm. Pushing the pedal takes the posh crossover to 100 km/h in 6.8 seconds and tops out at 195 km/h. In pure electric mode, the top speed is limited to 135 km/h.

Officially, the BMW X2 PHEV takes around five hours for a full battery charge, while the 80% charge comes in just under four hours. Those who will use the BMW i Wallbox would be happy to get a full recharge in a little over three hours.

The pricing details of the electrified model are unknown yet, but we know the X2 sDrive 20i starts at AED 167,000 here. So, expect the price of PHEV a lot higher than this. We are also not sure when will it be introduced for the GCC markets. Stay tuned for updates! 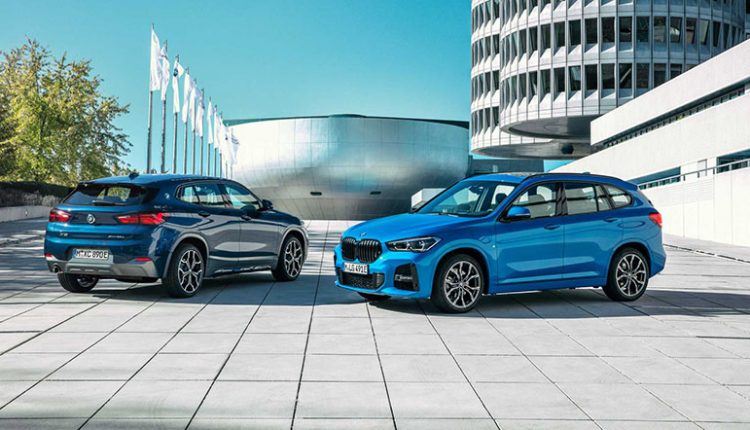 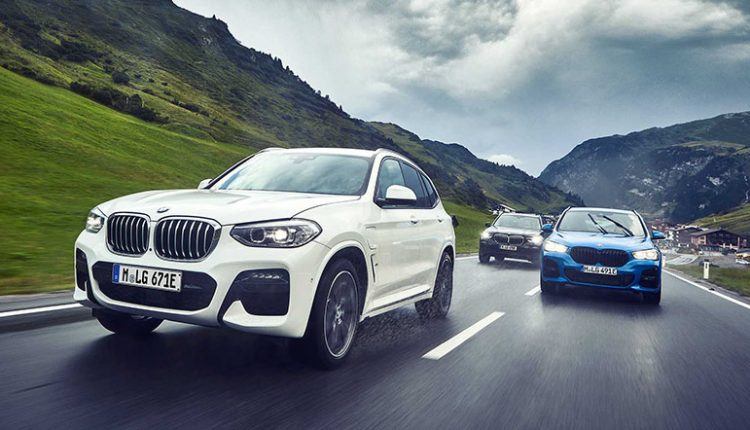 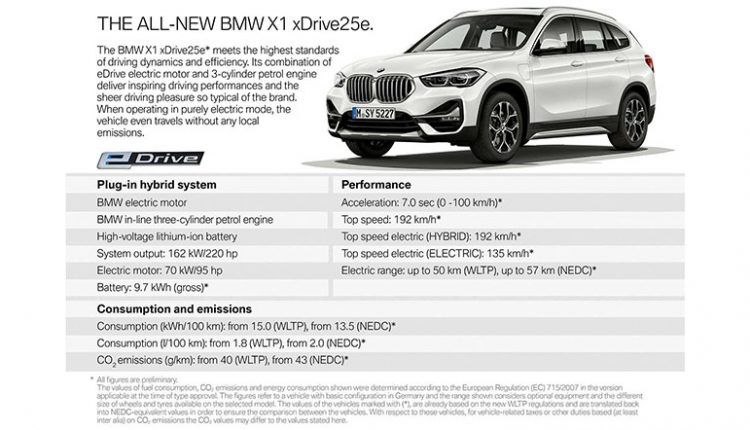 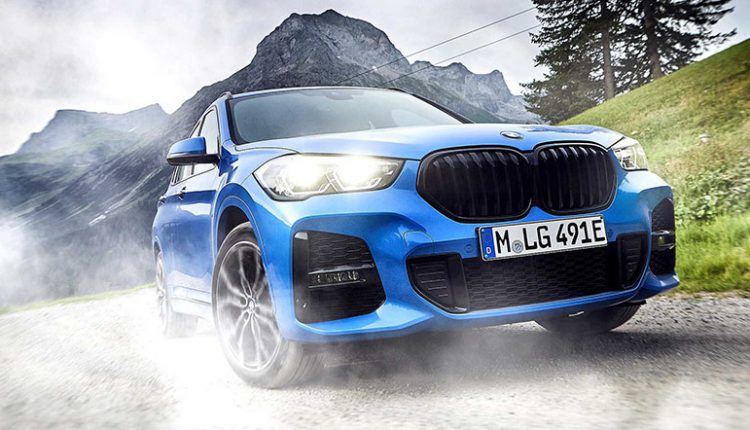 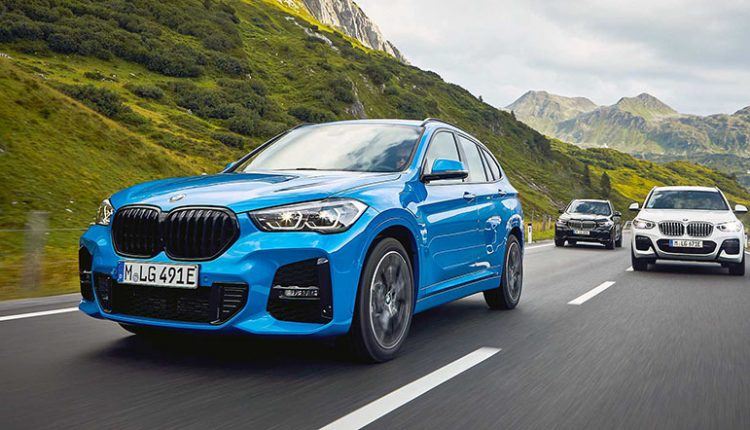 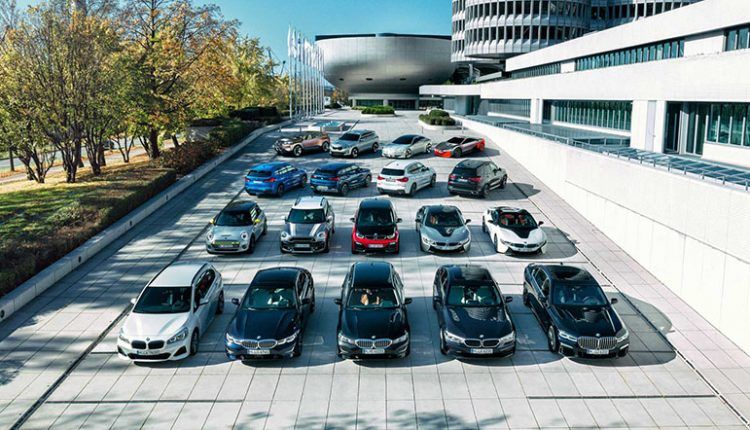 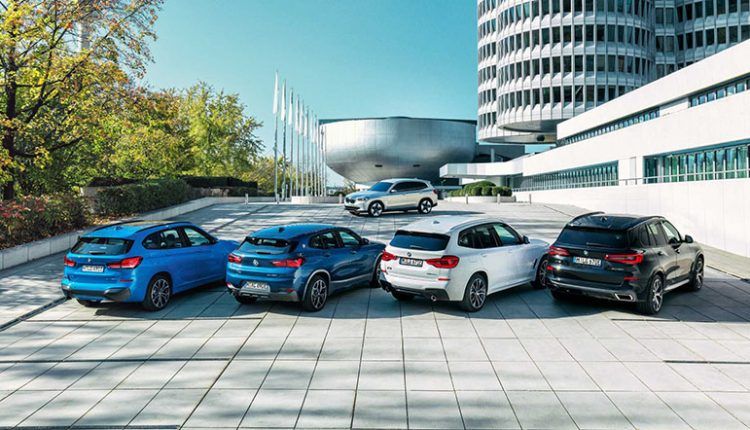 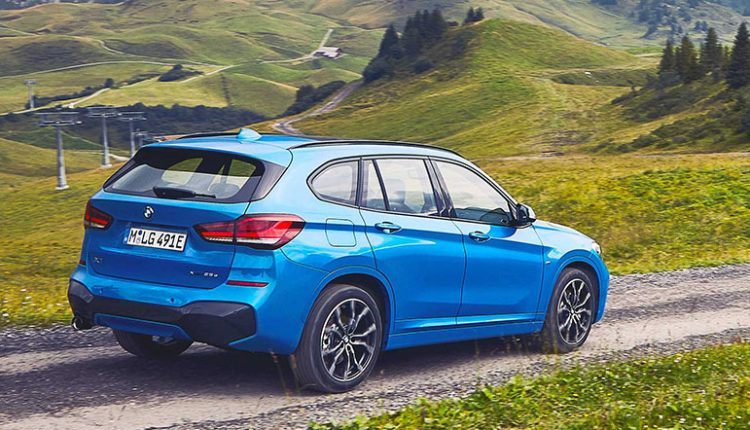 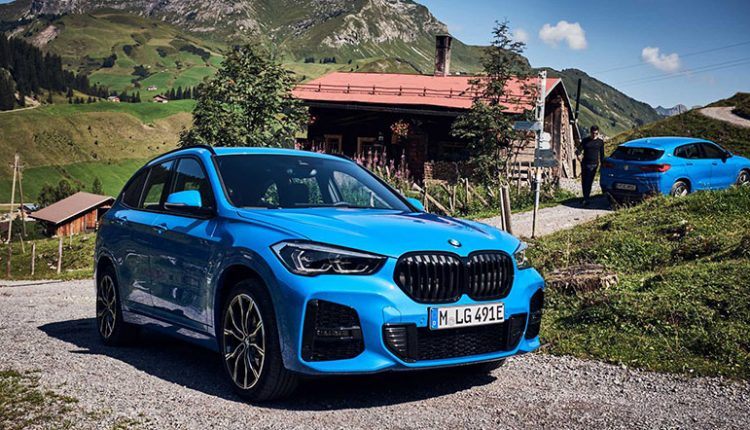