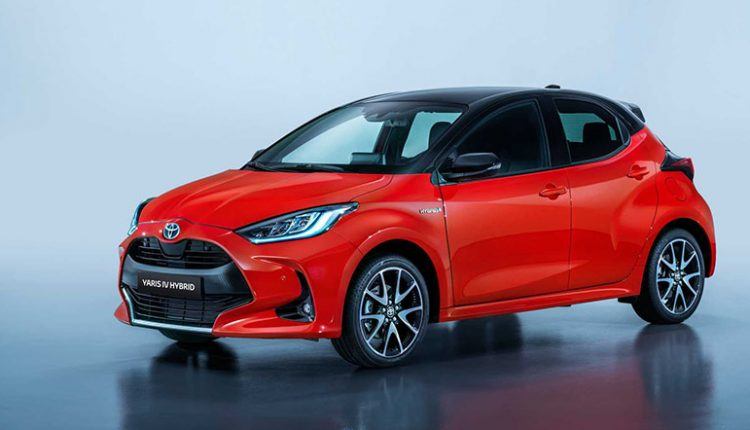 It will rival against the likes of the Ford Puma, Renault Captur, and Nissan Juke.

According to AutoExpress, Toyota wants to expand its crossover portfolio by introducing a Yaris-based crossover, which will set below the coupe-crossover C-HR. Reportedly, it will debut by the end of this year. It is worth noting that the Japanese automaker is also going to debuting the GR Yaris within a week.

Toyota’s European Executive Vice-President Matt Harrison talked to AutoExpress and said: “SUV segments, in general, are all continuing to grow.” 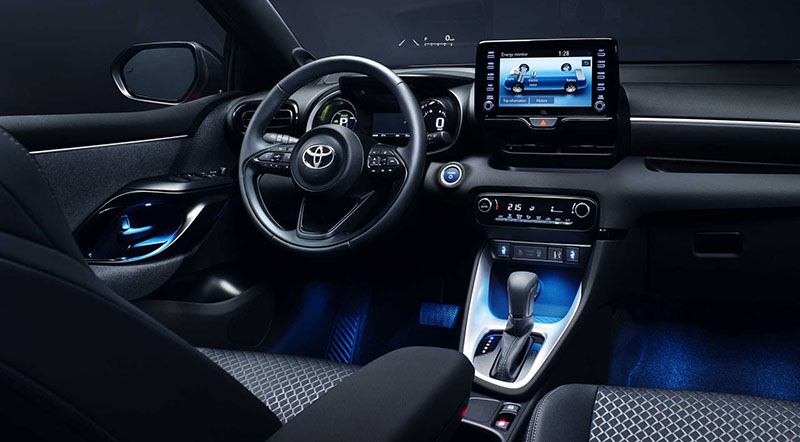 “C-HR is playing in the very top end of what could almost be a sort of coupé-crossover C-segment SUV. It doesn’t really compete with other products like Qashqai or more practical offerings.”

Toyota came up with this idea due to the higher demand for crossovers than the hatchbacks. They believe C-HR sits at the higher end of the crossover segment and isn’t affordable to most customers. So, the company wants to fill the gap with the Yaris-based crossover (name still unknown). Once out, it will rival against the likes of the Ford Puma, Renault Captur, and Nissan Juke. 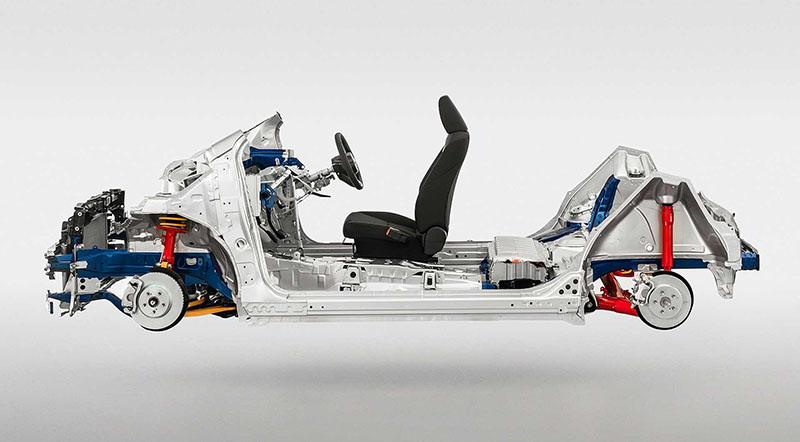 “We’re looking, we’re evaluating, and we see an increasing number of players doing that [moving from supermini hatches to small crossovers]. There may be opportunities in the future. The platform is flexible enough to support something like that, for sure,” Harrison added.

The online publication also told us that the Yaris crossover may use TNGA-B architecture and will only be a few millimeters longer than the hatchback. We expect the sales will start at the start of the next year. 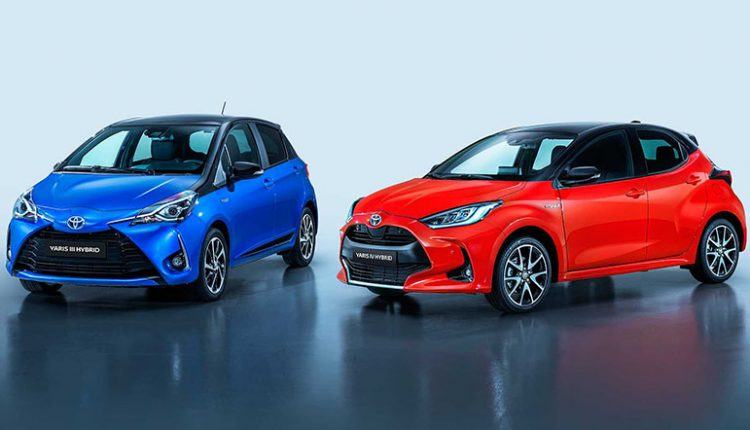 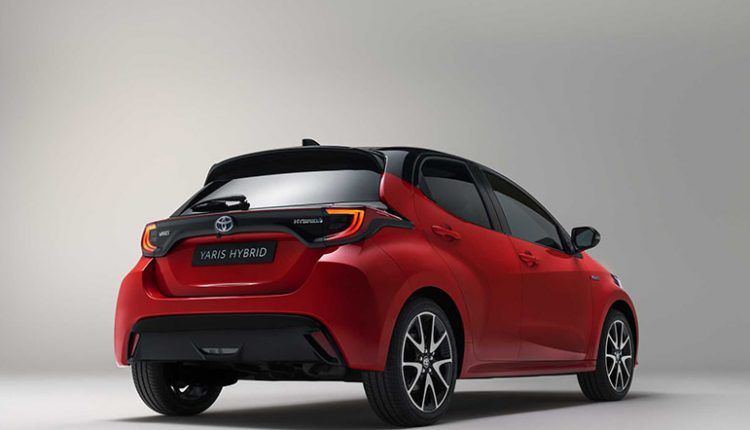 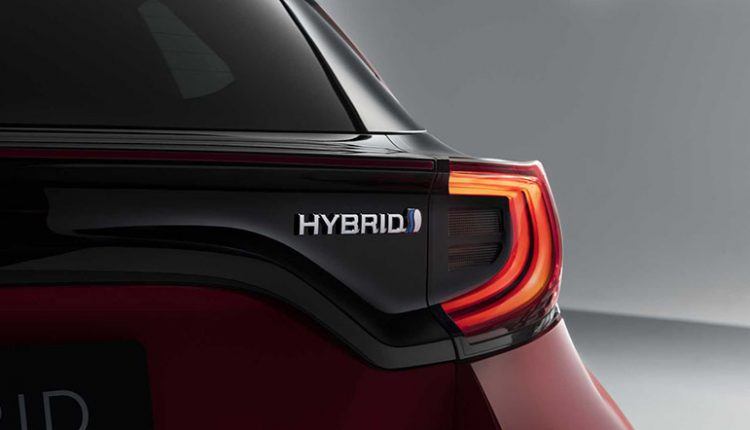 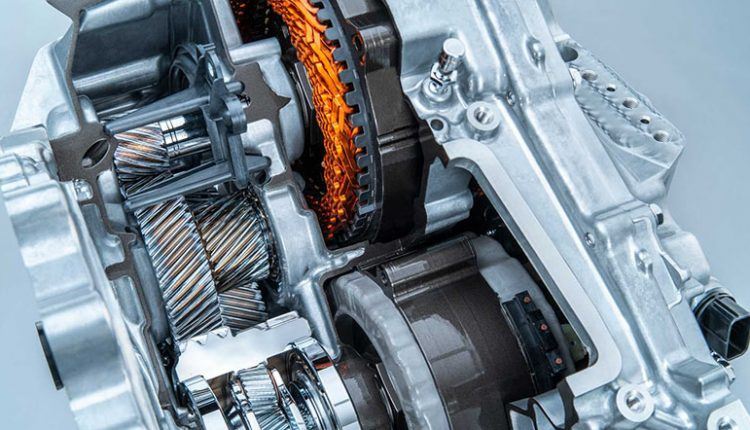 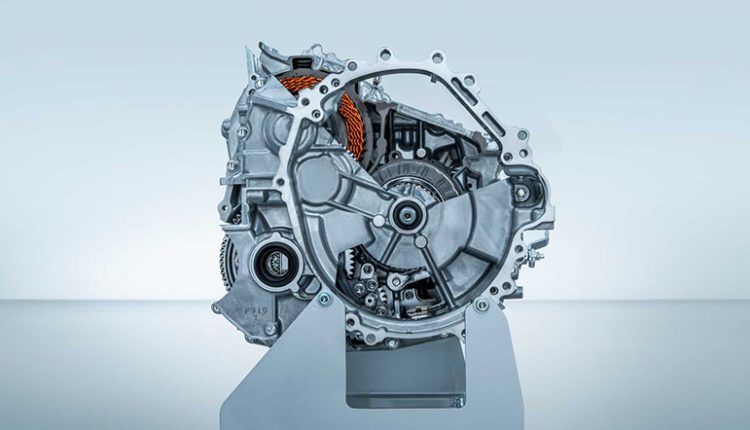 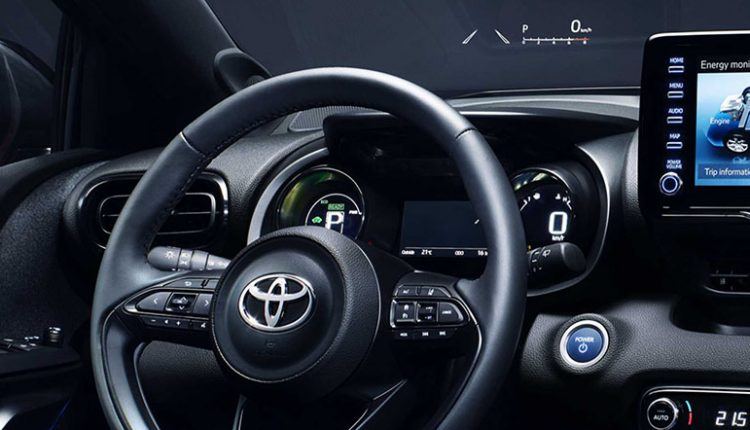 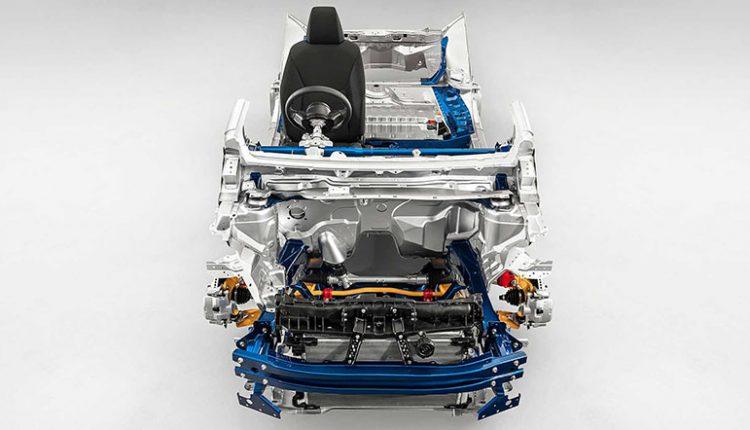 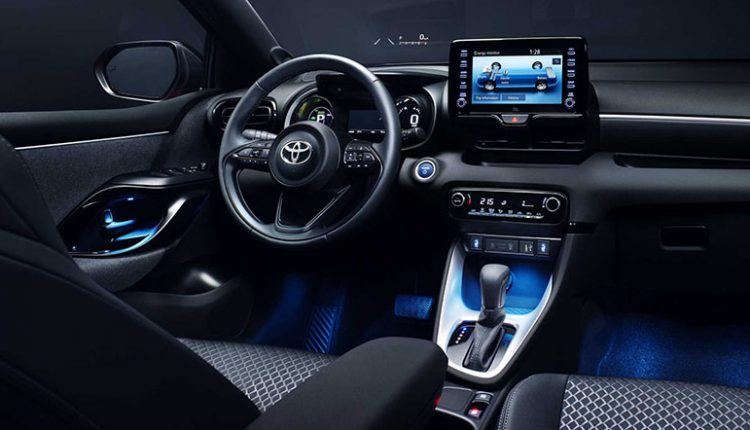 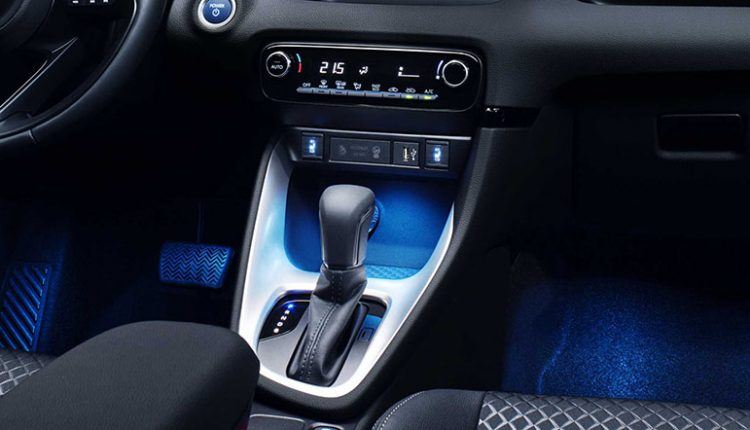 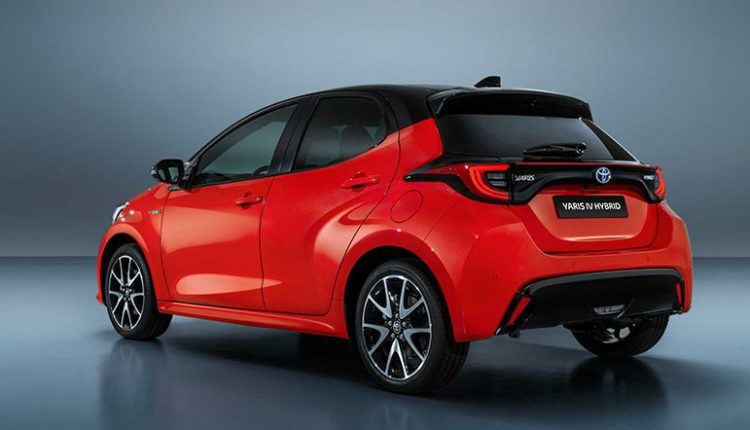 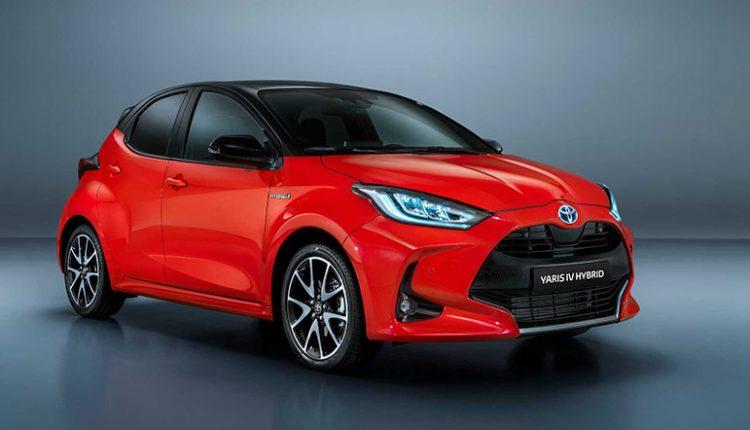 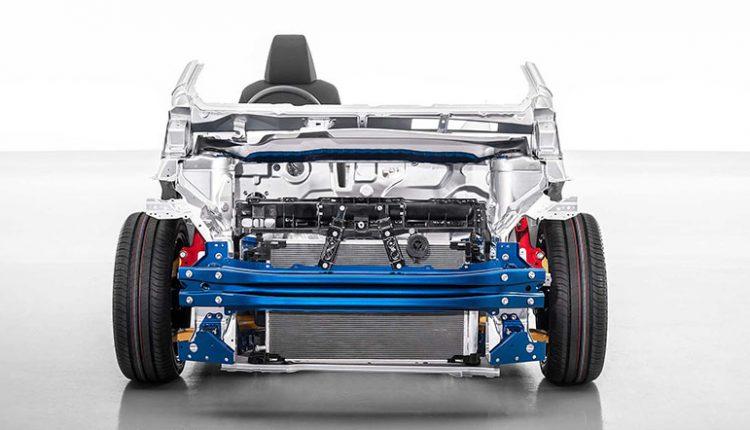 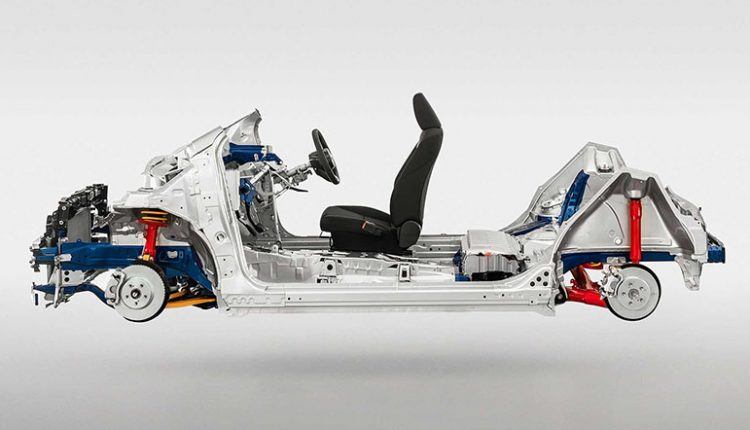 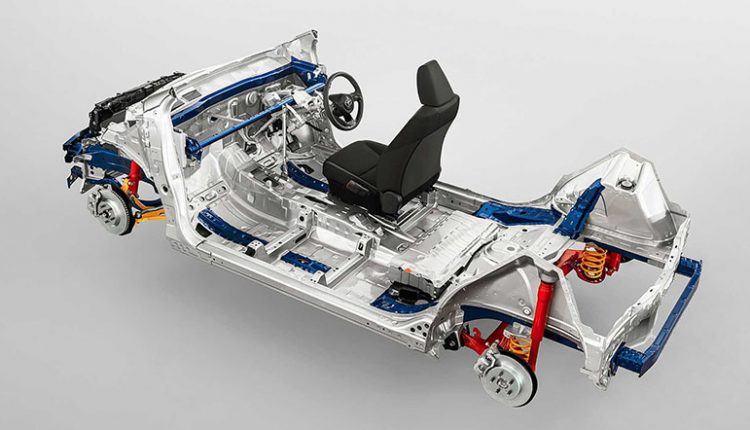