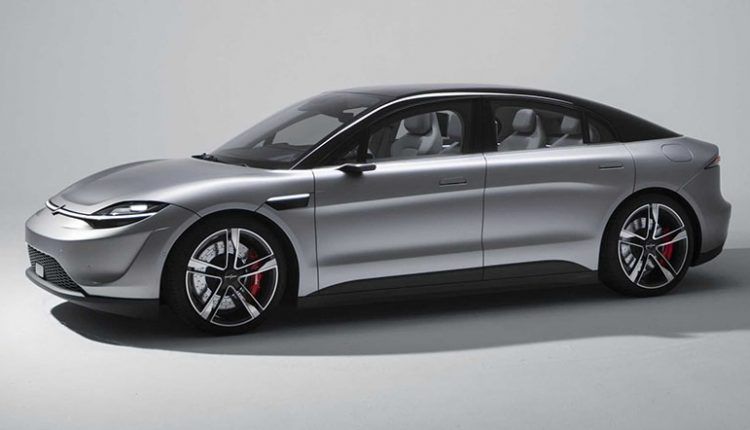 Inside, it has multiple digital displays on the dash, much like the Honda E.

The name ‘Sony’ is synonymous with music players, laptops, TVs and its advanced gaming consoles, but what we have seen at the 2020 CES from the tech giant is a shocking depiction of what it can offer to the automotive world. The Japanese firm surprised the crowd with the Vision-S Concept, which is created by taking help from Nvidia, Continental, Bosch, ZF, and Qualcomm.

The sleek zero-emission show car has some resemblance with Porsche Taycan and Lucid Air and features a number of autonomous techs including around 33 sensors for detection purposes. The design is straightforward with two seats in front and two individual seats at the rear along with a big glass roof. 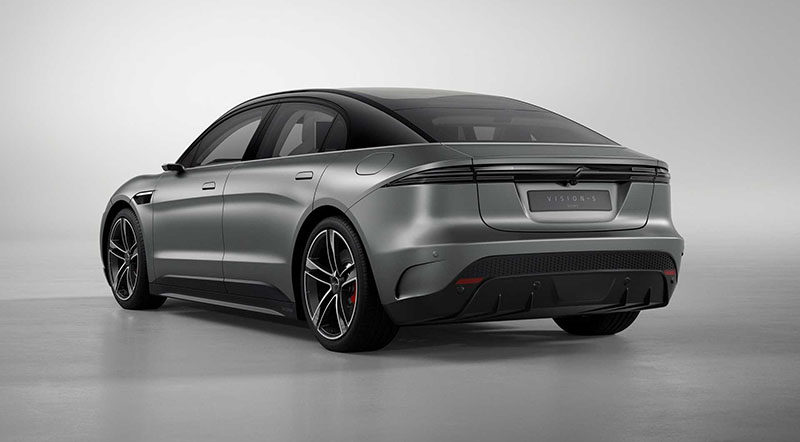 The electric sedan boasts a couple of electric motors generating 268 horsepower each. The power created can propel the Vision-S to 100 km/h in only 4.8 seconds. The top speed is limited to 240 km/h (149 mph). That’s it! Sony didn’t reveal much about the technical details.

Inside, it has multiple digital displays on the dash, much like the Honda E. The screens at the corners serve as side mirror displays. Furthermore, it has Sony’s 360 Reality Audio to deliver an exclusive sound. 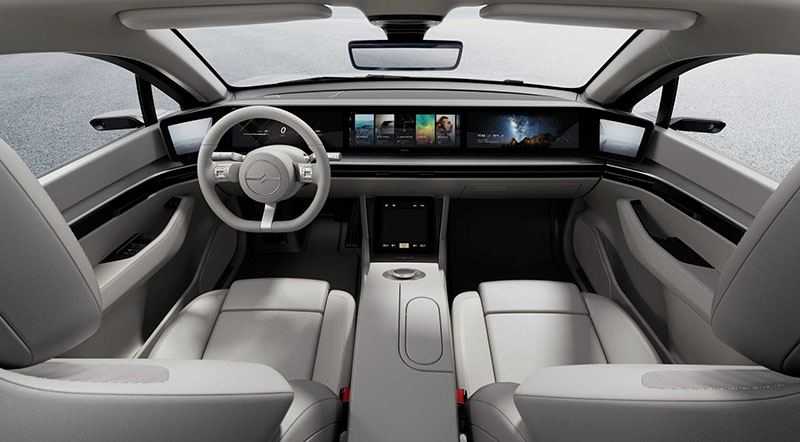 To develop the platform of the Vision-S concept, Sony also took the help of the Magna Steyr – the company also created platforms for the Toyota Supra, BMW Z4, and Mercedes G-Class. Sony didn’t tell if they plan to transform this concept into a reality but we hope to see it at least in the virtual world of Gran Turismo Sport. 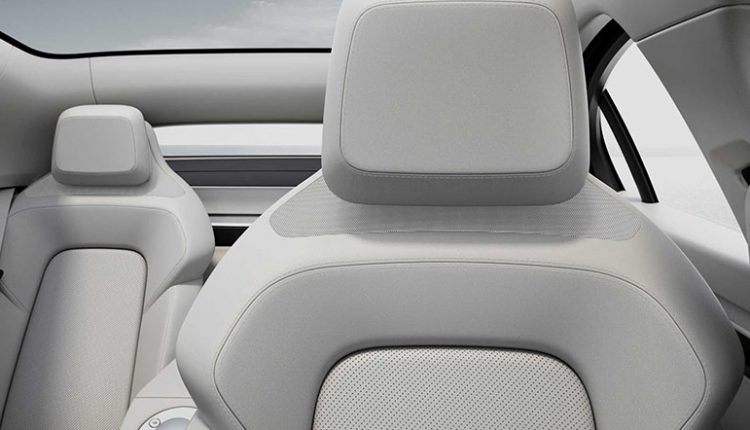 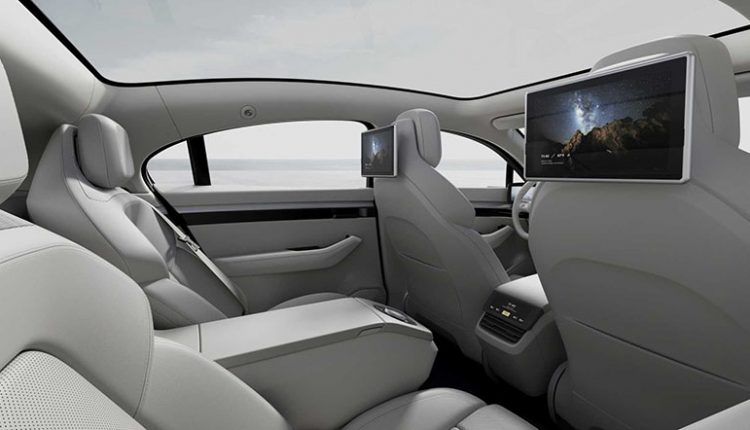 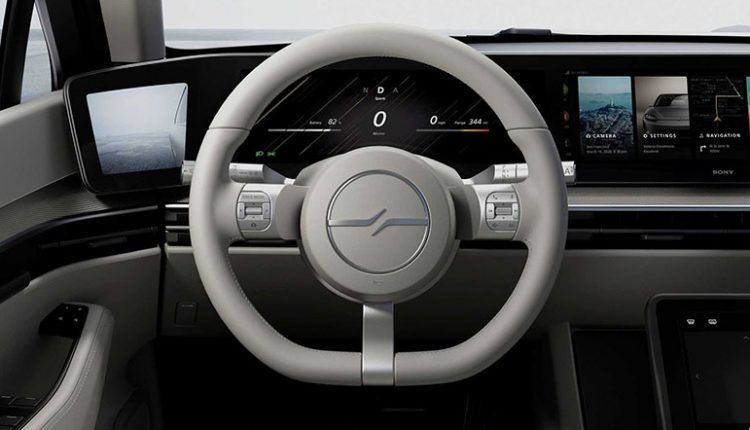 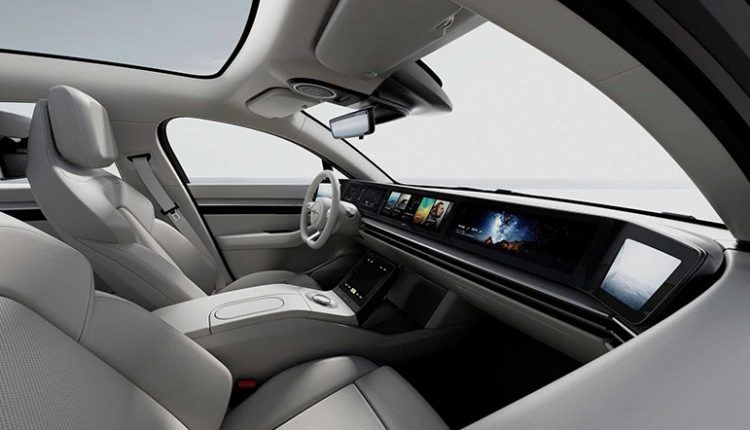 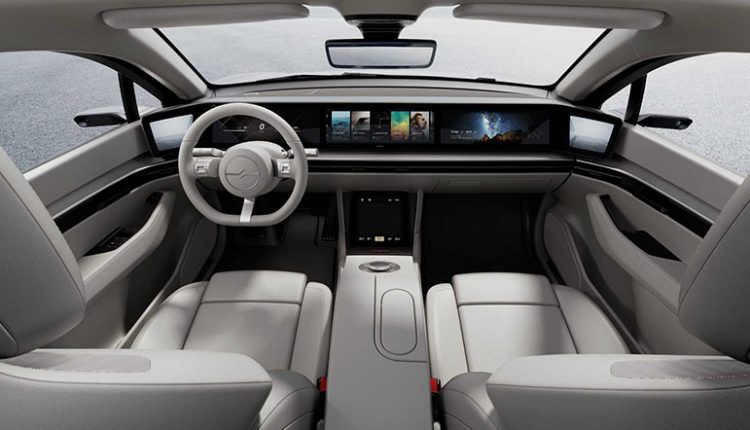 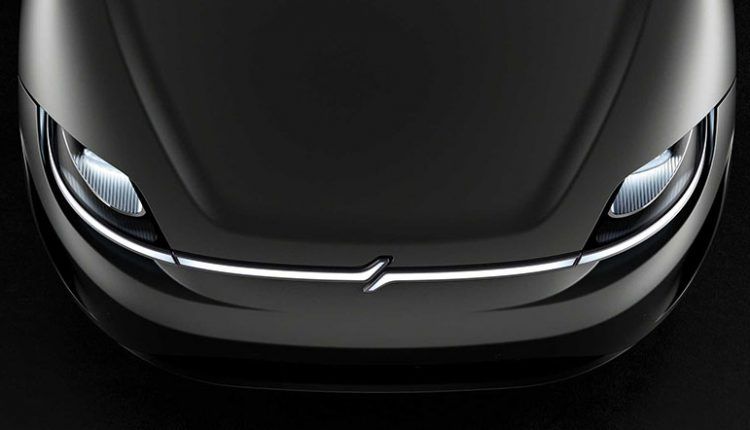 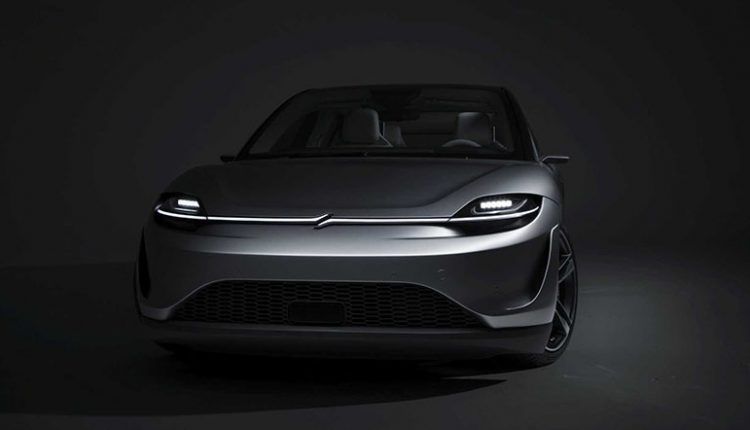 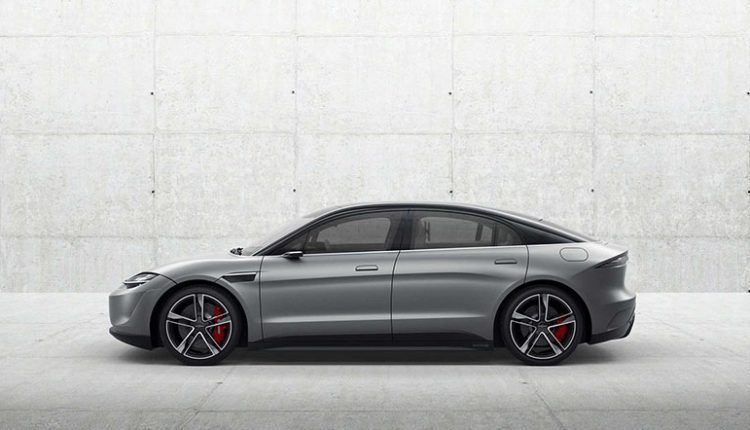 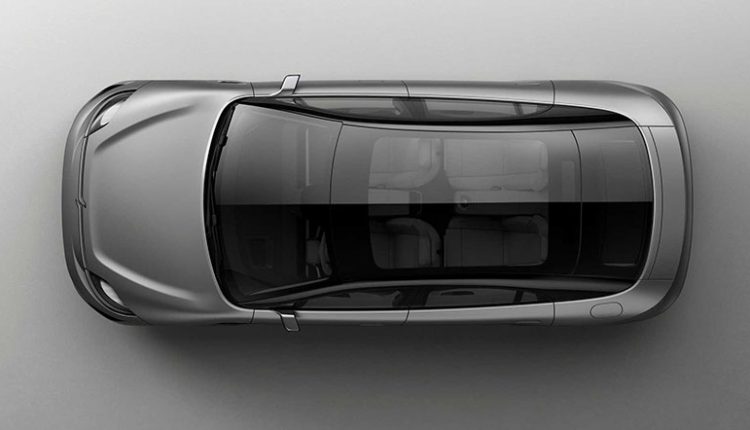 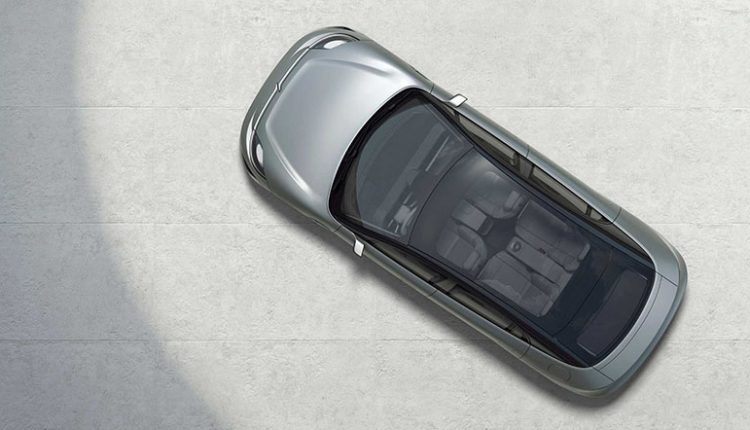 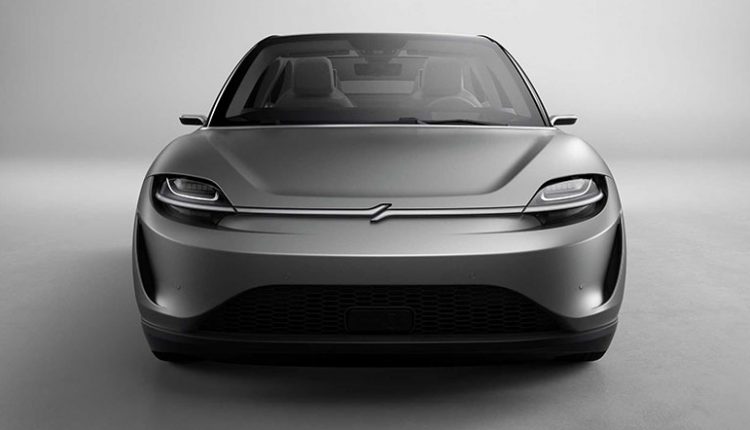 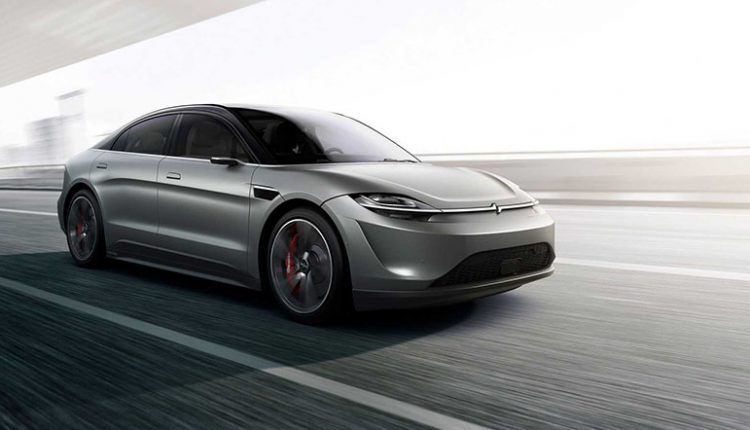 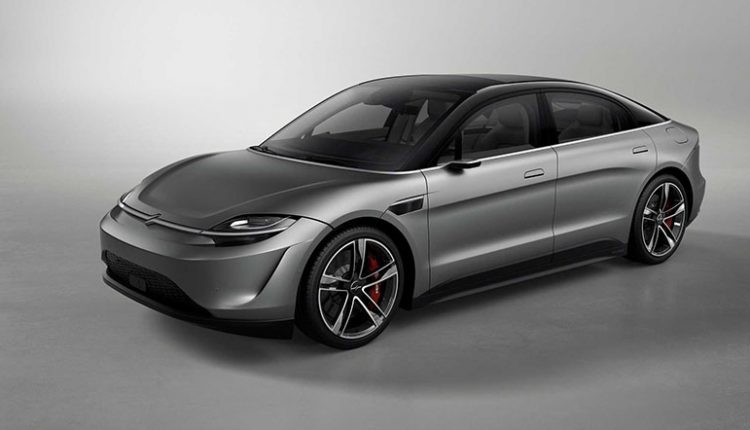 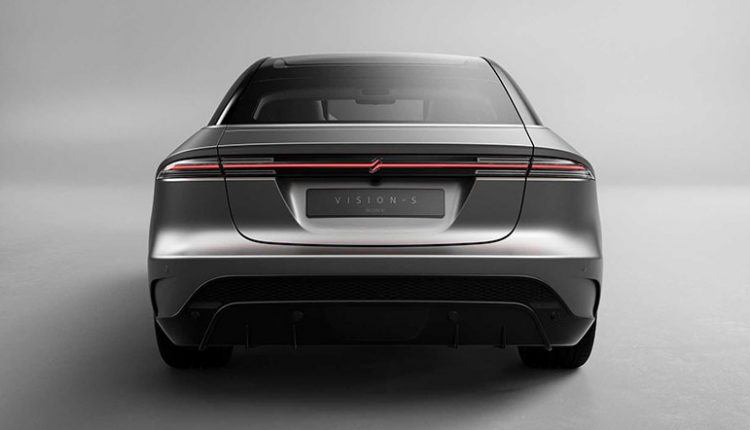 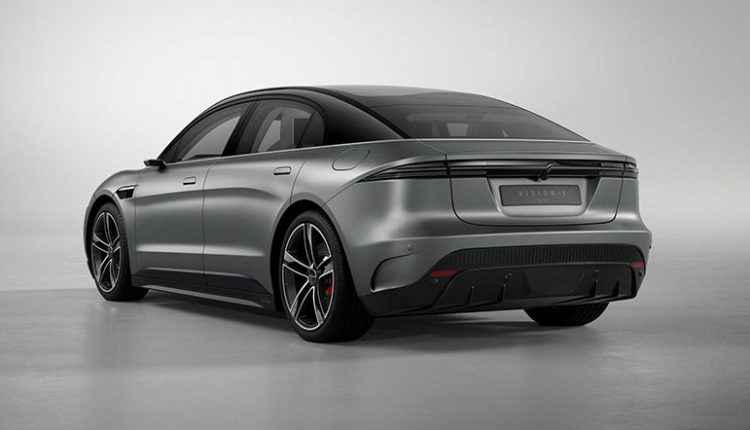