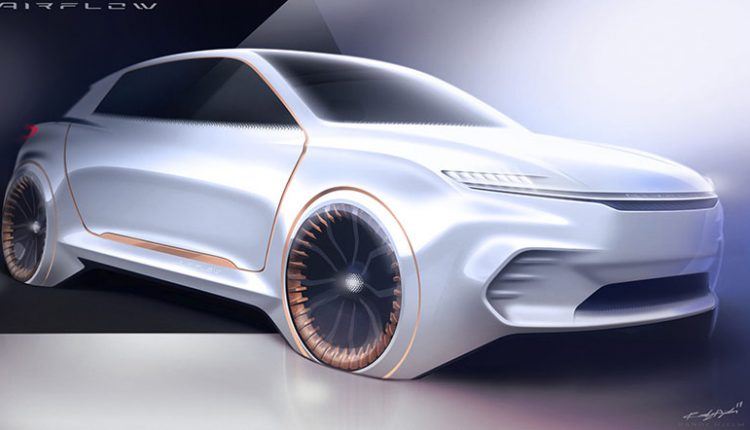 At the 2020 CES, Fiat Chrysler Automobiles will bring us many surprises. Apart from the plug-in hybrid models of the Jeep Wrangler, Jeep Compass and Jeep Renegade, they will present Airflow Vision Concept aimed at digitalizing the cabins of their future cars.

Revealed in teaser images, we can see the Airflow Vision Concept has different digital displays on the dash. The instrument cluster, the infotainment, and climate settings can all be controlled through digital screens. This means FCA has plans to replace most of the physical buttons and knobs with displays in their future models. 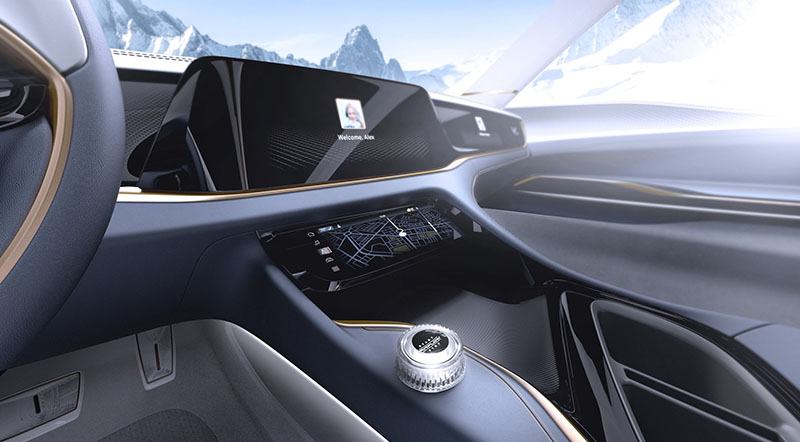 The Airflow Vision also has digital displays at the backseats enabling the occupants at the rear to connect with the main displays. For instance, they will be able to communicate their choice for a restaurant or telling the driver about their drop-off point. Besides the interior design, the exterior styling will also be extended to future FCA models.

The concept seems an electric car as suggested by its wheel design, which the automaker says is based on the internal mechanics of an electric motor.

The CES 2020 will start from January 7 and end on January 10. Stay tuned for updates! 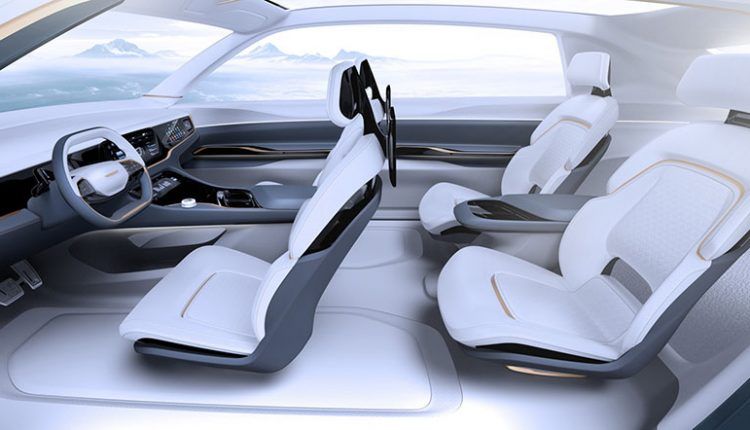 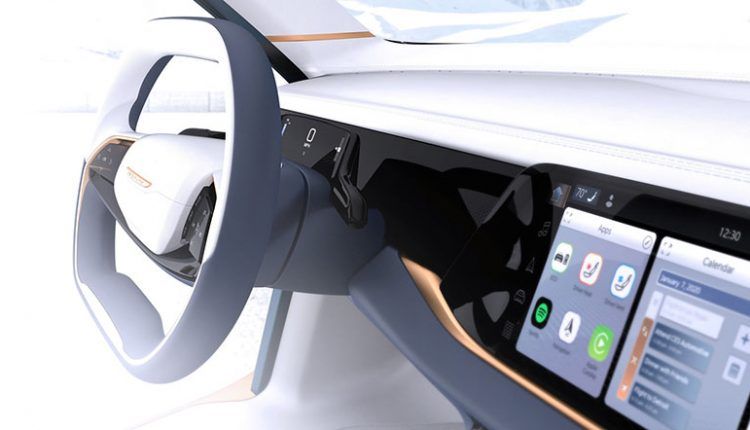 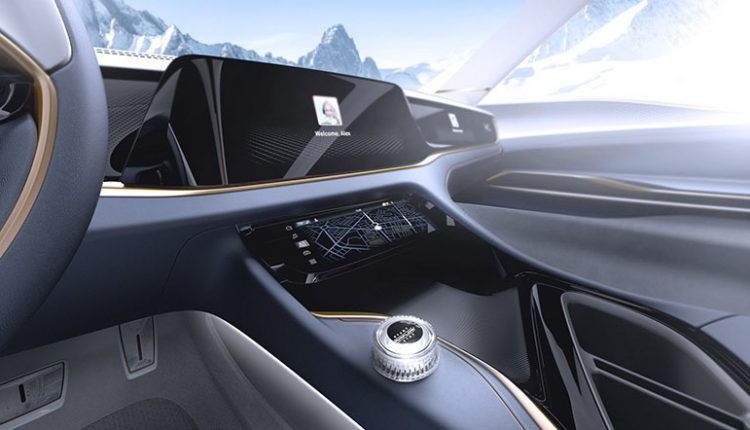 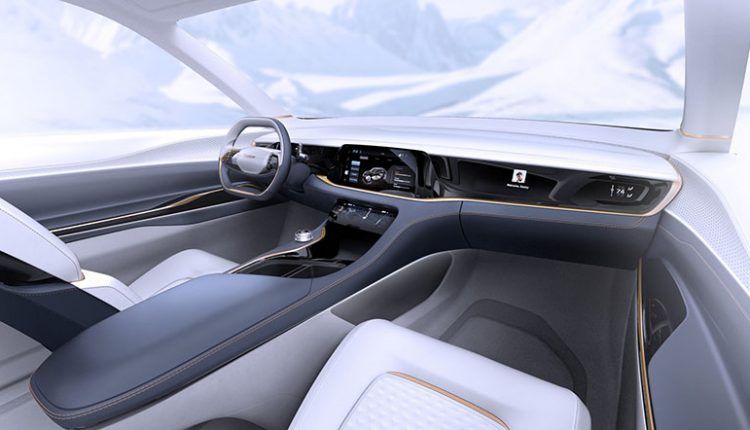 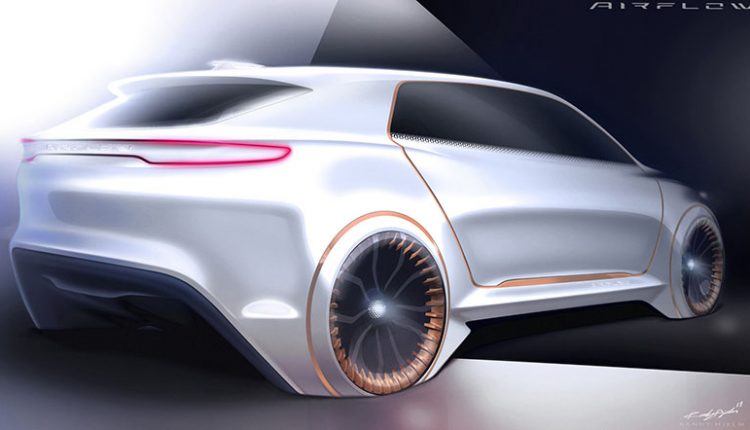 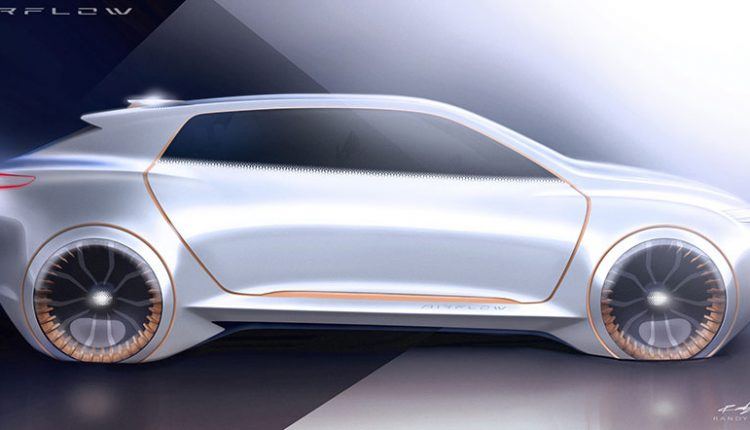