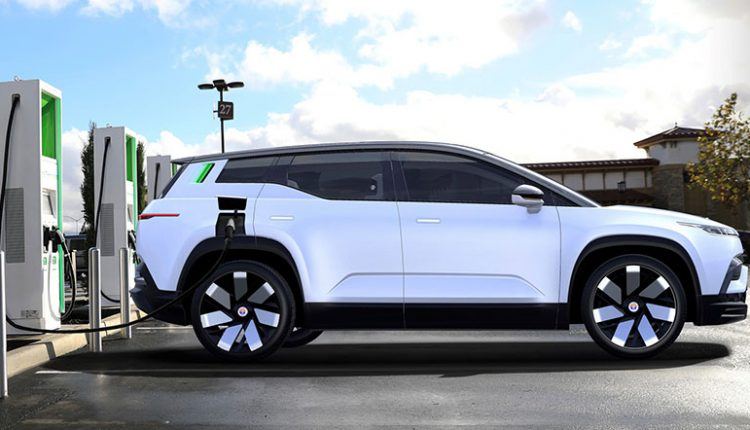 After introducing the Ocean, Fisker will bring two more models.

After showing us multiple teasers of its electric SUV, Fisker has finally announced plans to showcase the Ocean Luxury EV at the 2020 Consumer Electronics Show in Las Vegas on January 7.

“I have been eagerly waiting to show our revolutionary Fisker Ocean luxury SUV to the public, so we decided to debut the full prototype, reflecting the actual production vehicle, at CES,” stated Henrik Fisker, CEO, and chairman of Fisker.

While Fisker has been delaying the launch of EMotion for various reasons, the Ocean luxury electric SUV won’t take long to reach the production lines. The company is currently accepting bookings and plans to initiate development sometime in 2021. There are a few question marks on this production; the automaker still didn’t finalize its production plant. 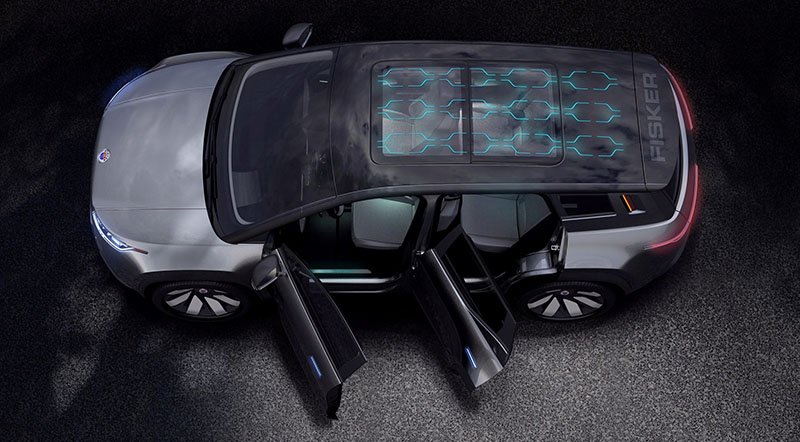 Fisker previously announced to price it under $40,000, which puts it in direct competition with the upcoming Tesla Model Y. The automaker is also willing to sell it on a $379 per month lease.

Fisker did not give us many details of its interior except telling about its big head-up display and posh interior. Moreover, we know the Ocean SUV will have “California Mode,” for passengers to “experience the sun, fresh air, and an open feeling without being in a convertible.”

As far as the drivetrain is concerned, there will be two options i.e. rear-wheel and all-wheel. The SUV will have an 80-kilowatt-hour battery pack delivering 483 km of range. Fisker has made a deal with Electrify America for charging points throughout the U.S. Reportedly, the EV will be able to get 322 km of juice in only half an hour, which is a very impressive number.

After introducing the Ocean, Fisker will bring two more models and then would officially unveil the EMotion.