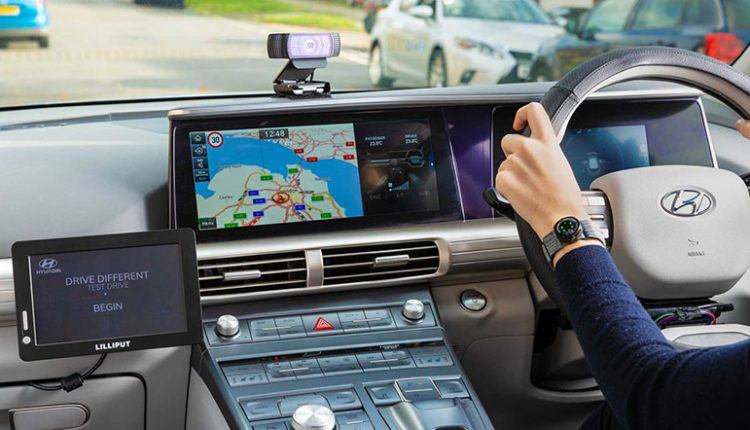 As a motorist, we see hundreds of thousands of drivers on the road daily, and surely we feel everyone is different from the other. This has been seconded by Hyundai, who carried out a study on 2,000 U.K. drivers to learn about their driving styles, their use of Alternative Fuel Vehicles (AFV), and their apprehension on the Electric Vehicles (EVs).

The study found around 37,000 driving styles with five standard identifications. 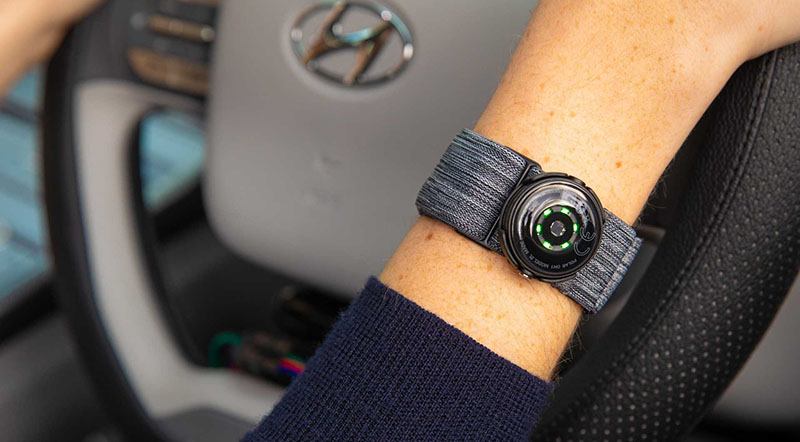 Now when we go into detail of these basic styles, we find men realized themselves more confident behind the wheels compared to women with a 31:25 percent ratio. On the other hand, women feel more nervous while driving than men.

Additionally, different driving styles tell many things about the driver’s behavior. For instance, most motorists said they never beep at another driver (92 percent). Moreover, around 50 percent of drivers said they slow down and allow buses to come in front of them. Approximately 37 percent said they give the due credit to other drivers on the road, and so on.

Most Admiring Electric Vehicles at the 2019 Dubai… 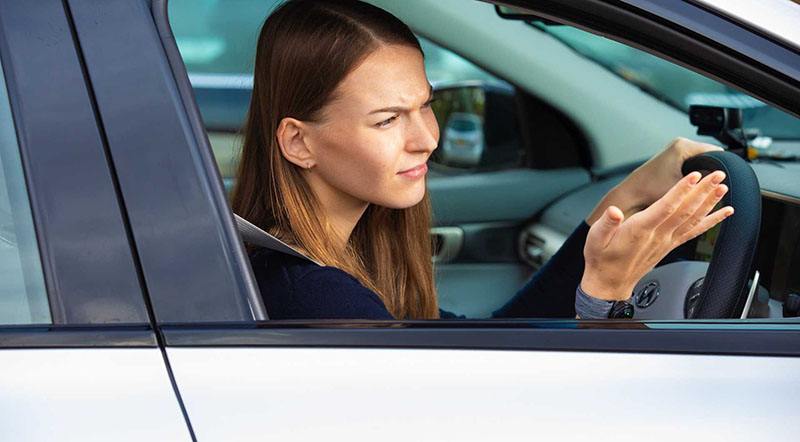 Another exciting facet of the study was related to driving different types of vehicles. It was found that AFV (including hybrids and electrics) drivers are calmer behind the wheels compared to those driving a combustion engine car (21:19 ratio). The Korean automaker also created ‘The Drive Different Test’ to review six main driving factors for AFV drivers and compared it to typical car drivers. These include pupil tracking, facial recognition, heart rate, and softness in applying the foot and hand controls.

“There are many things that impact someone’s driving style, their technical skill of course but also confidence, experience and even the music they listen to and until they actually get behind the wheel you can never predict which way it will go,” stated professional driving coach Gary Lamb, who created the factors of the experiment. “Over my 25 years as a driving instructor, I’ve seen them all. What’s interesting now is that alternatively fueled vehicles are also affecting our driving style.

“As 2040 draws nearer, and our cities and motorways fill with zero-emission capable vehicles, I’m excited to see how the way we drive will change, hopefully for the better.” 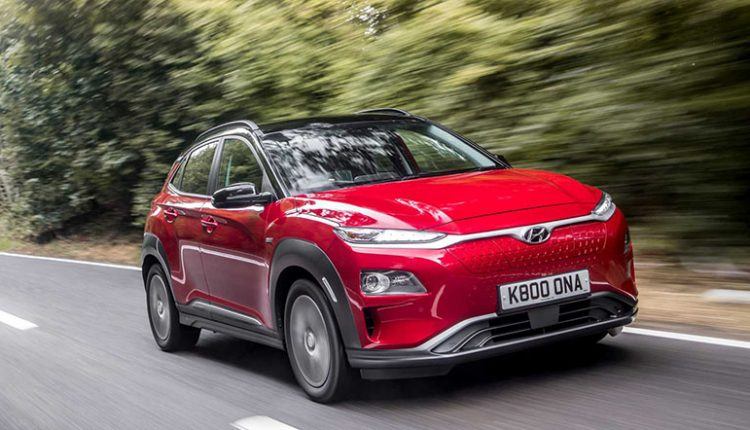 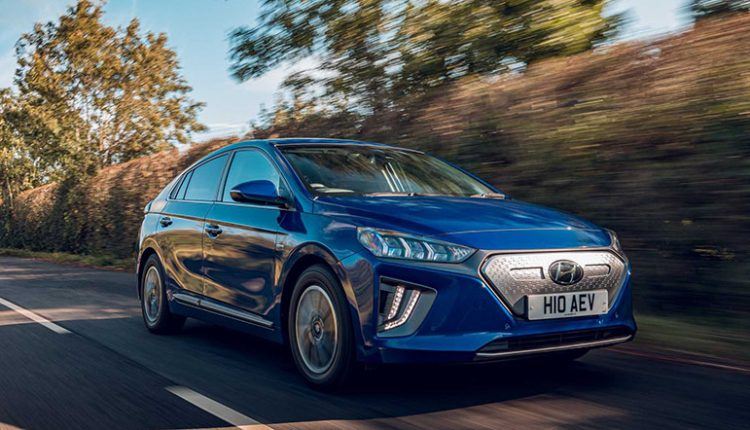 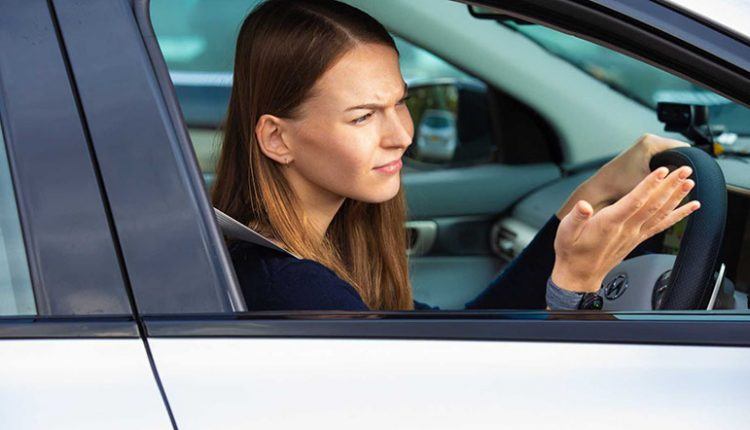 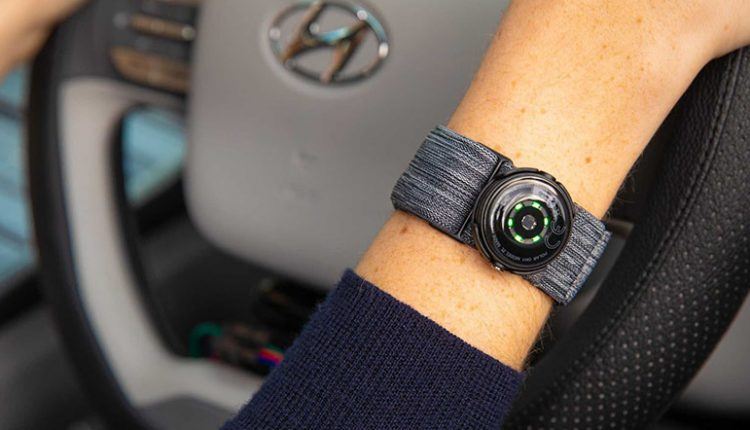 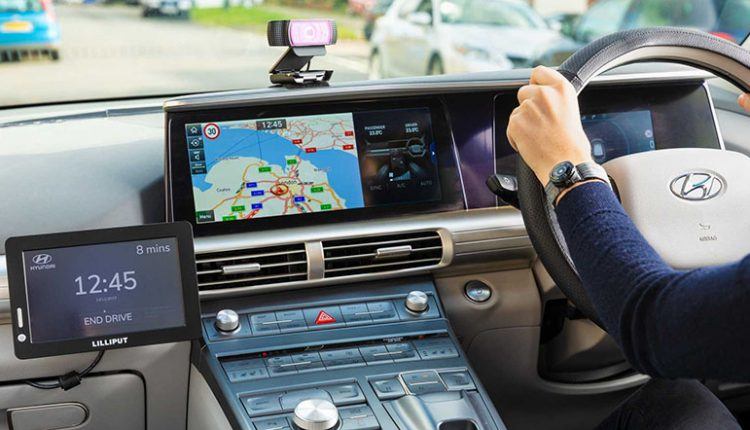 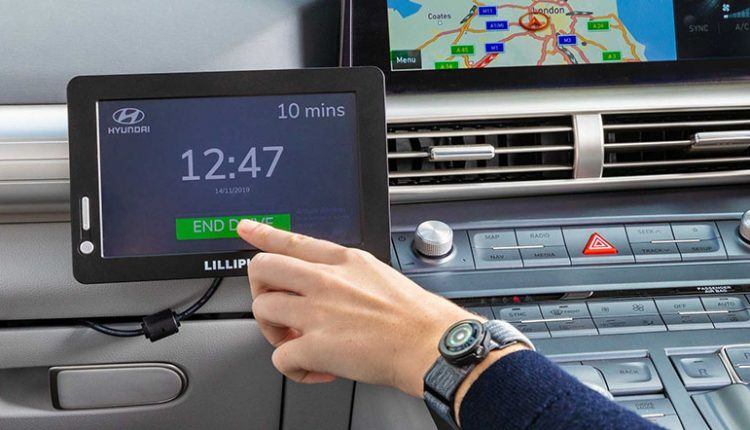 Most Admiring Electric Vehicles at the 2019 Dubai International Motor Show

Hyundai iMax N Can Drift with 8 Passengers Onboard

Hyundai Introduces Center Console Airbag to Up the Game