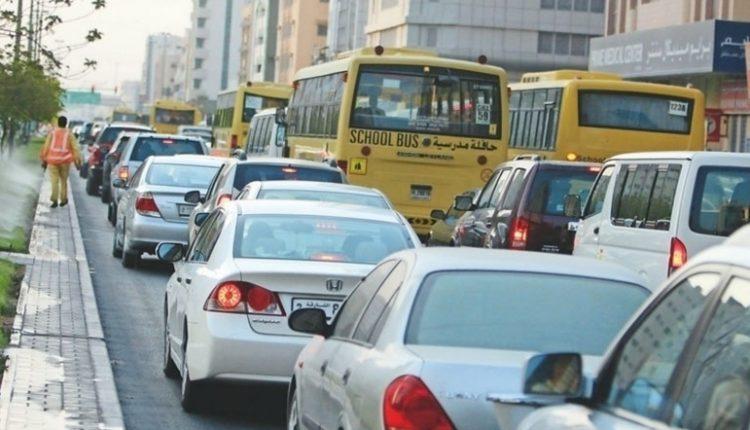 The lane is reserved for emergency vehicles, public transport buses and taxis.

It has been found on several occasions that motorists fail to give way to emergency vehicles. They even lack the knowledge regarding this. This is the reason, Dubai Police started a campaign named ‘Give Way Give Hope’ in October. The initiative was aimed at teaching motorists the rules of giving way to emergency cars.

Give Way, Give Hope Campaign Teaches Giving Way to Emergency…

The authorities even made and released a video to educate the drivers. We explained in our last article about it, as well:

Obstructing Official and Emergency Vehicles Can Cost You Dh1,000