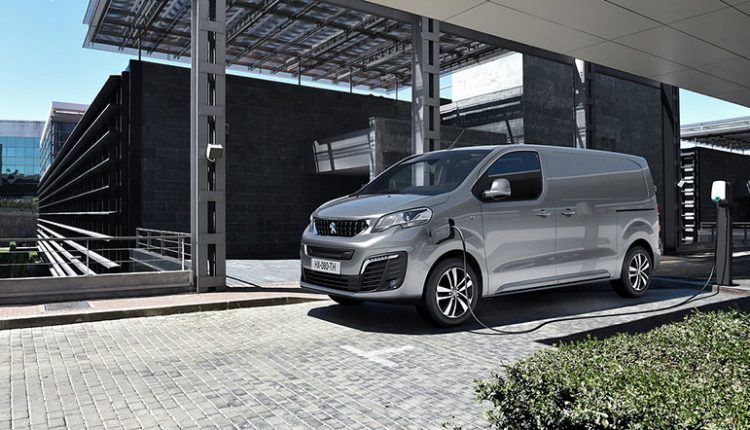 The van will hit the roads in the second half of next year.

PEUGEOT has introduced the e-EXPERT van, a fully electric version of its light commercial vehicle ‘EXPERT’. The move is in line with the automaker’s dream to electrify its entire lineup of vans by 2021. The van will hit the roads in the second half of next year.

The new e-EXPERT will primarily be accessible in two variants. The first will carry a 50 kWh battery pack to deliver 200 kilometers of range, while the other will have a 75 kWh battery for a range of 300 kilometers. Moreover, the buyers will be able to configure their e-VAN as per their preference.

Seeing the new e-EXPERT, it looks similar to its gasoline sibling. It has the same aggressive design, which has made the EXPERT a hit among the fans. The automaker so far sold over 170,000 units of EXPERT in around 3 years. 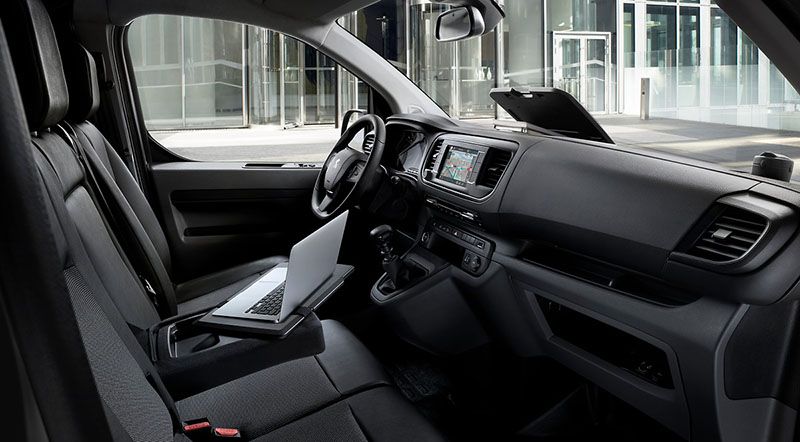 The e-EXPERT will soon be a part of the automaker’s growing family of light commercial vehicles, which consists of the gasoline-powered Expert van, the Boxer, and the lately introduced Peugeot Partner. The latter also received the ‘2019 International Van of the Year’ award. It reached the Gulf countries at the start of the year, wearing a price tag of $12,779.

The new e-EXPERT now joins other electrified models, including Partner Electric, Boxer Electric, e 208, e 2008, 3008 and 508 HYBRID, and HYBRID 4. The automaker will reveal the price near its launch. 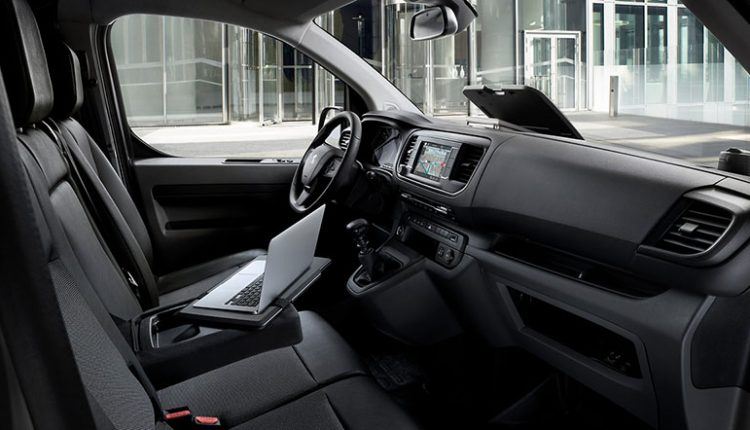