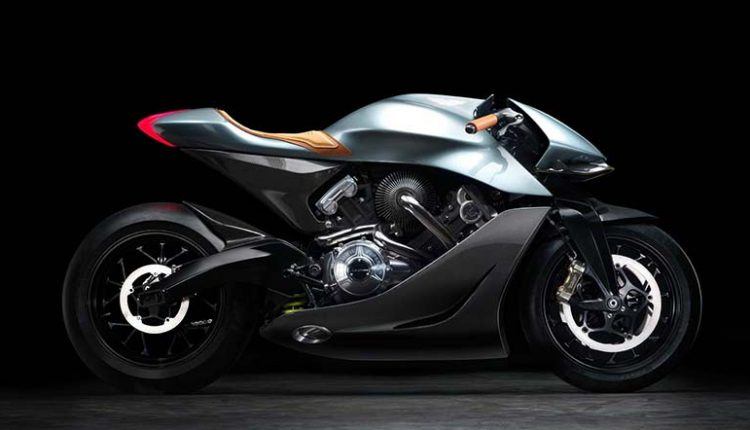 It will be built by Brough Superior at their plant in Toulouse.

Meet the first Aston Martin two-wheeler, the AMB 001, created by the automaker in association with Brough Superior, a well-known British firm founded by George Brough in 1919. Primarily built by Brough Superior, the AMB 001 superbike was presented to the public at the EICMA motorcycle show in Milan, Italy. Both the companies were very excited about this unveiling, and they announced plans to bring more motorbikes soon.

Getting some design inspiration from the Aston Martin Valkyrie, the AMB 001 superbike features Aston Martin emblem on the front and the tank. Developed only to run on the track, it is not your everyday motorbike. It packs a powerful turbocharged V-twin engine producing 180 horsepower. The manufacturers did not reveal the performance figures, however, we know it will be lightweight with a dry weight of 396 pounds, thanks to the use of carbon fiber. 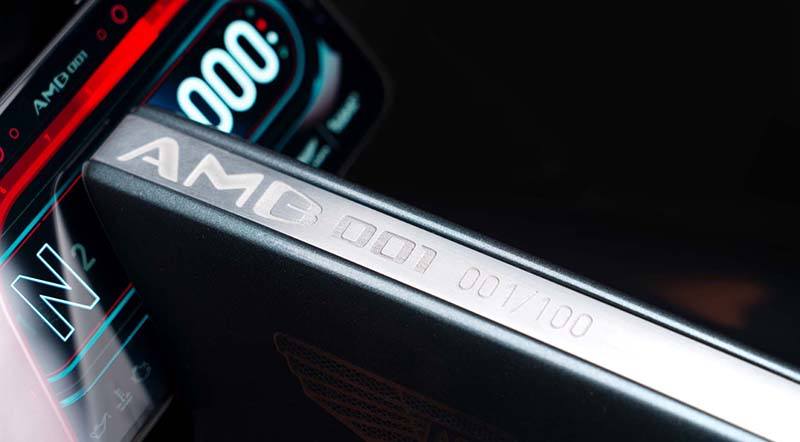 The Limited-Edition Aston Martin V12 Speedster is an Iconic…

The AMB 001 superbike will be built by Brough Superior at their plant in Toulouse, France. They plan to develop only 100, each wearing a price tag of around $120,210. The limited number of units makes it an exclusive motorbike, which will surely not be available in all parts of the world. The deliveries are expected in the last quarter of 2020.

Talking to the media at the launch event, Aston Martin Chief Creative Officer Marek Reichman said, “This is what we believe a cutting-edge motorcycle should be, and we are very proud to see the Aston Martin wings on a motorcycle for the first time.” “In addition to applying the skills we have developed for cars such as the ground breaking Aston Martin Valkyrie, we have also been able to bring our special expertise in the traditional craft techniques to this project.” 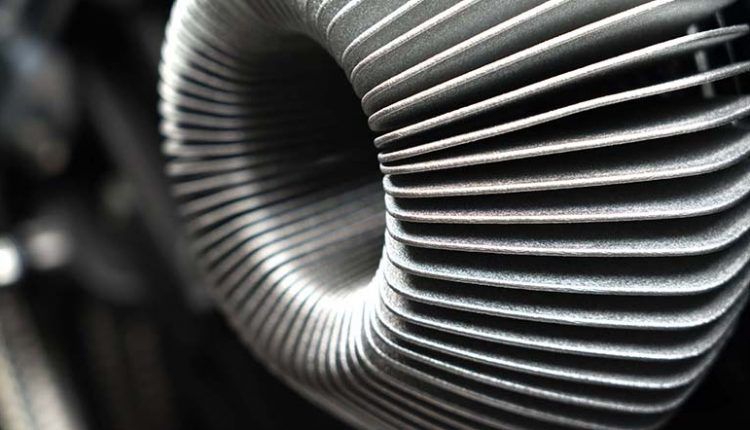 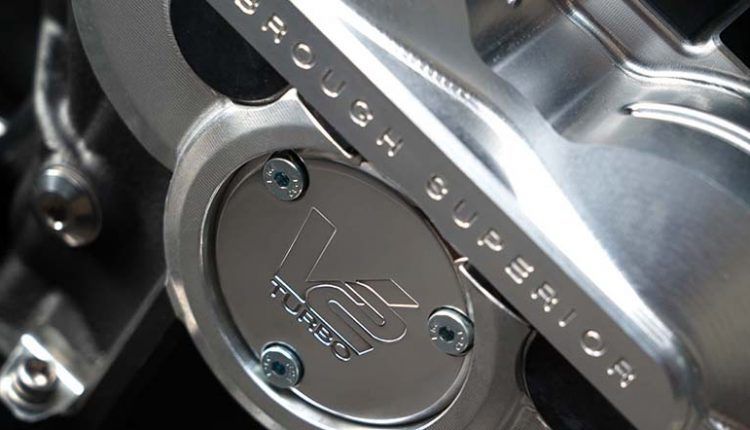 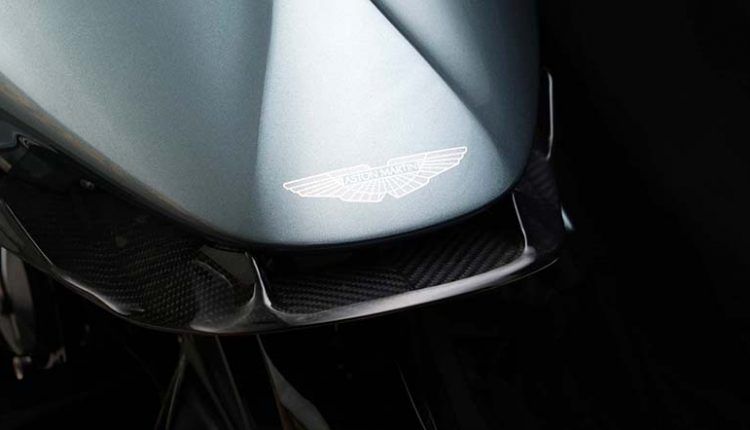 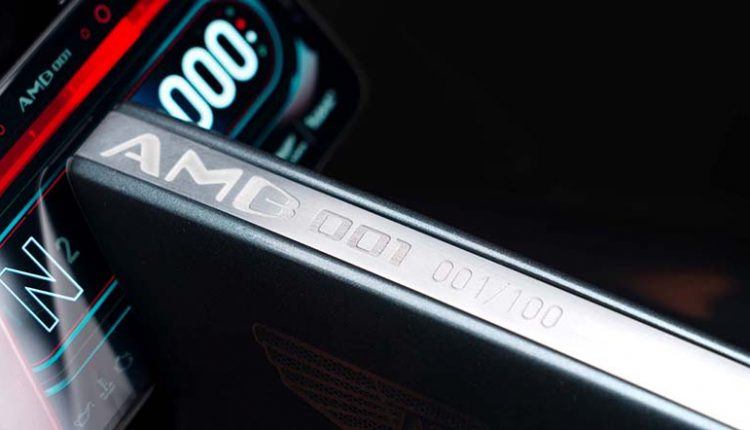 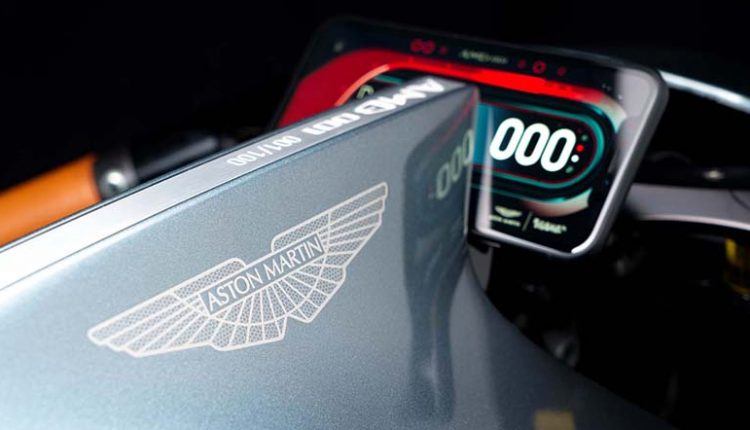 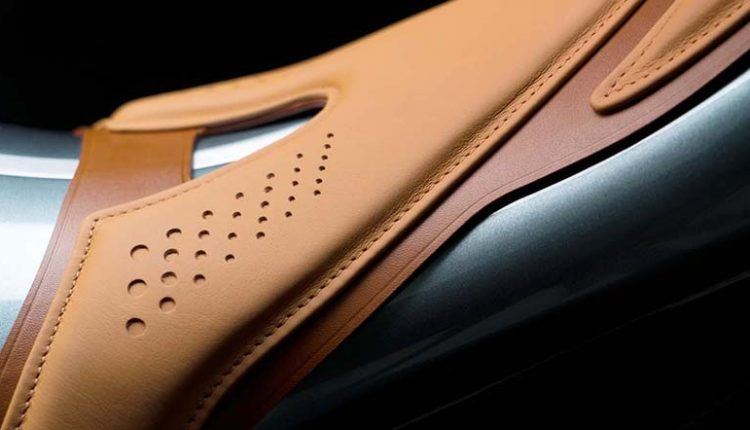 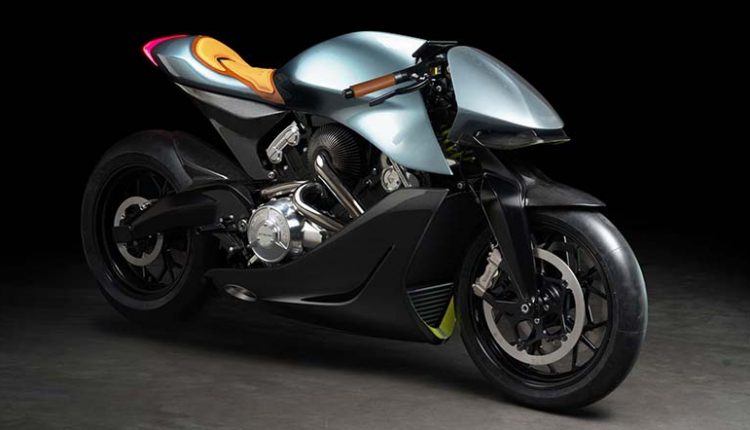 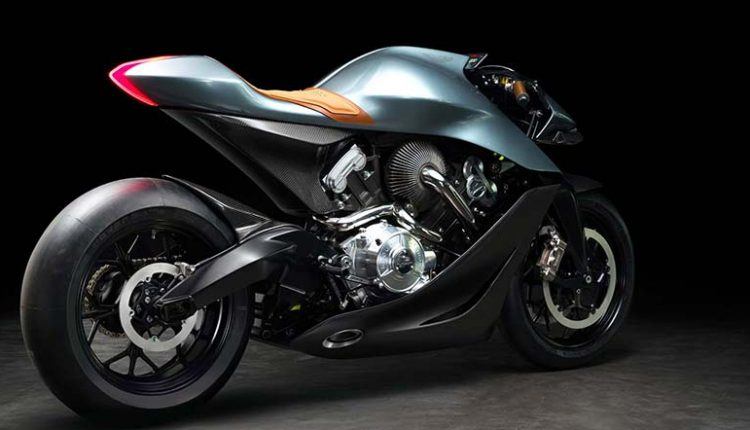 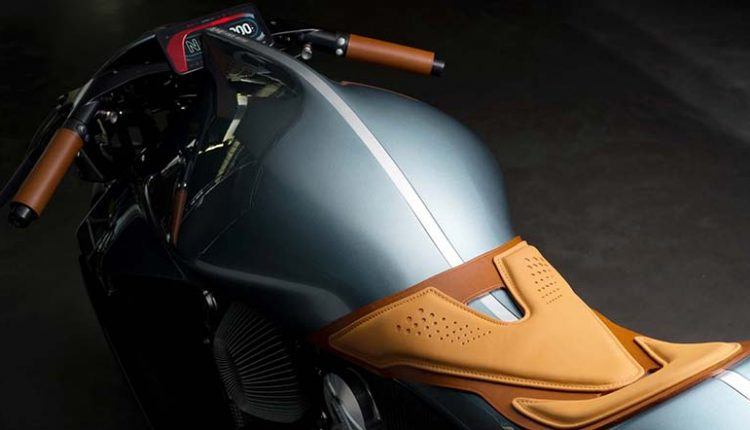