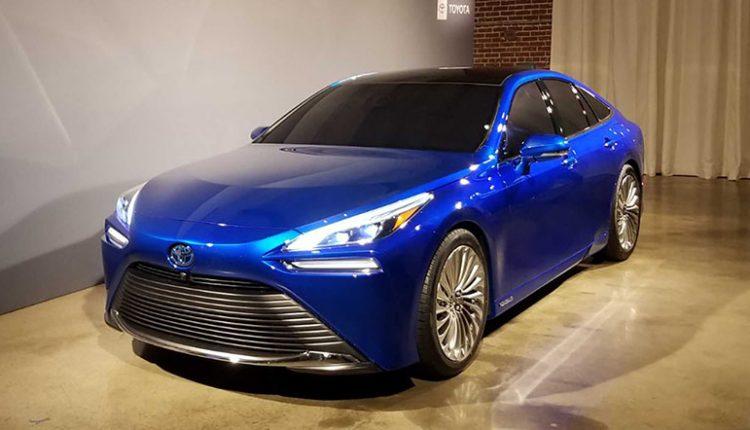 The most significant change is the vehicle’s shift to rear-wheel-drive.

Toyota is not in a mood to abandon its hydrogen-powered electric vehicle, the Mirai, yet. The Japanese automaker displayed the 2021 Toyota Mirai at the Tokyo Motor Show with a completely new design. While the automaker made many changes in the vehicle, the most significant is the vehicle’s shift to rear-wheel-drive.

This shift permitted Toyota to make the car longer, lower, wider, and more powerful compared to the current Mirai. The coupe-inspired sedan not only looks different from outside, but it has also been updated from inside. The interior is more stylish and premium with an available digital rearview mirror, a 12.3-inch touchscreen display, and a 14-speaker JBL sound system. 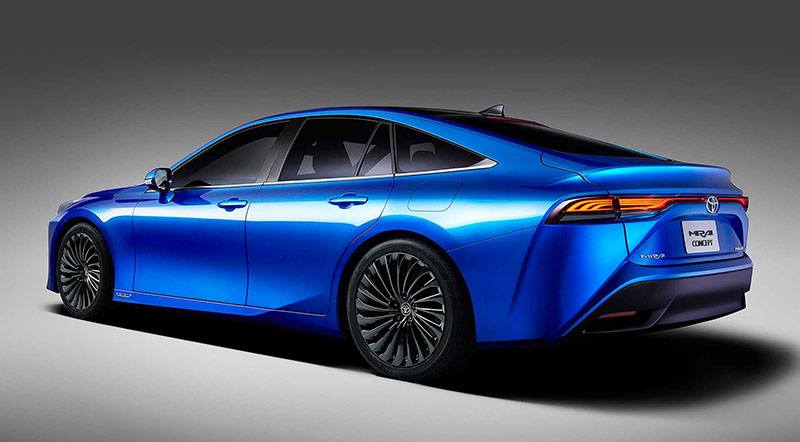 Although Toyota did not reveal any changes in the hydrogen fuel cells, we know the sedan will surpass its predecessor in the driving range. The automaker plans to increase it by 30%, which will take the range from 500 km to 644 km. Exact details will be disclosed closer to the launch next year.

While battery-powered electric cars are taking all the attention these days, Toyota still believes in hydrogen-powered vehicles. Reportedly, they are even passing the technology to Lexus for its first hydrogen fuel cell electric car. 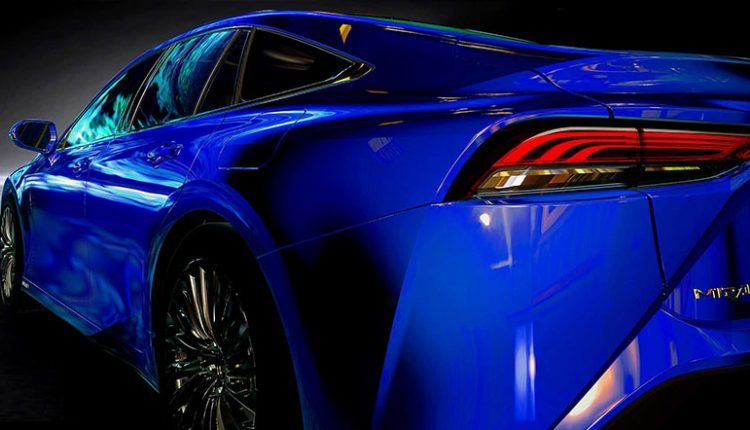 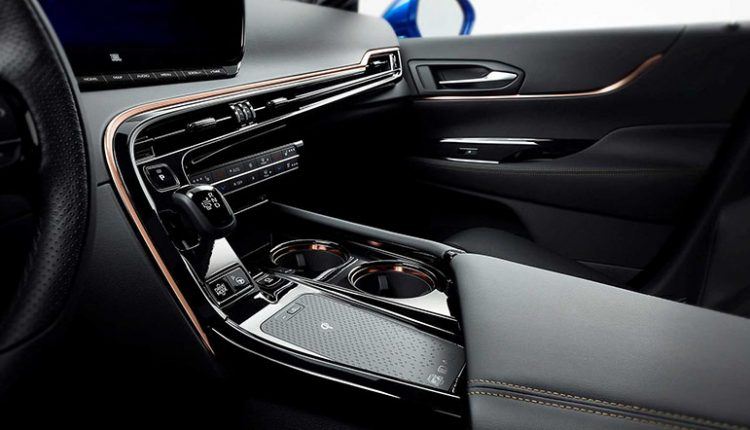 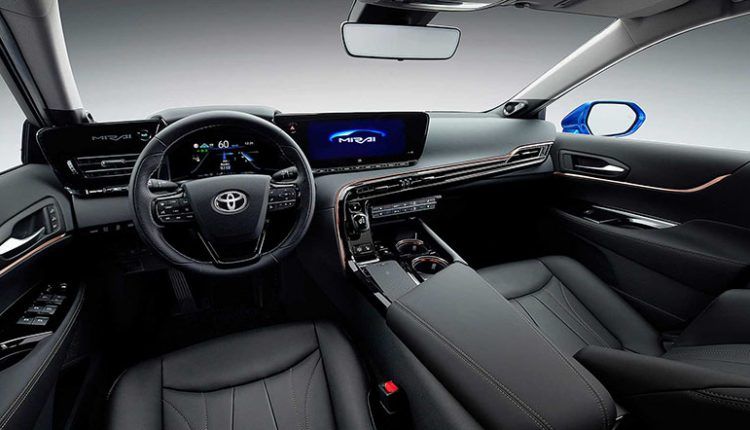 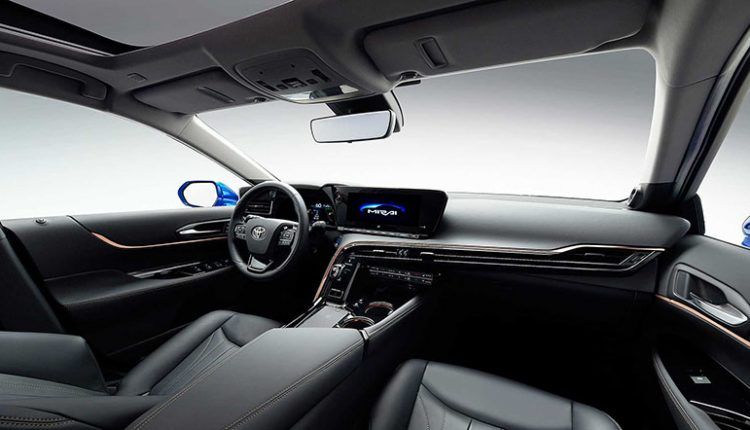 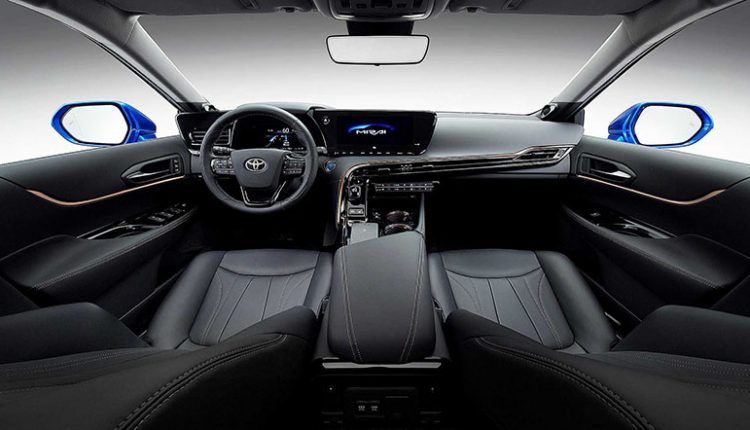 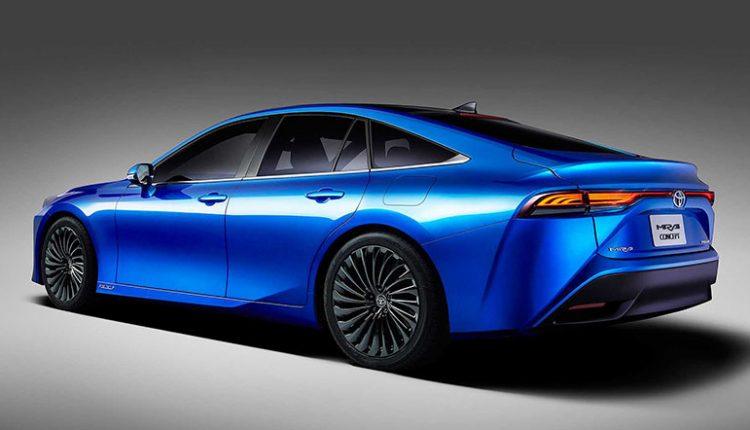 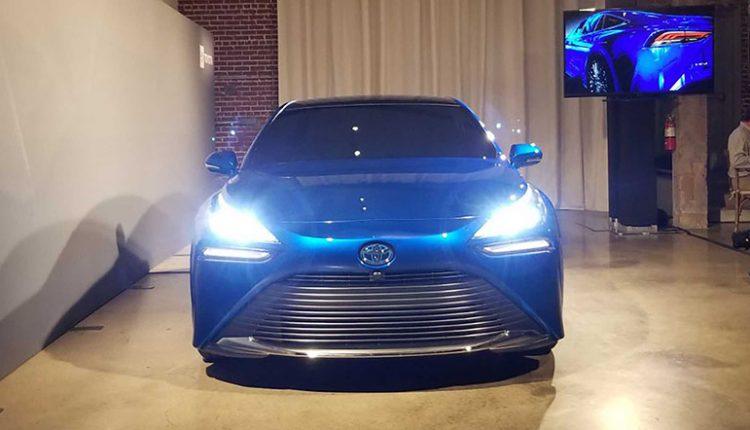 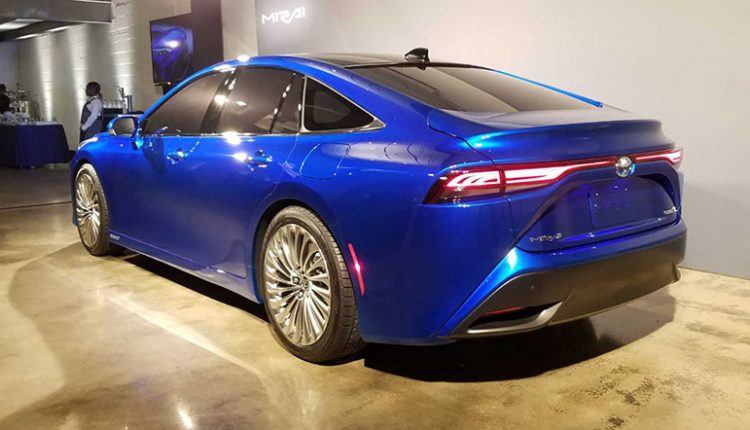 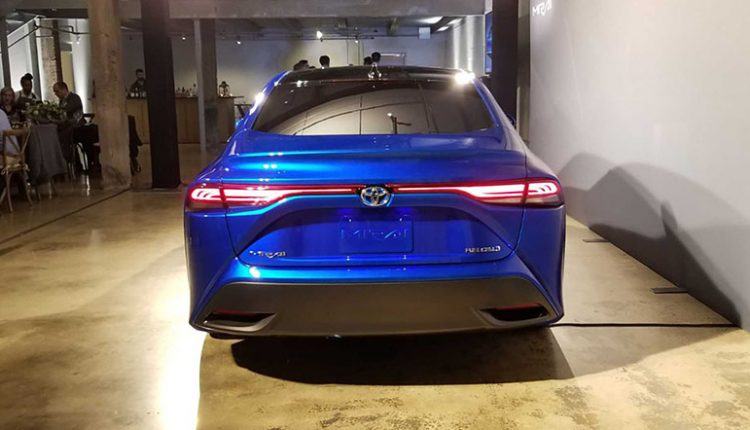 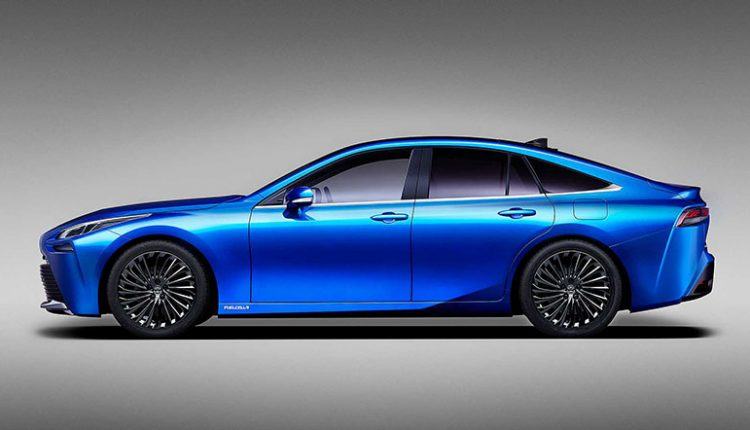