Ford is bringing back the Bronco after 3 decades of hiatus.

Ford introduced the Bronco in 1966 and stopped its production in 1996. What was a perfect SUV of that time is now being revived with advanced goodies to make driving fun on all types of terrains. The new Ford Bronco will debut in Spring next year, according to an official statement by the company.

Although we don’t know much about the vehicle, spy shots give us some idea of its design. It looks smaller in length than the Ford Ranger with good ride height, 6-lug wheels, and bumpy all-terrain tires.

According to a dealer review, we should expect two- and four- door versions with round headlights. 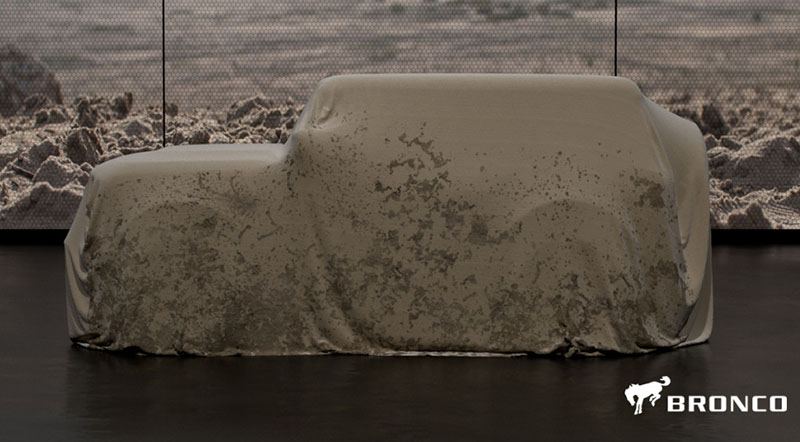 No words are out about the Bronco’s powertrain but we should expect a range of turbocharged engines paired with a 10-speed automatic transmission. We should also expect a hybrid model later down the product lifecycle.

Now, let’s talk about what we know about it for sure. It will be created at Ford’s Michigan Assembly Plant in Wayne. It is the same plant, which developed the first-generation Broncos. Ford has updated the facility by spending $850 million to cater to the Bronco’s production.

Ford is bringing back the Bronco after 3 decades of hiatus. We believe this will be Ford’s best answer to Jeep Wrangler and Land Rover Defender.