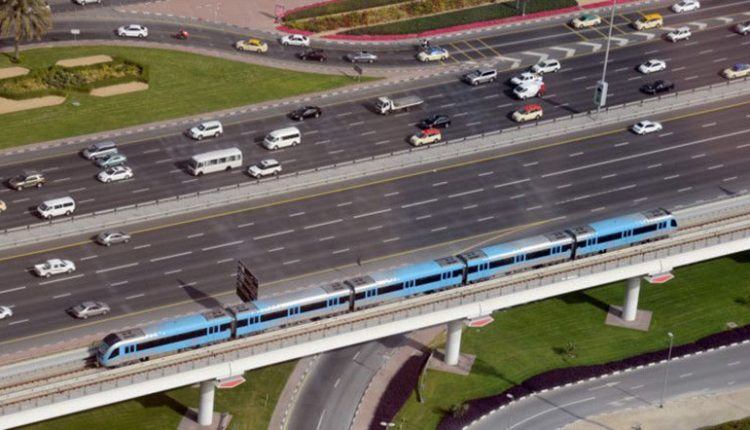 To celebrate the 10th anniversary of Public Transport Day, Dubai’s Roads and Transport Authority (RTA) is giving public transport riders a chance to win gold. Anyone who will ride on Dubai Metro, Bus, Abra, Ferry, or Tram during November 1-11 will get themselves registered for a lucky draw.

This year’s Public Transport Day overlaps with RTA’s 14th anniversary. There will be events throughout Nov 1 to Nov 11, which will include a treasure hunt, races, etc.

“The success of the initiative is reflected in improved public awareness of RTA’s modern public transit means such as the metro, tram, buses and marine transport as well as the integration accomplished between these modes,” said Mattar Al Tayer, Director-General and Chairman of the Board of Executive Directors of RTA.

The initiative reflects Dubai’s care for the environment and sustainable development by encouraging people to use public transport and educating them with the benefits of mass transport. pic.twitter.com/vfs5fBEtdl

Apart from winning gold bars, the most frequent riders will also get rewards. The public transport day is celebrated every year to persuade citizens to use public transport and save the environment. Last year, RTA offered Dh150,000 worth of Prizes on the Public Transport Day.