Toyota has no plans to produce the E-Racer.

At the 2019 Tokyo Motor Show, Toyota stunned the crowd with a range of mobility concepts. Among the most bizarre offerings, the Toyota E-Racer stands at the top. In fact, the concept model is shown in the fantasy world, where you can have “a real-life experience of a racing course”.

Toyota has no plans to produce the E-Racer. However, we might see it in some form (like in a video game) in the future. At the show, the automaker offered visitors virtual reality glasses for simulation on any race track in the world.

Apart from the Toyota E-Racer, the automaker introduced a broom that can carry you in the air like a witch and the e-Palette that they will use to carry athletes and other staff at the 2020 Olympic Games in Tokyo. 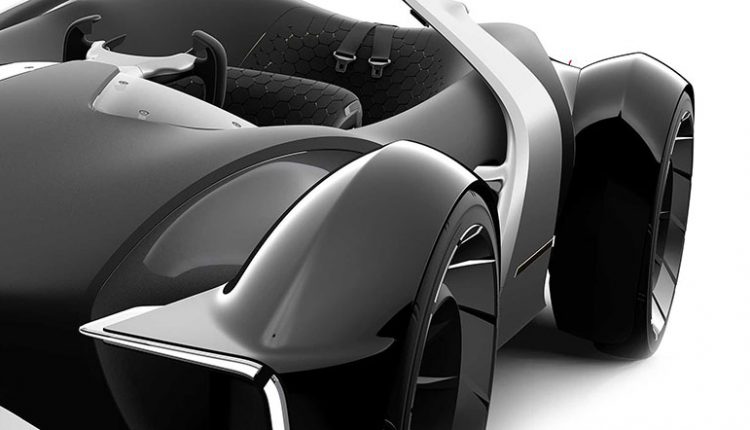 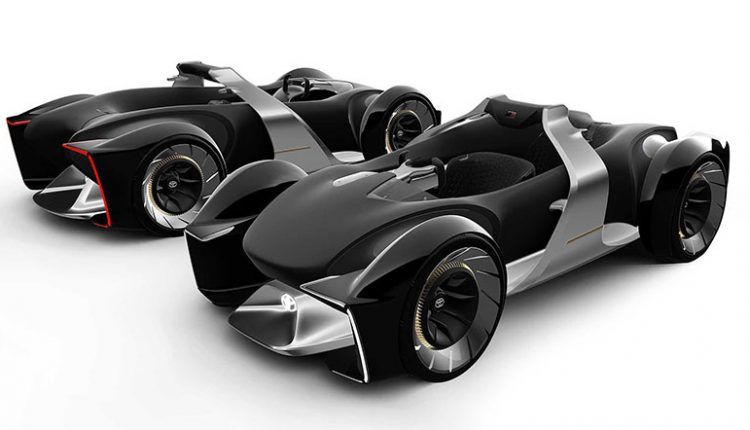 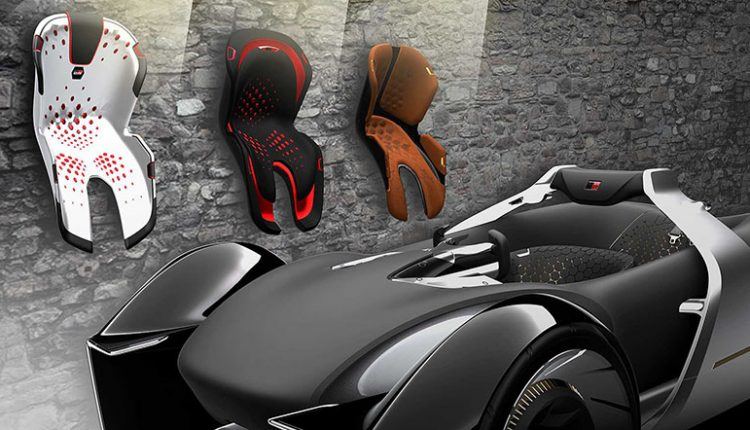 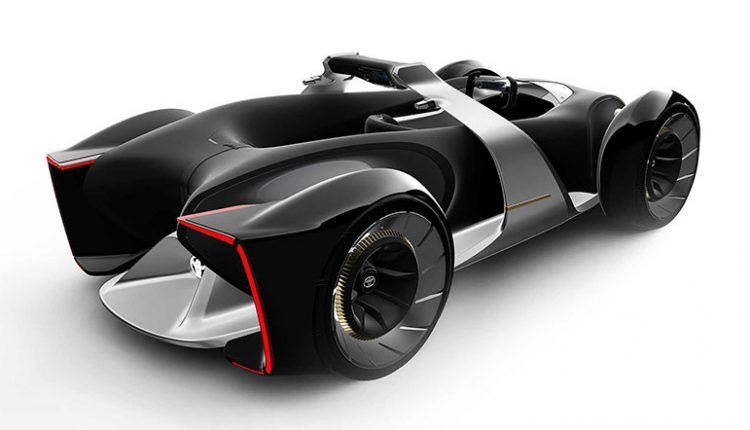 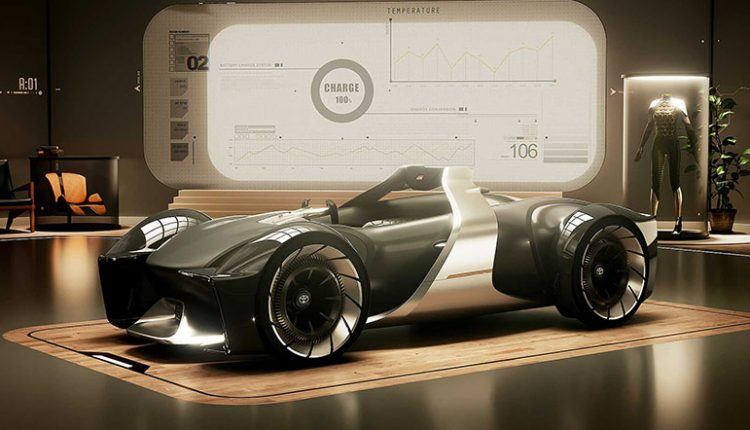 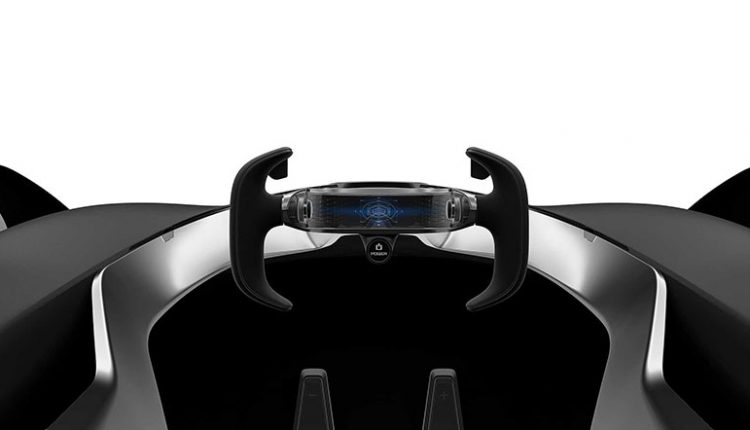