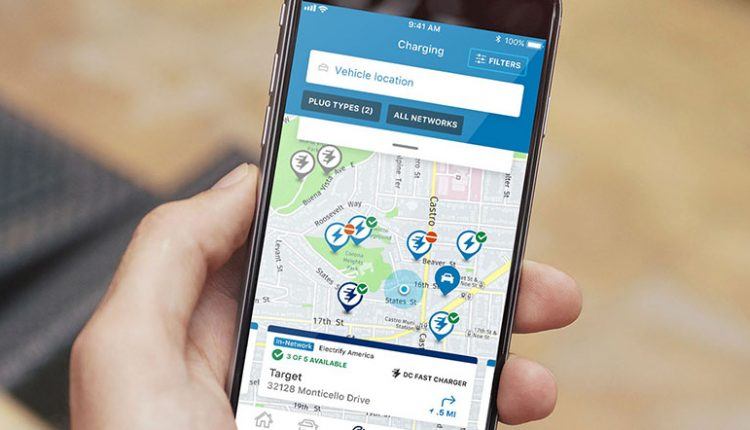 “Electrify America is proud to provide Ford customers with access to our nationwide network of ultra-fast public chargers,” stated Giovanni Palazzo, president, and CEO of Electrify America. “We are committed to advancing the adoption of electric vehicles, and value forward-thinking collaborations with automakers like Ford, that share a similar vision.”

Ford will also offer vehicle owners the FordPass app, which will enable them to set state-of-charge targets, pre-condition the battery before a journey, and, above all, find and arrange drive routes nearby existing in-network charging places.

The FordPass will also enable owners to manage new at-home, 48-amp Ford Connected Charge station in addition to the Ford Mobile Charger. The Ford Connected Charge station is capable of adding 52 km in one hour. On the other hand, the Ford Mobile Charge, which comes free with the purchase of the vehicle, will deliver a 35 km drive range with one hour of charging.

The upcoming Ford Mustang-inspired electric SUV might be called Mach-E, as we revealed in April. The rear-wheel-drive EV will hit the roads in the last quarter of next year, according to a statement released by the company.

Although we don’t know much about its exterior design, we do know it will deliver an EPA-estimated range of 483 km using its most powerful battery. The batteries will be able to get juice pretty quickly thanks to the DC fast-charging stations, which can charge from 150kw to 350 kW, thus add 76 km range in only 10 minutes. The owners will be able to add 80% of the charge in 45 minutes.