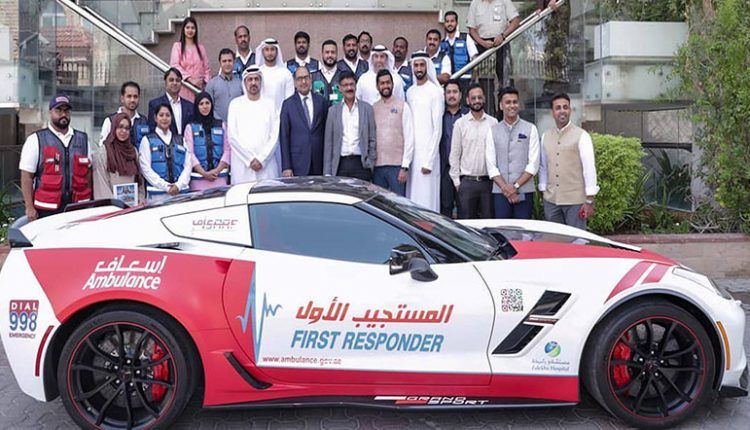 Dubai is Adding High-Performance Cars in its Ambulance Fleet

They will act as first-responders to reach at the scene quickly, give the patients first-aid.

It’s not just the Dubai Police that owns sports, and super cars for patrolling, the Dubai Corporation for Ambulance Services is also adding two high-performance cars in its ambulance fleet, including the Nissan GT-R and the C7 Corvette Grand Sport.

Apart from these, they have also included Land Rover Range Rover in the first-response ambulance fleet. The Range Rover will be explicitly used by female EMTs, who will offer medical help to female patients. 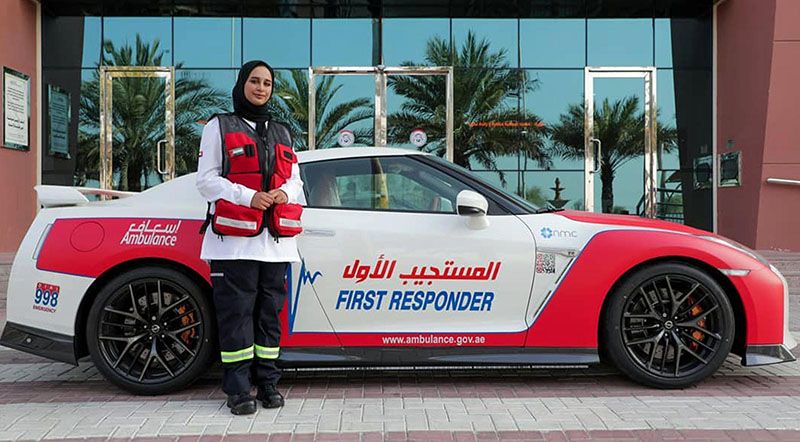 It is not the first time the authorities have inducted high-powered cars in their emergency medical service. Previously, they added Ford Mustang, Dodge Challenger, Nissan 370Z, Lotus Evora, and Polaris Slingshot.

Dubai Police already owns Corvettes and GT-Rs along with Aston Martins, Bentleys, Ferraris, Lamborghinis, Maseratis, McLarens, Porsches, Rolls-Royces, and even Bugattis and Paganis. And as these vehicles are not used in high-speed criminal pursuits, they won’t be used to transport patients to the hospitals either. They will act as first-responders to reach the scene quickly, give the patients first-aid, and save their lives. 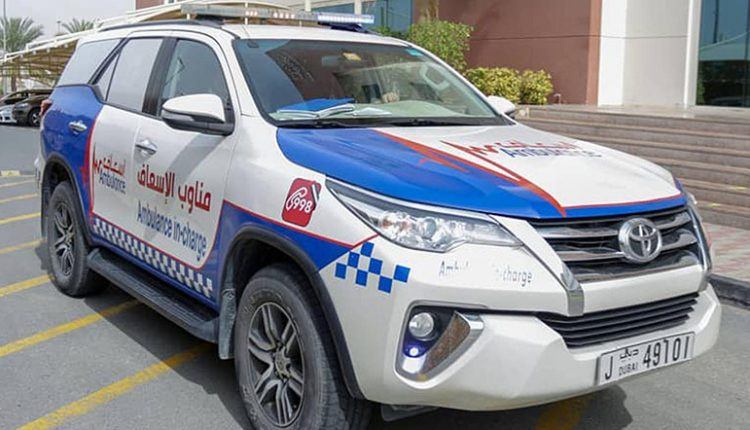 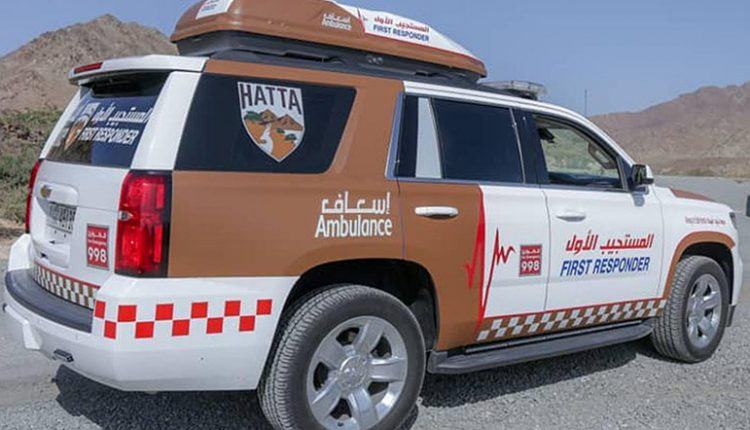 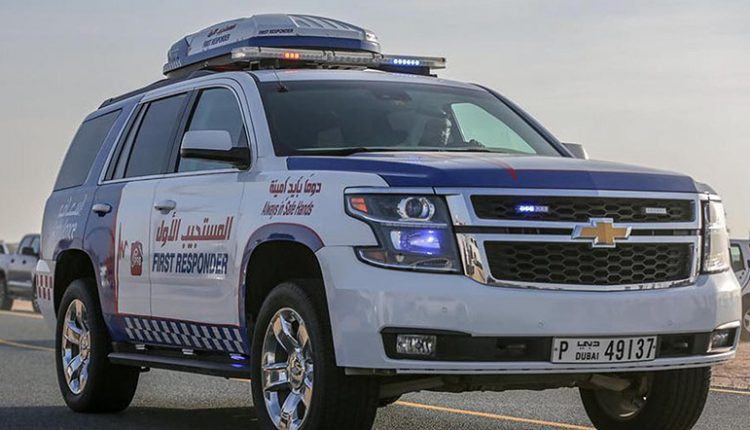 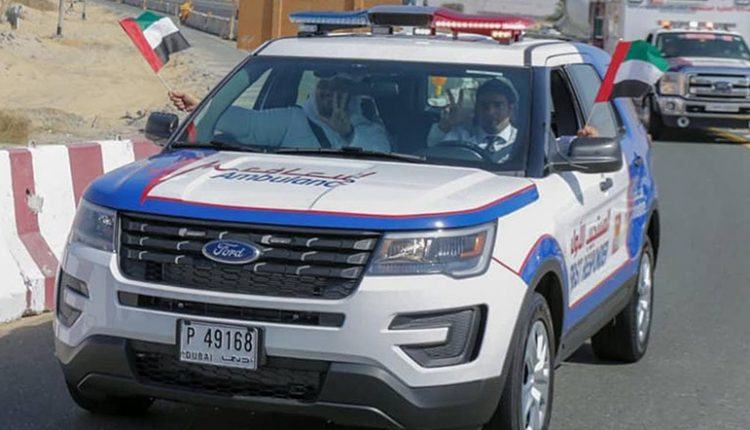 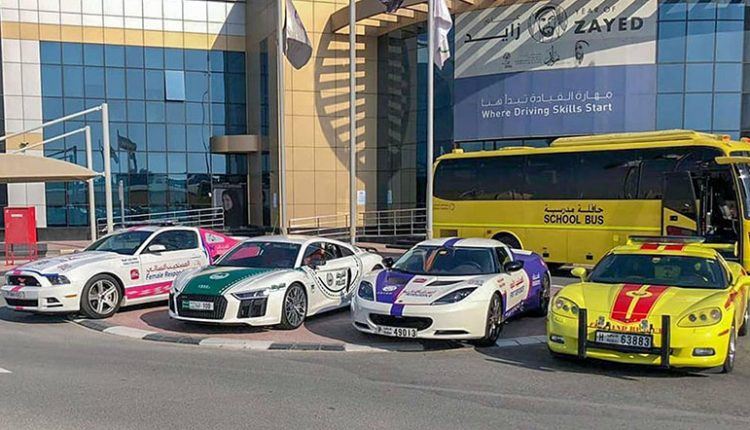 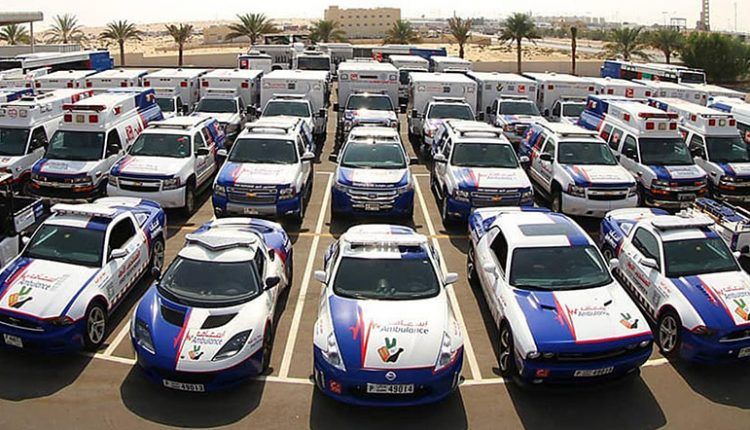 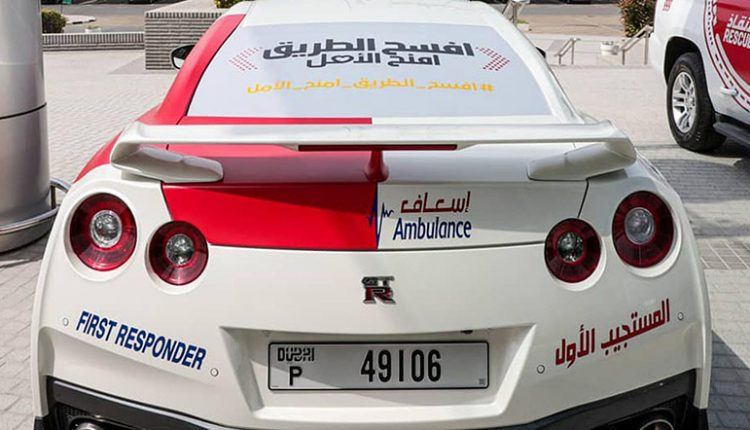 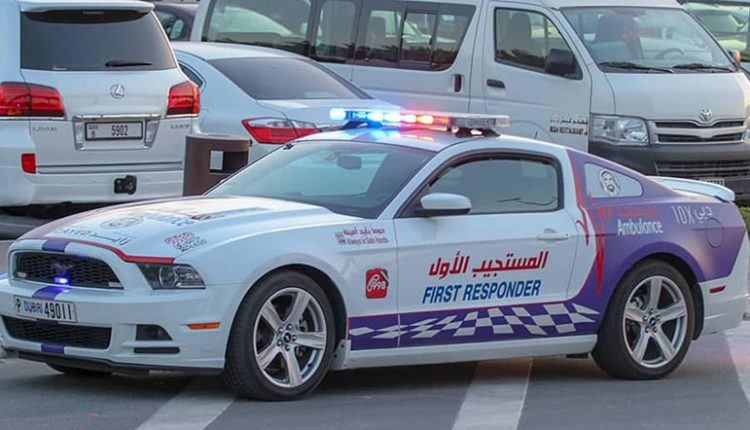 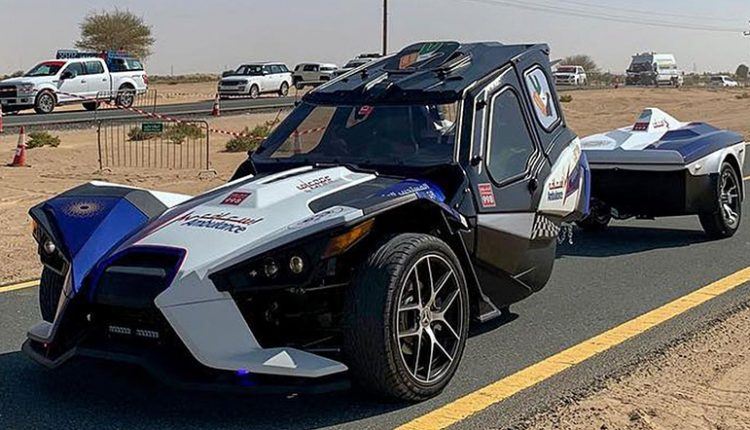 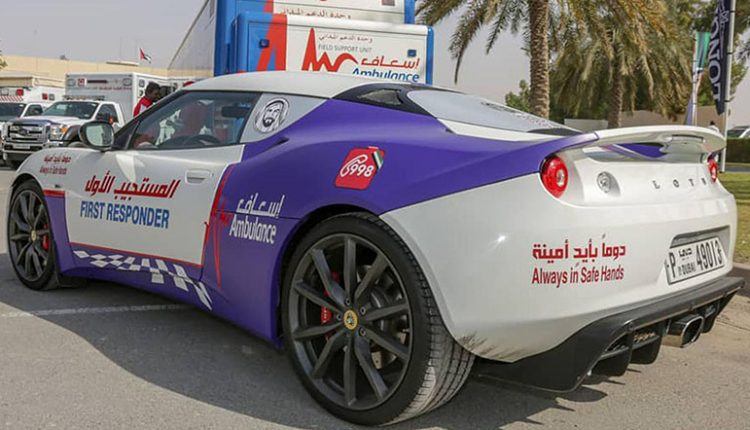 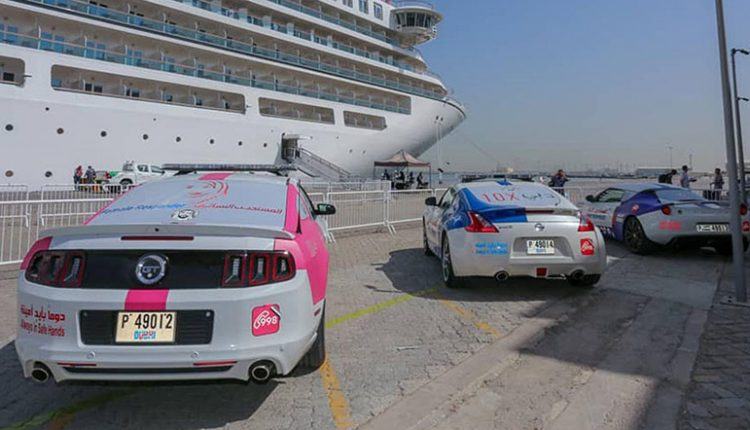 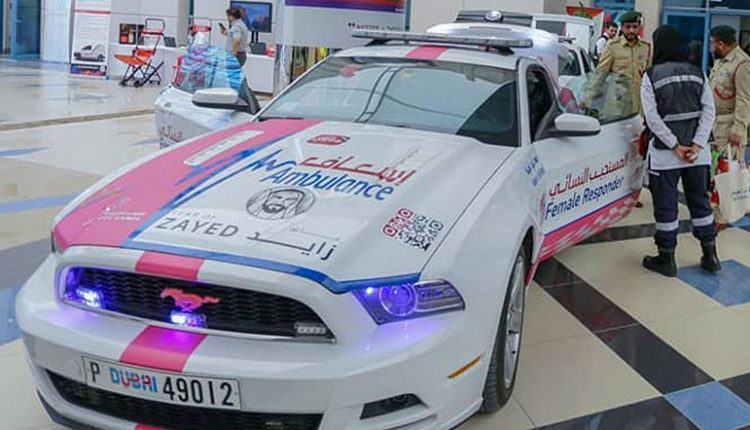 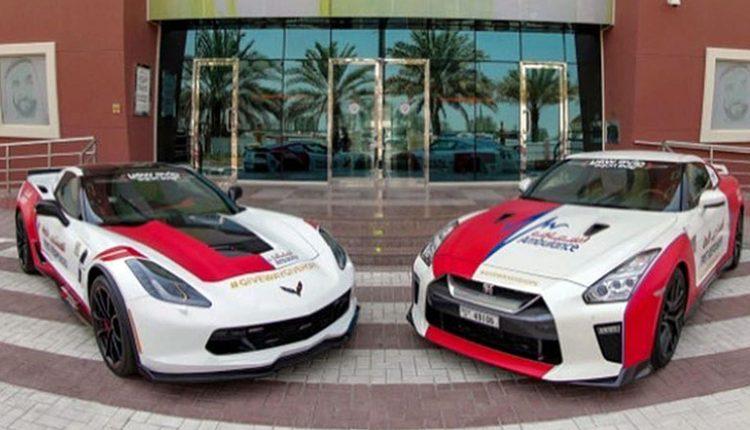 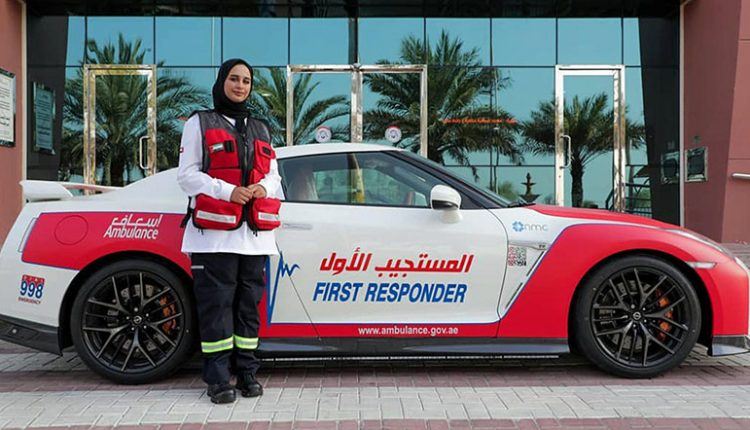 Avail 100% Discount on Traffic Fines in Dubai from Today