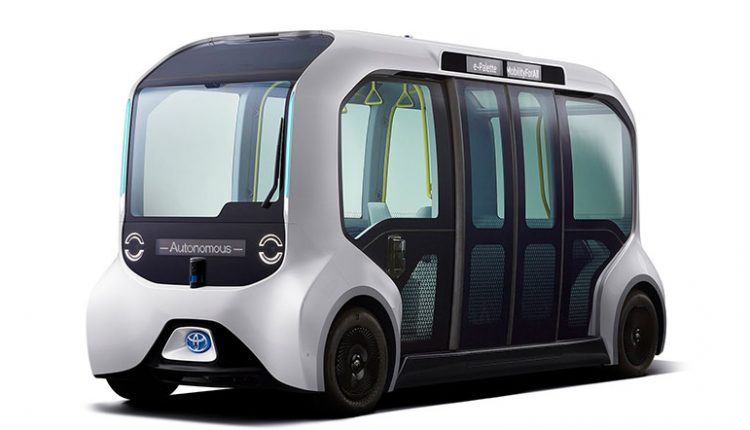 Compared to the concept, the e-Palette has bigger doors and an automatic ramp.

First introduced as a concept in 2018, Toyota yesterday introduced e-Palette Self-driving Shuttle for 2020 Olympic Games in Tokyo. The autonomous minivan will give a ride to Olympic athletes; thus, it is designed to cater to their needs. Compared to the concept, the e-Palette has bigger doors and an automatic ramp.

Toyota named the vehicle Tokyo 2020 Version e-Palette and will employ 30 of them to transport athletes and other staff around the Olympic Village. 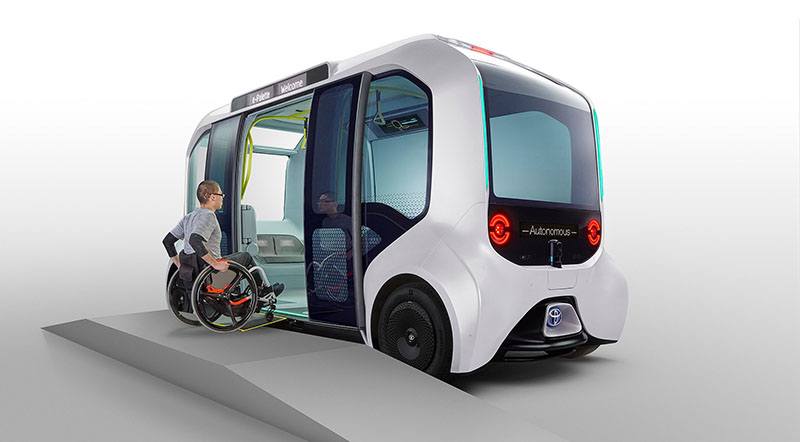 The Toyota e-Palette Self-driving Shuttle will be fully electric and autonomous (obviously) depending heavily on 3D maps, sensors, and cameras to deliver a safe drive. However, a driver will be there all the time to tackle any emergency. The maximum speed is limited to only 19 km/h.

Toyota plans to use the Tokyo 2020 Version e-Palette from July 24 to August 9, 2020. Nevertheless, fans will be able to see it physically at the 2019 Tokyo Motor Show, which starts October 24. 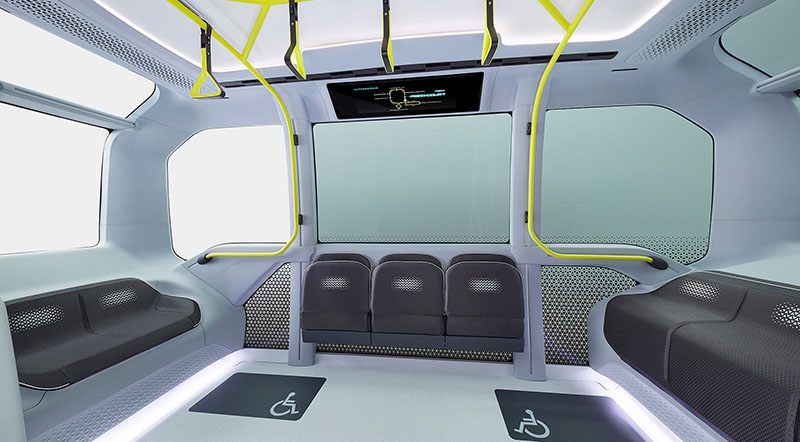 Although Toyota has been making slow progress in autonomous technology, it doesn’t mean they are less capable than others working on this tech. The Japanese automaker has joined hands with other carmakers to develop a mobility firm, Monet. These companies are analyzing the autonomous system at shared locations in the U.S.A. 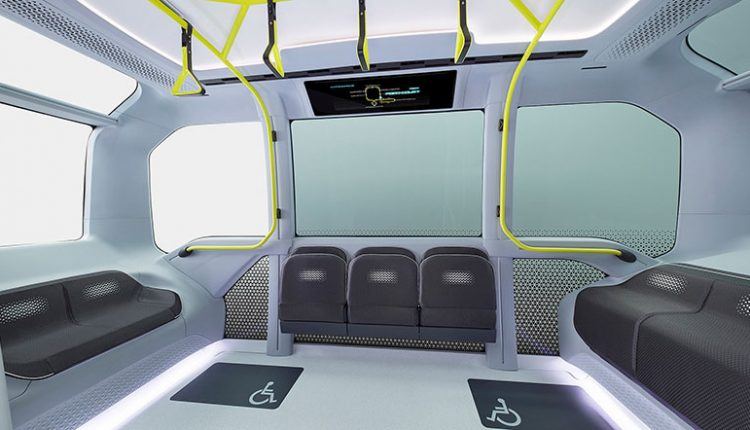 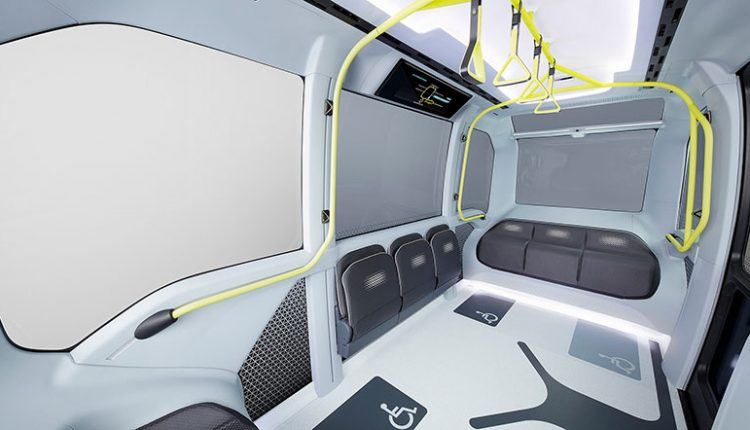 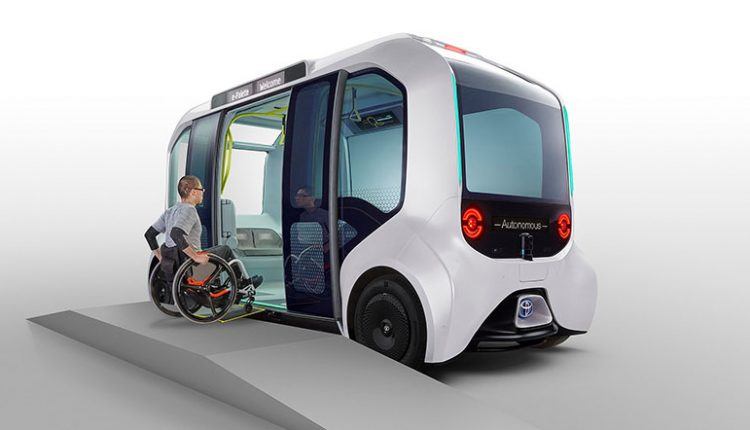 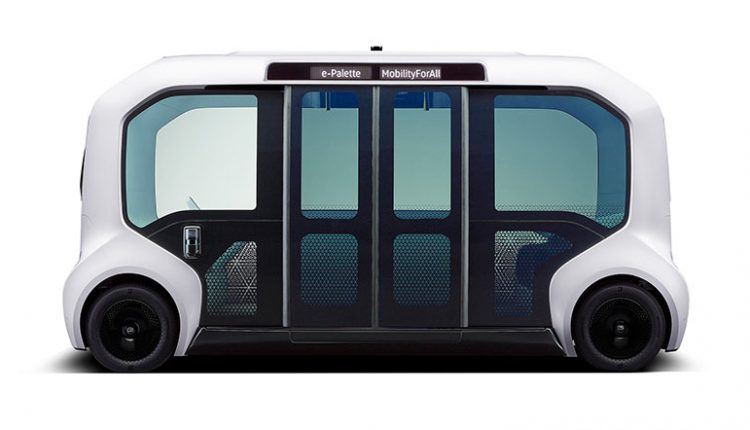