Both organizations signed an MoU during GITEX Technology Week 2019.

Dubai’s Roads and Transport Authority (RTA) has joined hands with the Emirates Integrated Telecommunications Company, Du, to offer Free WiFi on all types of public transport as well as air-conditioned bus shelters. The public transport would include road buses, ferries, and water buses, inter-city buses, and the Dubai Metro.

“Wifi is becoming a public necessity and lifestyle. RTA is giving this aspect serious consideration in view of its customer-centric service strategies aligned with the Government’s directives.” 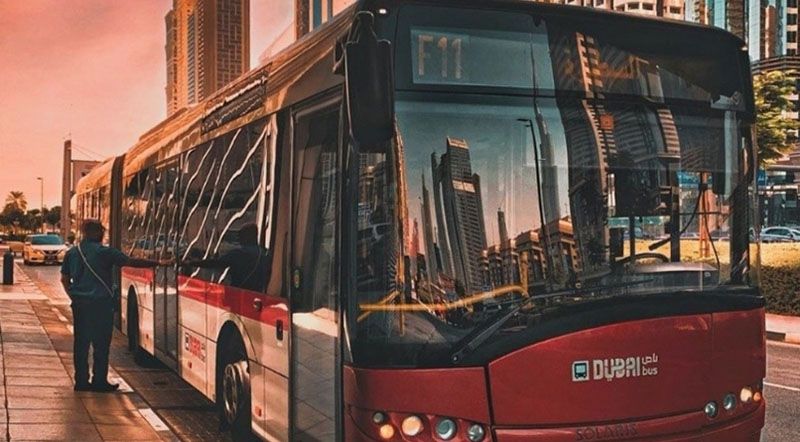 RTA wants to offer Free WiFi before the start of Expo 2020,” said Bahrozyan.

“du takes pride in signing this agreement with RTA and is grateful for RTA confidence in du’s services. We look forward to boosting our cooperation and improving our services to RTA and all other public entities with the aim of contributing to the satisfaction and happiness of Dubai and UAE residents. This agreement is instrumental in broadening the scope of du services and cementing its standing as a preferred service provider to the government and corporate sector,” remarked Al Hassawi.