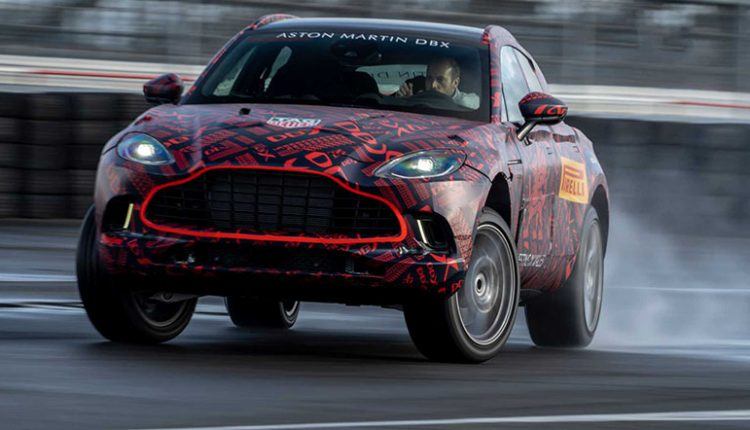 It will hopefully be shown to public by the end of this year.

The British automaker has made public some crucial details of its first SUV. The all-new Aston Martin DBX will carry a 4.0L twin-turbocharged V8, which will be able to churn out 542 hp and 516 pound-feet (700 Newton-meters) of torque.

This is the highest power output any V8 from Aston Martin develops. Having said that, the DBX SUV is also bigger than any other vehicle in the automaker’s lineup. A more powerful V12 is also reportedly in the works, but we do not know anything about its unveiling.

While the automaker has to match the power output with the SUV’s big body and weight, they made sure their new offering surpasses the expectations. The test runs at Nurburgring were a breeze for the Aston Martin DBX, which they managed to complete in less than eight minutes. 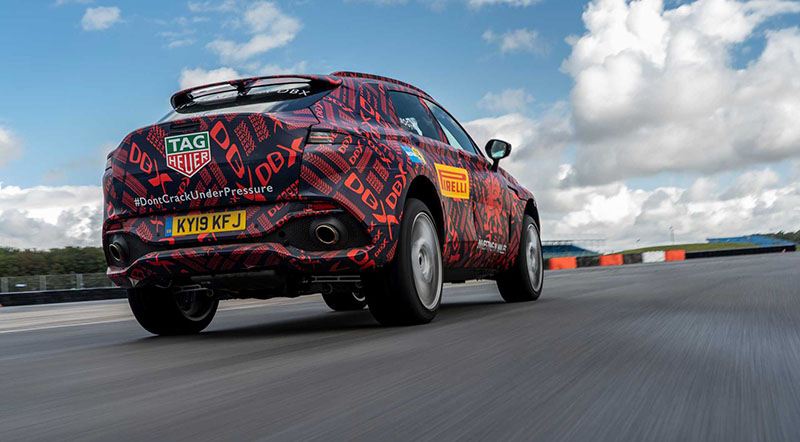 The automaker also claims the SUV is very agile around the corners and has matched its efficiency with the Vantage. Furthermore, they maintained that the vehicle could stop like a DBS Superleggera. While both these claims seem an exaggeration, we can blindly believe on Aston Martin since they never fell short of the expectations.

The Aston Martin’s first production SUV is under construction and will hopefully be shown to the public by the end of this year. For more information on this powerful and athletic utility vehicle, stay tuned! 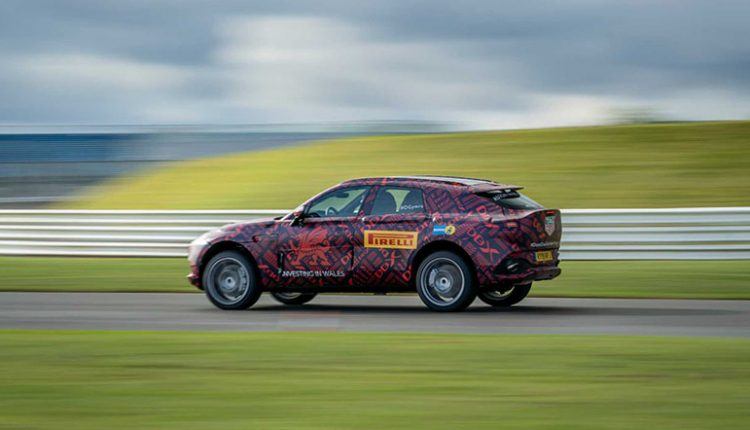 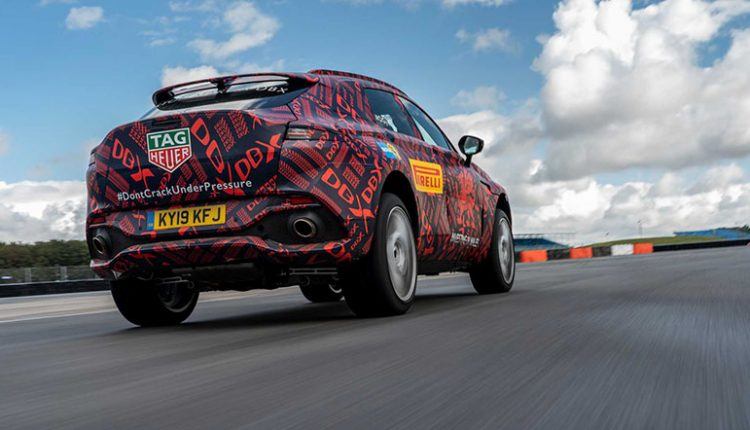 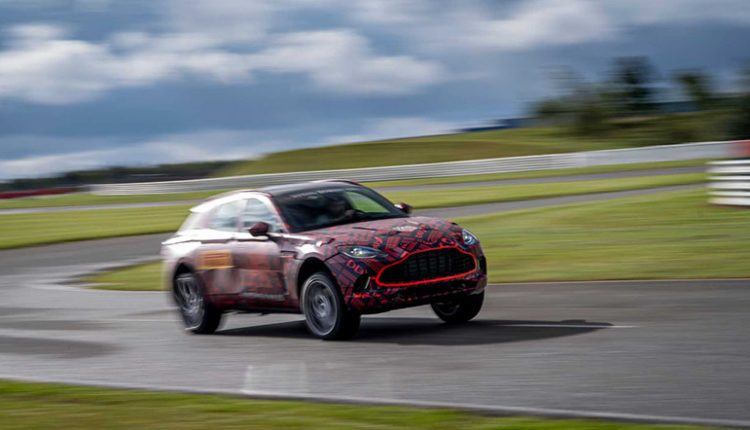