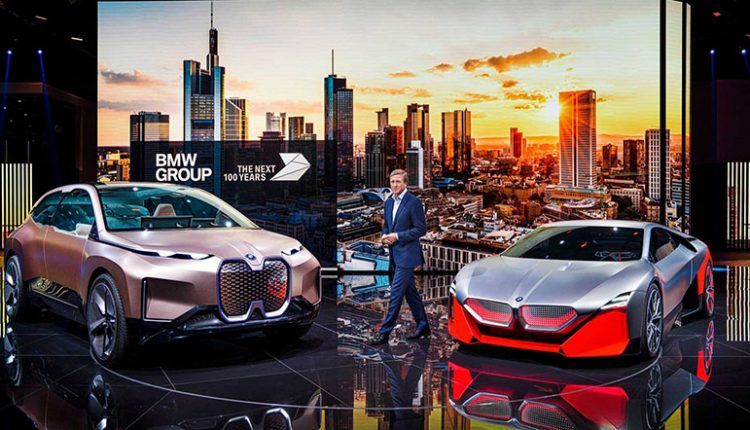 One of the world’s most significant automotive events, the Frankfurt Motor Show attracts fans from all around the globe. However, this year’s show has been controversial for two reasons. First, the environmentalist arrived on the streets to protest against the use of combustion engines and the deteriorating environment. Secondly, some automakers refused to attend the event owing to its present format.

While brands like Toyota, Peugeot, Citroen, Nissan, Kia, Volvo, Ferrari, and Fiat Chrysler Automobiles rejected the show completely, some automakers such as BMW and Mercedes-Benz reduced their space at the show.

The German newspaper Handelsblatt through Automotive News stated the automobile maker’s will to use the Frankfurt Motors Show to showcase mobility solutions instead of displaying latest offerings.

“The importance of motor shows has changed. In the future, the focus will have to be less on the product and more on the technology,” Nicolas Peter, BMW’s finance chief, said during an interview with Handelsblatt.

The newspaper also reported that the attendance of automakers at the show went down by 20%. And as some of them scaled-down space they used to take in Frankfurt, the organizers required 16% less area this year.