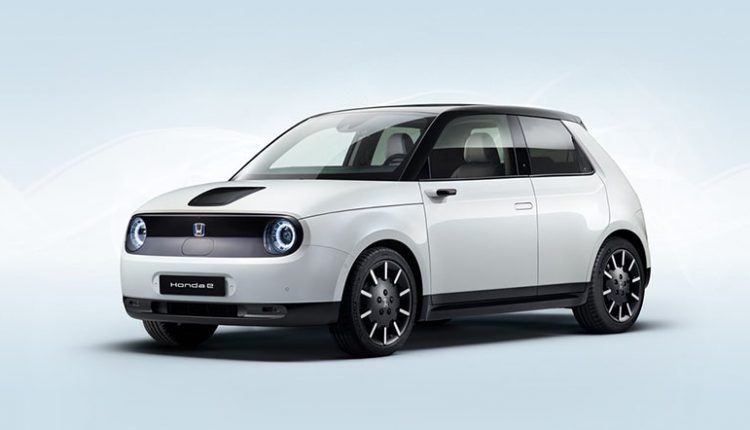 The official debut will take place on September 10.

The Japanese automaker has revealed details about the production Honda E for European markets before its official launch at the Frankfurt Motor Show. The electric city car will be equipped with a 35.5-kWh battery good to deliver 136 miles of range. The power generated by the battery goes to rear wheels.

Taking care of the demands of different customers, Honda will offer the EV in two tunes. The entry-level model will generate the power of 134 horses while the power-hungry buyers can opt for 151 hp Honda E, which will be able to hit 100 km/h in around 8 seconds. 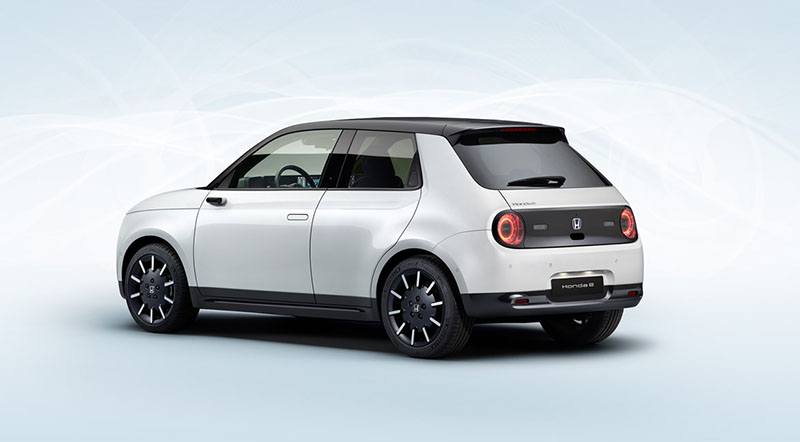 The exterior is similar to E Prototype the automaker revealed in May. On the inside, we will get the highly advanced full-width digital dashboard containing two 12.3 inch touchscreens allowing both the driver and the front passenger to control the comfort and connectivity options.

Honda Augmented Driving Concept is a Mixture of Automated…

Those who love giving voice commands would be happy to talk to the car by saying “OK Honda”. It works pretty much like we use smartphones. Honda even provides an app to control different vehicle functions such as locking, unlocking, etc. 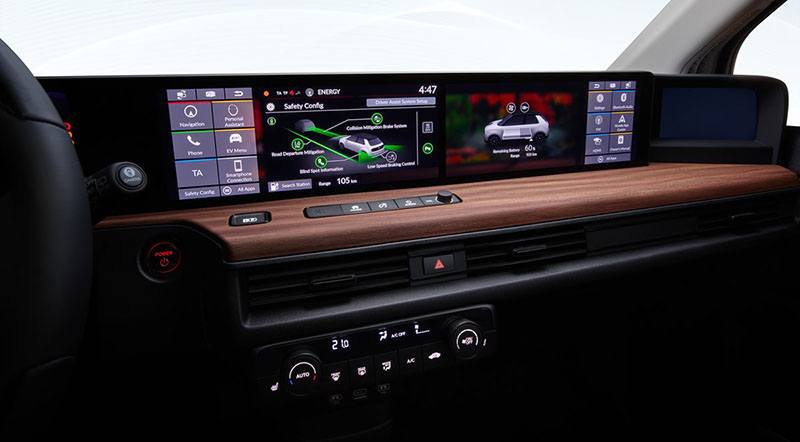 Honda has started taking orders in the UK, Germany, France, and Norway. Before its introduction in other European markets, the automaker is weighing people’s interest in the EV. The official debut will take place on September 10. 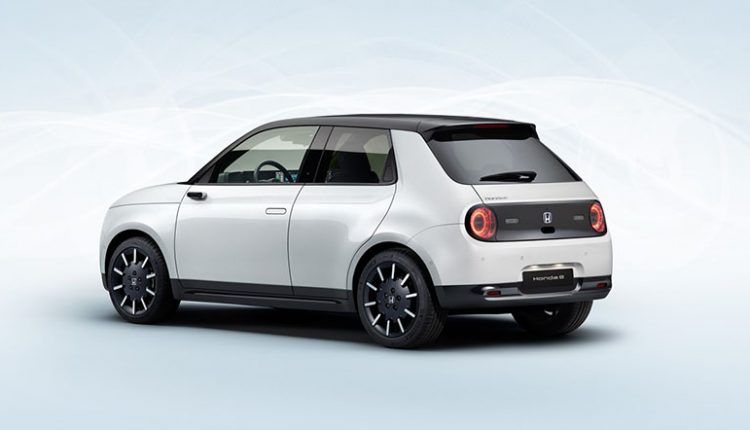