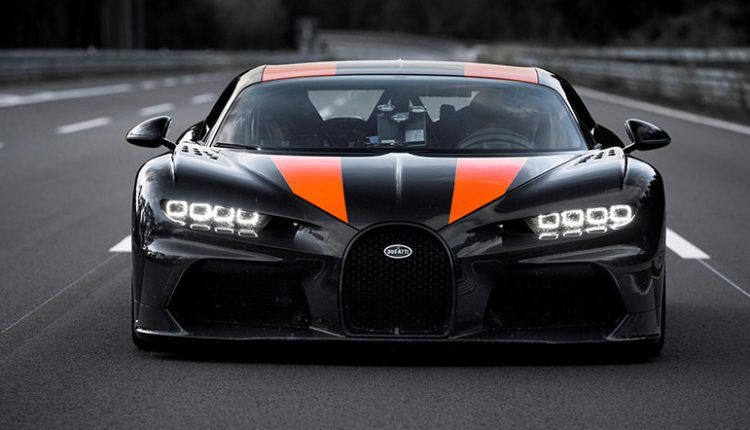 Another location could have added 25 km/h (15.5 mph) in the already achieved speed.

Last week we shared the most anticipated news for the fastest cars enthusiasts: a prototype production Bugatti Chiron hit 490.48 km/h (304.773 mph) on the Ehra-Lessien high-speed track in Germany’s Lower Saxony thanks to the MICHELIN Pilot Sport Cup 2 specifically made for this purpose. Just when we thought that was the maximum speed the Chiron could hit, the company issued a press release stating it could have broken 500 km/h speed barrier.

The automaker said that another location could have added 25 km/h (15.5 mph) in the already achieved speed of the hypercar. They specifically mentioned that on the Nevada State Road 160 they could have hit 515 km/h (320 mph). How could it have been possible with the prototype longtail Chiron? 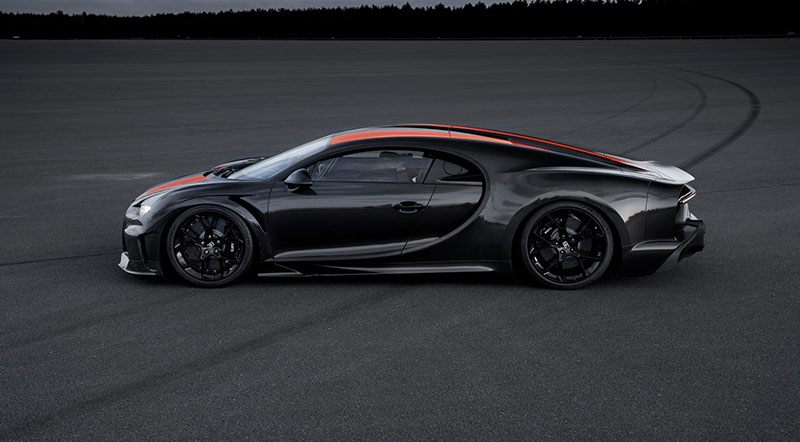 Bugatti states the Nevada State Road 160 where Koenigsegg Agera RS made the top speed record is 3,400 feet above sea level while the track in Lower Saxony, which is 164 feet above sea level. At a higher altitude, the air pressure and air density drop and this could have added more miles for the Bugatti Chiron if they would have chosen the stretch of highway in Nevada.

The question is, why they didn’t do it when they could and why they are telling us this after the Bugatti Chiron made the headlines becoming the first car to cross 300 mph mark.

The Molsheim-based marque told media that they chose Ehra-Lessien because it was the most secure location for this top speed run. The 21-kilometer test track features three lanes, crash barriers, rescue services at north and south. 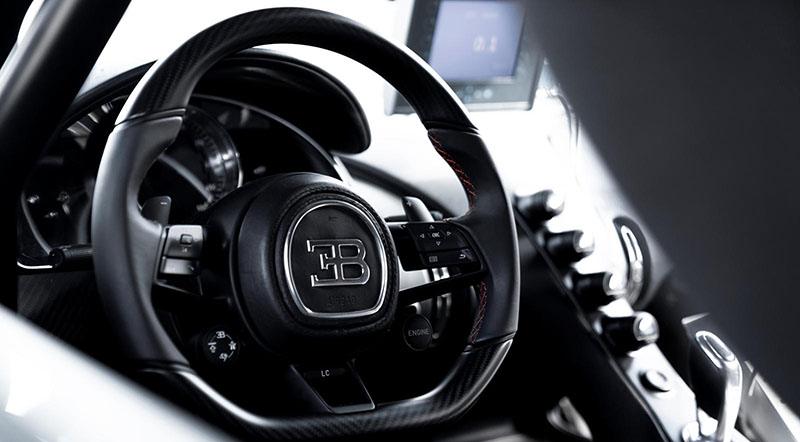 “Our calculations have shown that we would have been around 25 km/h faster in Nevada,’ says Stefan Ellrott. Safety comes first at Bugatti. The route in Nevada is very long and only goes in one direction: security forces would have taken too long to get to the scene in an emergency. In addition, the track has a slight gradient of about three percent. It wouldn’t have felt right to set a record there.”

We do not expect Bugatti to try the 500+ km/h speed run. However, we do hope that the automaker creates the production version of this world’s fastest car prototype. Perhaps, a professional race car driver would like to take benefit of the location and unleash its true potential. 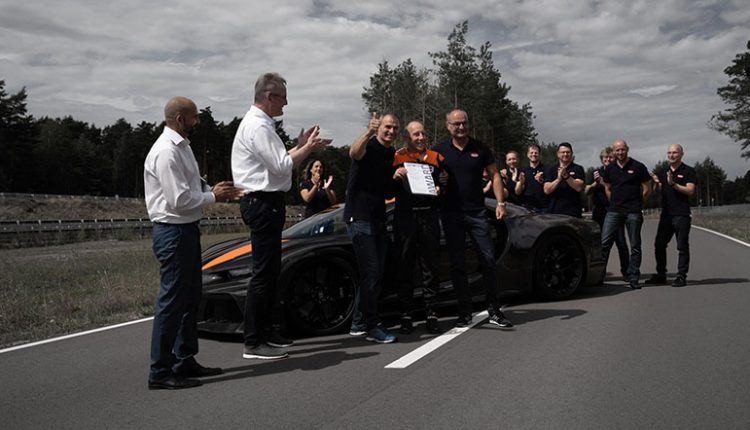 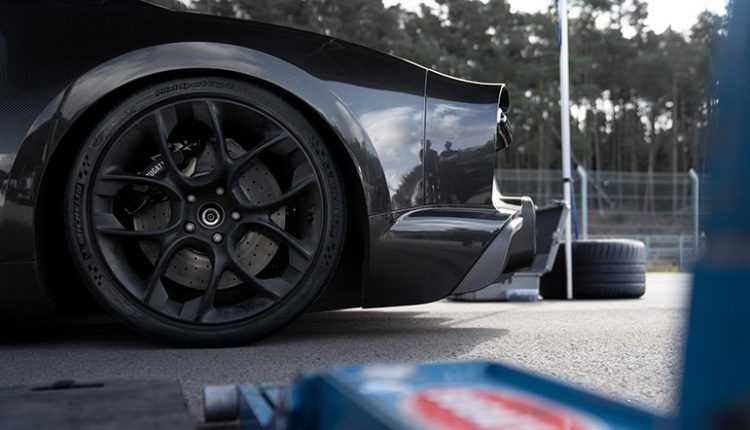 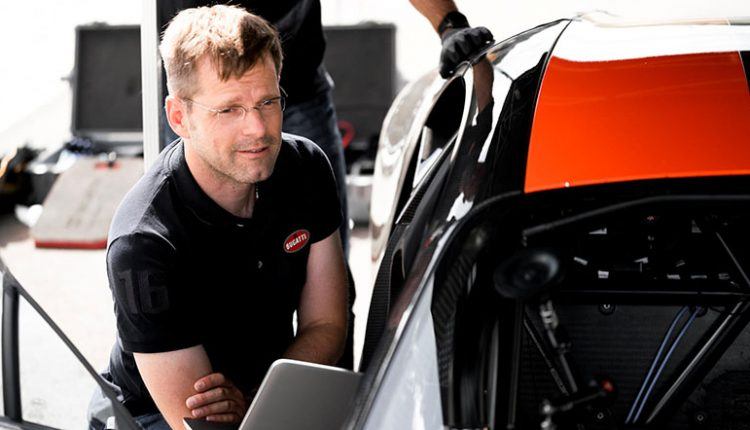 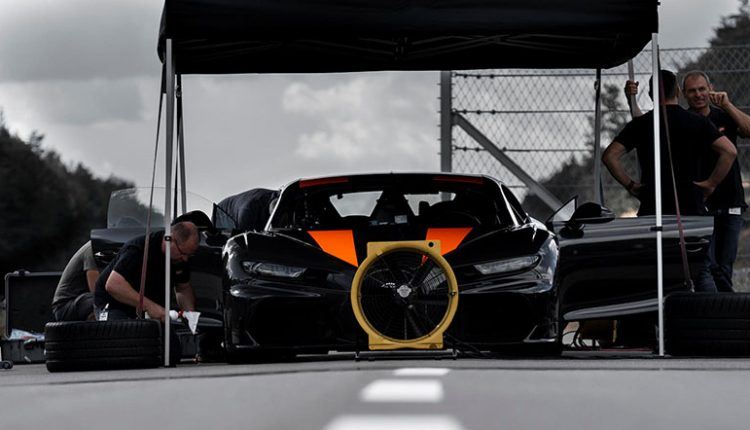 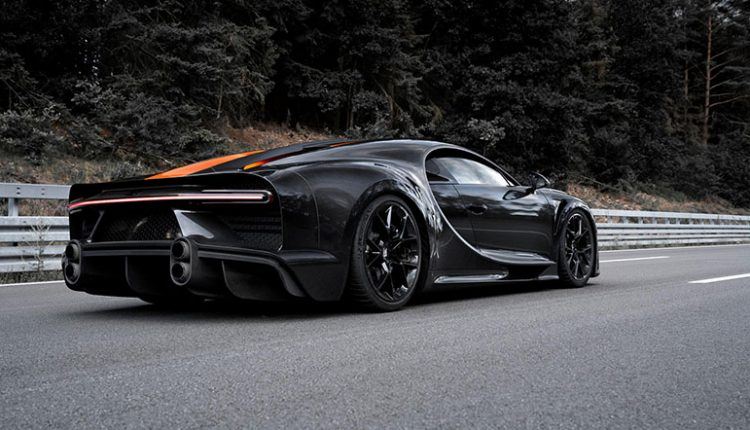 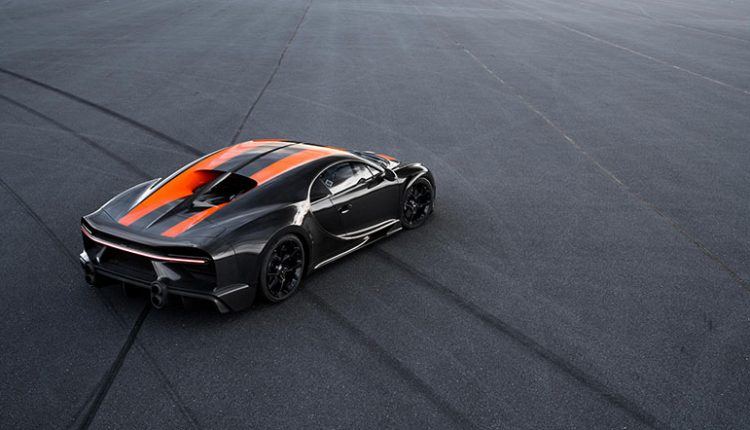 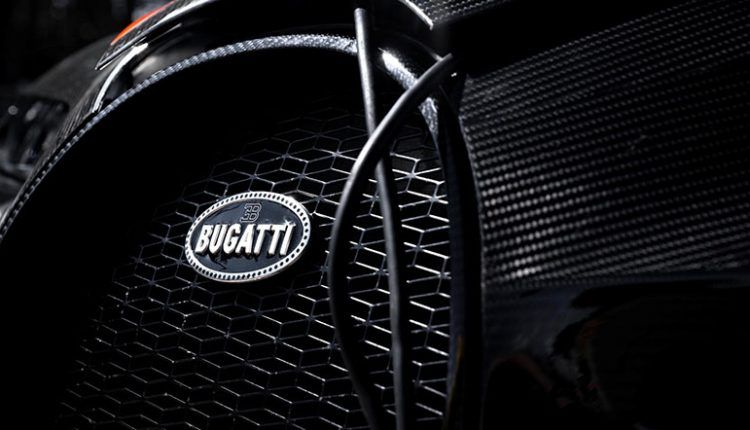 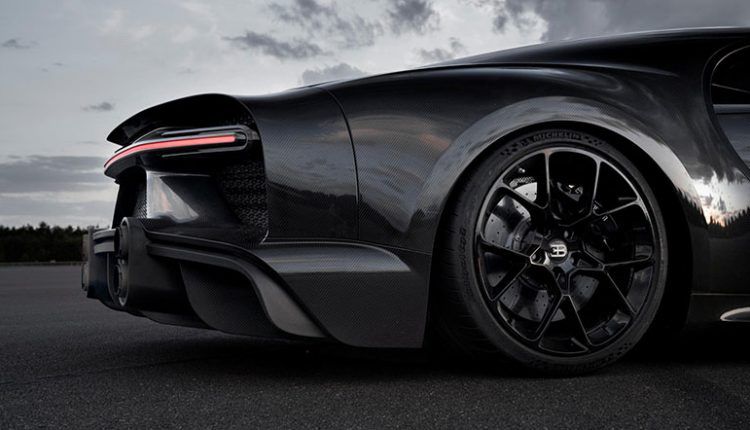 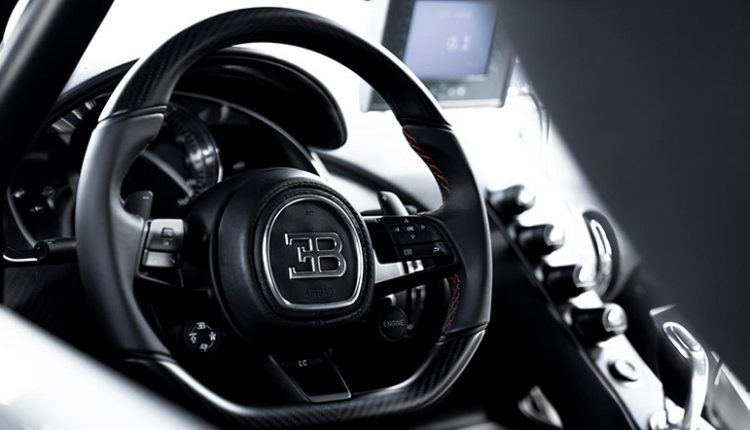 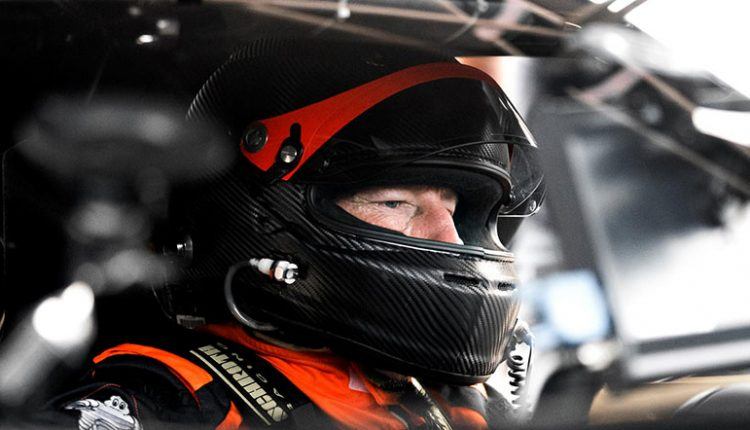 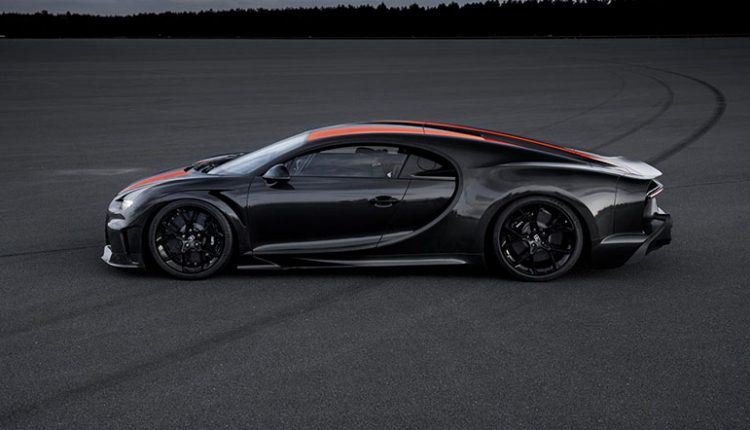 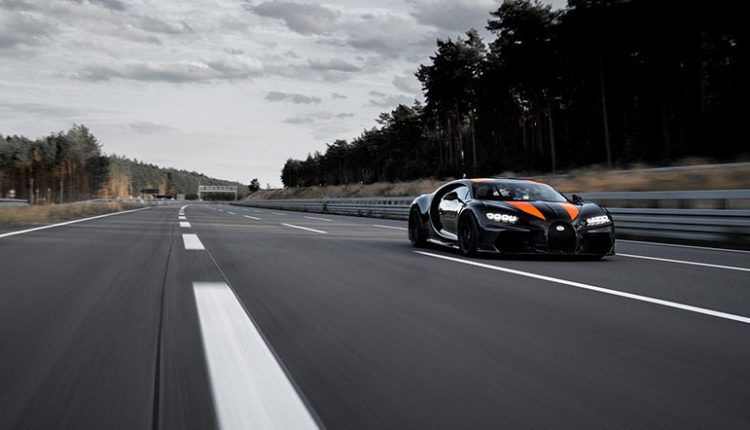 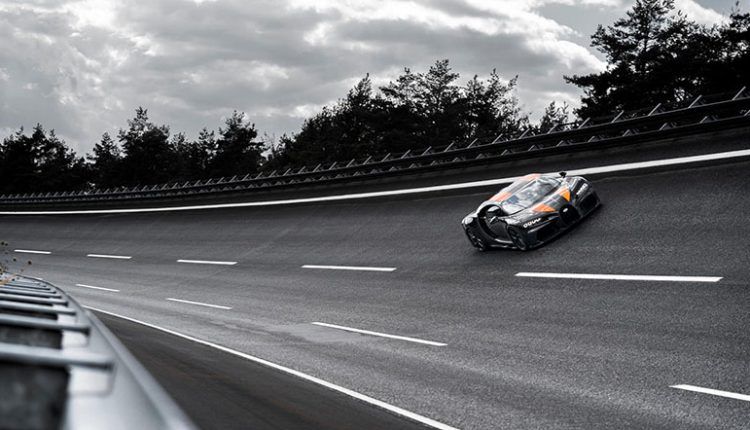 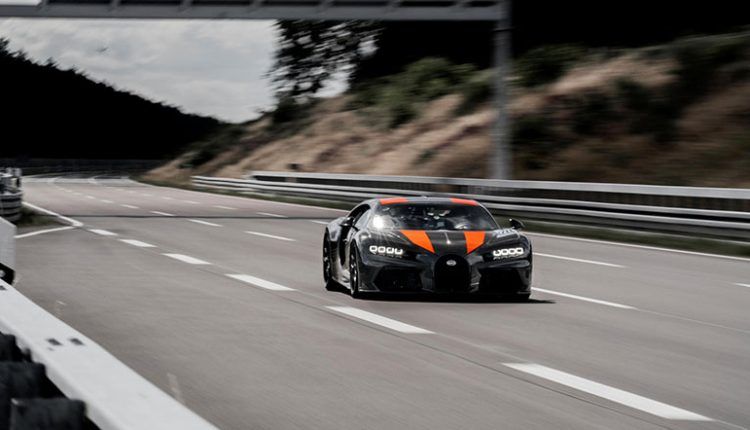 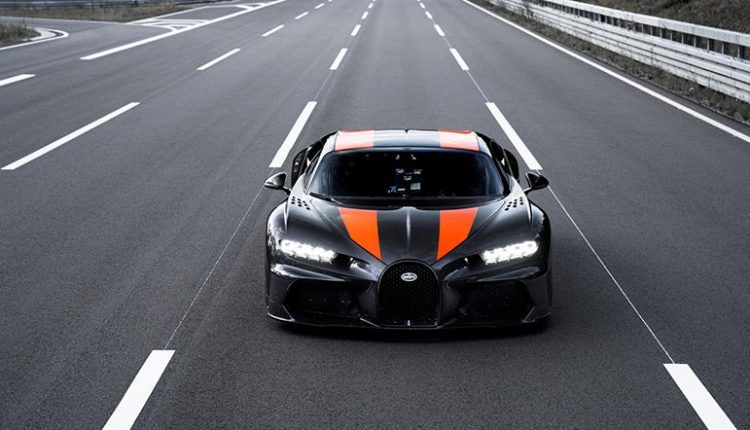