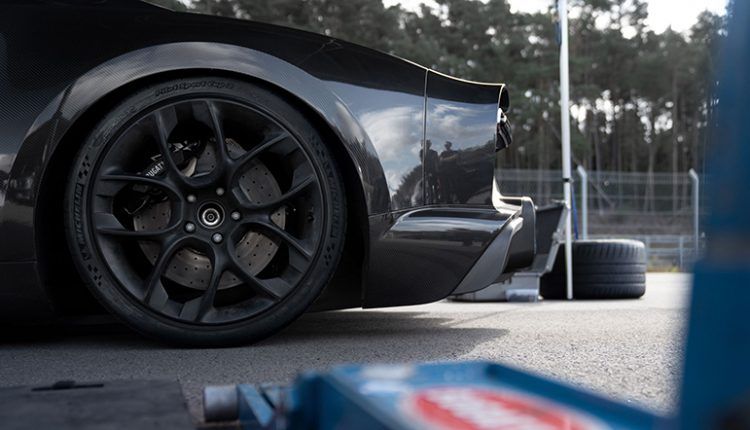 Bugatti kept denying testing the top speed capabilities of the Chiron for a long time just because they were waiting for the world’s fastest street-legal tire, the MICHELIN Pilot Sport Cup 2. As revealed recently, a ‘near-production prototype Chiron derivative’ hit the Ehra Lessien test track in Lower Saxony, Germany and achieved 304.773 mph (490.484km/h) speed. What we didn’t mention in that news were the shods the hypercar was wearing at the time of its run.

MICHELIN created the Pilot Sport Cup 2 specifically for Bugatti, and they are fully street legal. They are similar to the typical OE tires with a difference of casing belts that are strengthened to manage the Chiron’s weight at speeds over 300 mph. 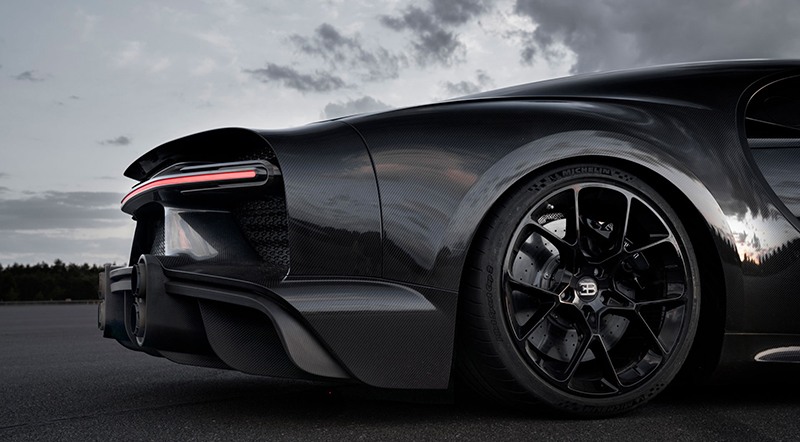 MICHELIN dedicated its full resources to design the Pilot Sport Cup 2. The tires were designed at MICHELIN Technology Center in Ladoux, France and were tested in Charlotte SC, USA. The manufacturer employed a test machine to examine tire’s durability over 500 km/h speeds.

After breaking through the magic 300 mph barrier, Pierre Chandezon, Bugatti tire design team leader at Michelin stated: ‘Michelin is very proud to have been an integral part of this record and it is the fruit of the relationship between us and Bugatti which stretches back almost 20 years. With this in mind, it was the trust built up over this time that gave Bugatti the confidence to allow Michelin to develop the sole original equipment fitment tires for the Chiron.’ 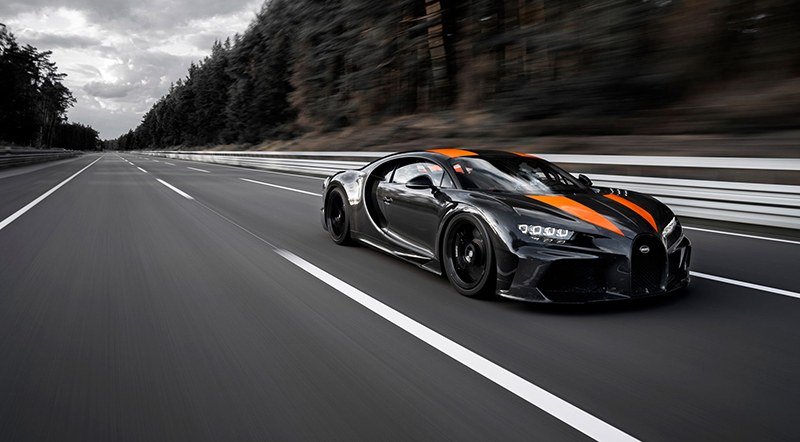 Bugatti did not want to take any risk with this speed run, so they collaborated with MICHELIN engineers to create tires and chassis employing most advanced engineering techniques. As a result, we see the MICHELIN Pilot Sport Cup 2 tires cannot only endure extreme heat and drag of the road but are also safe and comfortable. 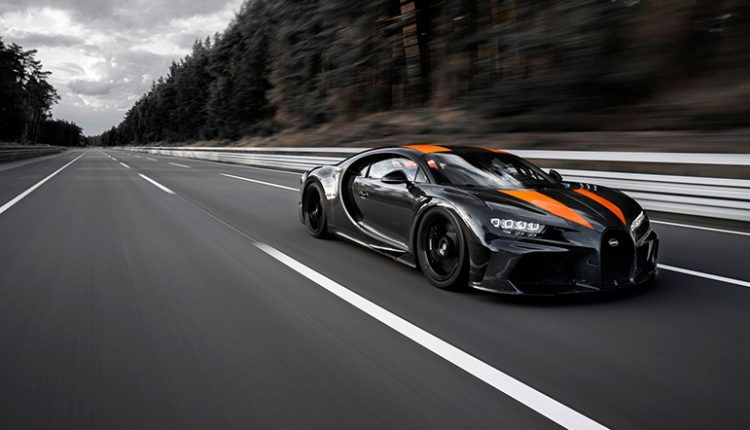 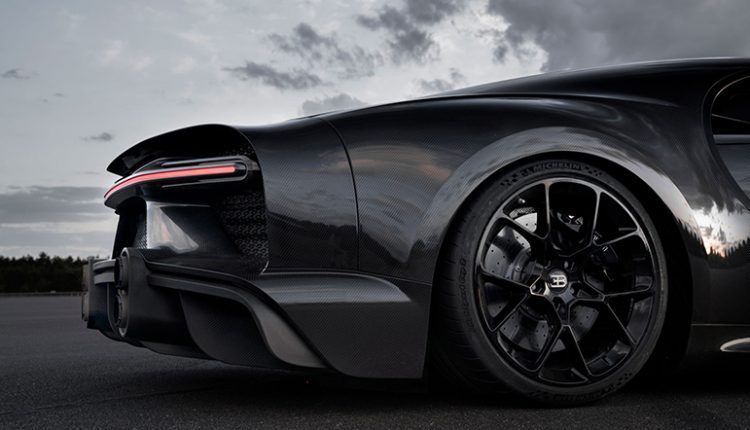 Are You a Rich Chiron Fan, Here is a Perfect $35.6 Million Bugatti Chiron Lineup