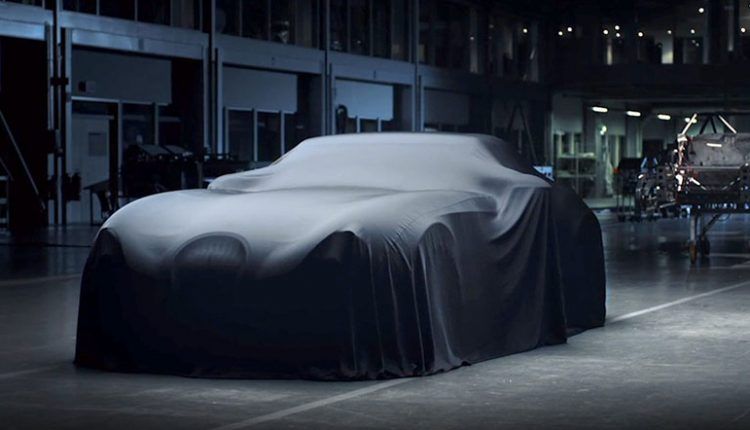 Wiesmann GmbH Makes a Comeback with a New Sports Car

The car will be unveiled next month.

Wiesmann GmbH is a German automobile company, which started its operations in 1988 in Dulmen. The company closed temporarily in 2014 due to bankruptcy but got a new lifeline by two U.K. investors in 2015. After going through a tough time, the automaker is now ready to show its latest offering, which is essentially a sports car.

To put things in order, the company has taken the help of the Mercedes-Benz brand and marketing expert, Mario Spitzner. The automaker released a teaser image on its website. When approached by AutoRAI.nl, one of the company’s investors, Roheen Berry, told them they had designed it from the ground up.

Wiesmann has plans to unveil the sports car next month along with its new website. Reportedly, it will carry a BMW-made 4.4L twin-turbo V8 good for around 600 horsepower, at least. The same engine is available in the BMW M5.

Wiesmann intends to launch this car and future vehicles for the global markets. It means they will create both right-hand and left-drive models. Whether it will hit the Gulf States or not is still a mystery. Stay tuned for updates, and let us know what you expect from this German automaker!