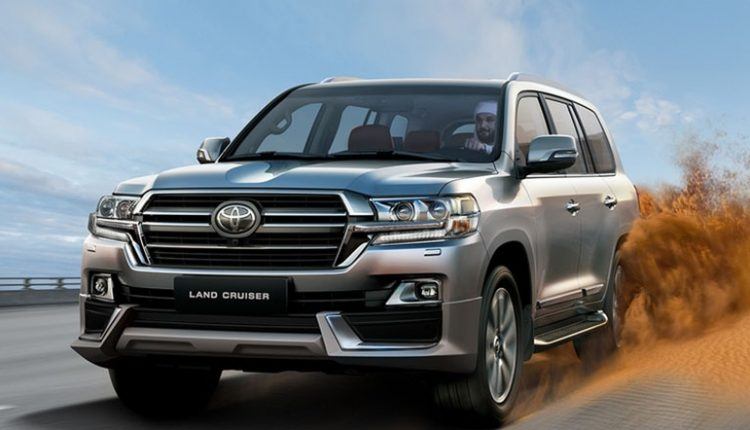 In the first half of 2019, Al-Futtaim Toyota recorded a 5.4% increase in sales in comparison to H1 of last year thanks to the number of ravishing new models that have caught the public’s attention. The company also introduced hybrid variants of the 2020 Corolla and the RAV 4, which is the first hybrid SUV in the UAE. Apart from these, the sales of Land Cruiser improved owing to its continuous demand and partly due to the launch of the Land Cruiser GTS model.

The surprising thing is that Al-Futtaim Toyota managed to achieve this target at a time when the overall non-luxury market dropped by 2%.

Al-Futtaim came out strong and improved the environment-friendly vehicle market by introducing two new hybrid models. The Prius and the Camry hybrid are also contributing a good deal in this segment. Seeing the market’s appetite for hybrids, we expect to see more Hybrid models from Toyota UAE.

Al Futtaim Toyota’s Managing Director, Saud Abbasi, issued a statement explaining the success of the company and its plans to take things forward.

“Our H1 performance is the result of our customer-centric approach and our strong product line-up. In the first half of the year, we’ve refreshed our line-up with the introduction of several new models and also launched a number of initiatives such as the Rewards Card programme, Personal Contract Purchase (PCP) offer, as well as our current tactical campaign that gives our customer the opportunity to buy now and pay in 2020. All these efforts have helped Toyota retain its top spot as the automotive brand of choice in the UAE,” stated Saud Abbasi, Managing Director of Al-Futtaim Toyota.

Talking about the sales’ numbers, the Sedan sales went up by 8%, SUVs grew by 2%, and Light Commercial Vehicles (LCV) recorded a boost of 6% compared to the H1 of 2018. The most significant increase was witnessed in Hybrid sales, which grew by 80% in H1.

Abbasi told the media that they are planning to introduce other new models and are confident to go strong in the second half of 2019 as well.