It will feature a five screen dashboard.

The Japanese automaker confirmed two days back that their upcoming electric car, Honda E, will feature a five screen dashboard, as was available in the prototype of the hatchback. The two screens at each side of A-pillar render the rear view from the cameras installed in place of the side mirrors, similar to the Audi e-tron.

Talking about the three main screens, the display straight behind the steering wheel is your digital instrument cluster while the two displays to the right serve as your infotainment center. They perform different functions, including customization of different apps as well as Apple CarPlay and Android Auto functionality. 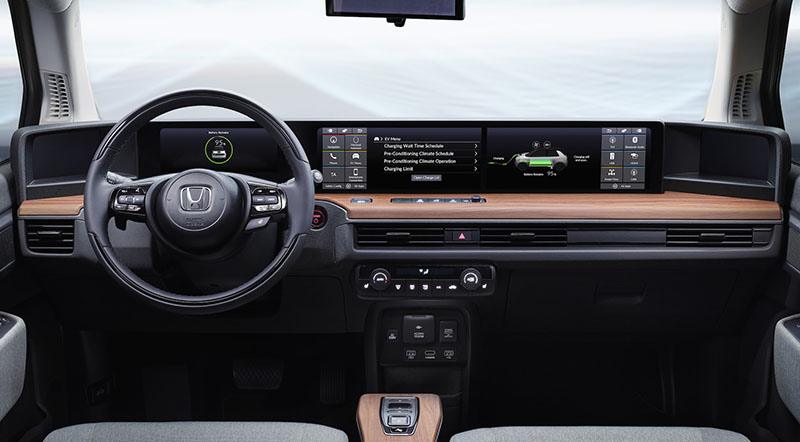 The infotainment displays are 12.3 inches each that work like smartphones. However, we also find physical buttons to perform different functions, most of which are placed on the steering wheel. Furthermore, Honda Personal Assistant will recognize voice commands and remember a user’s behavior to avoid repeated instructions.

For a futuristic car, the WiFi connectivity is must, and this is what Honda E electric brings for its owners. Honda will also provide a smartphone app that will allow users to monitor and control certain functions, including climate control, vehicle charging, and its location. 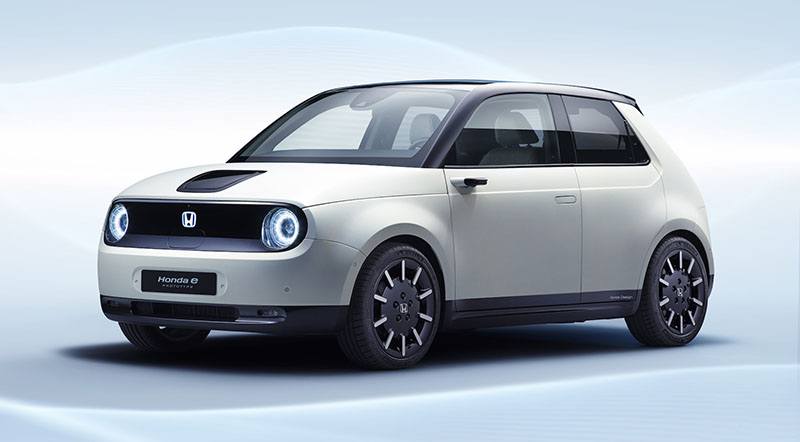 Regarding the powertrain, we already informed you in our previous post. The car will hit the European markets in Spring next year. Interested customers can also pre-order now. 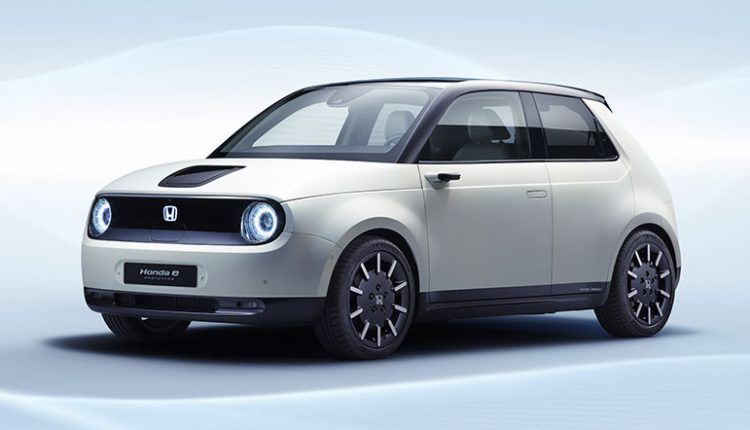 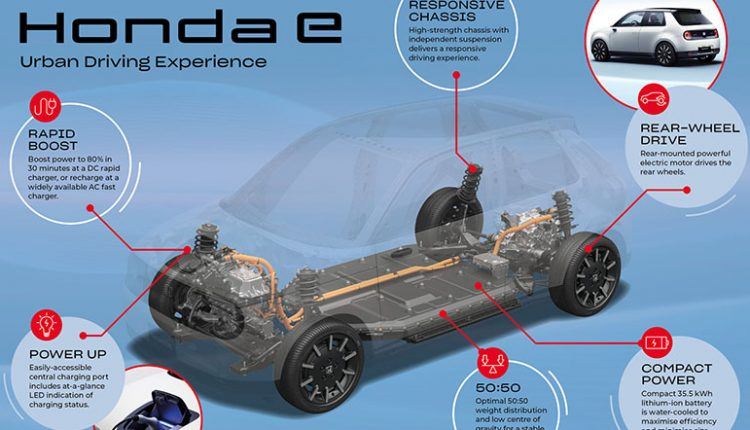 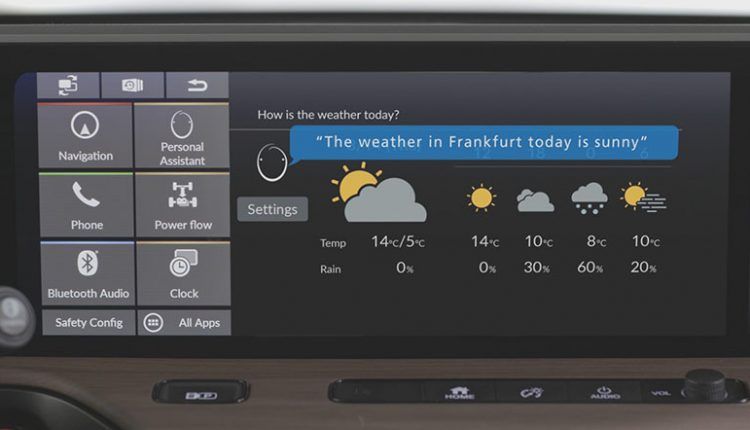 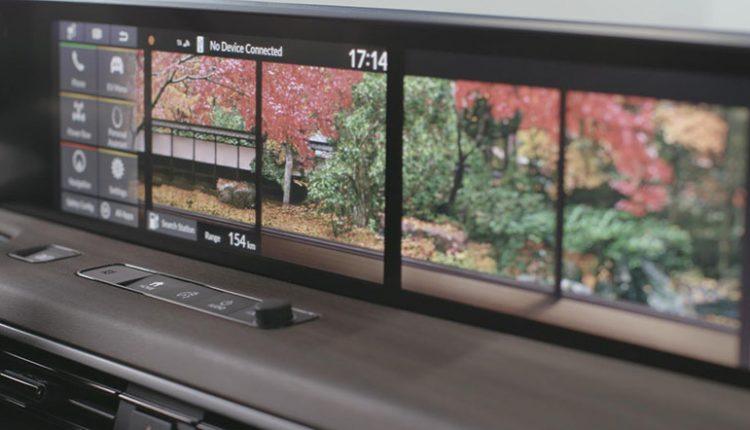 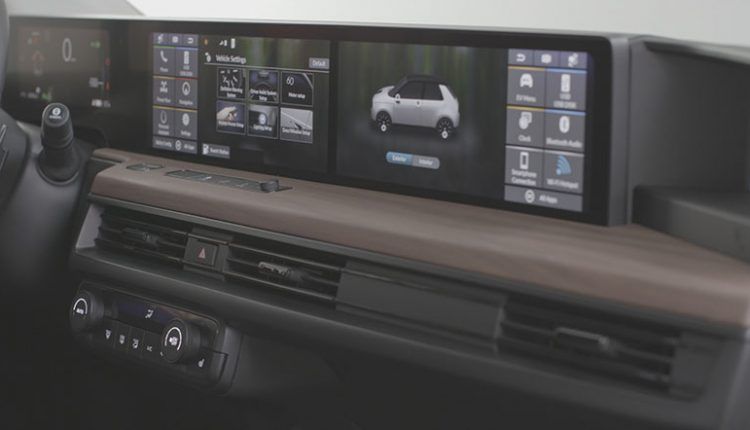 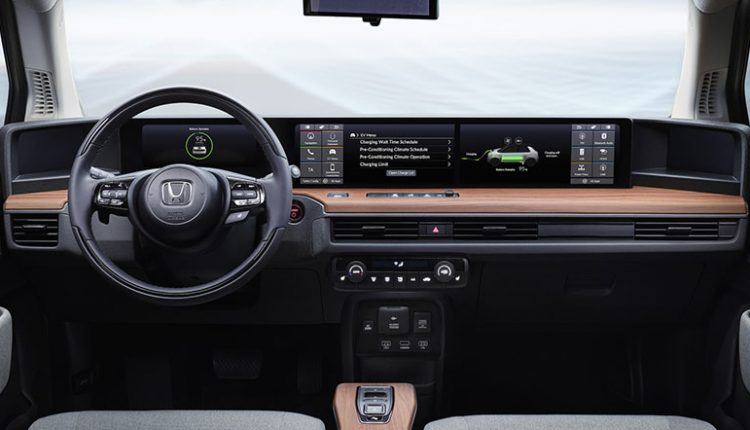 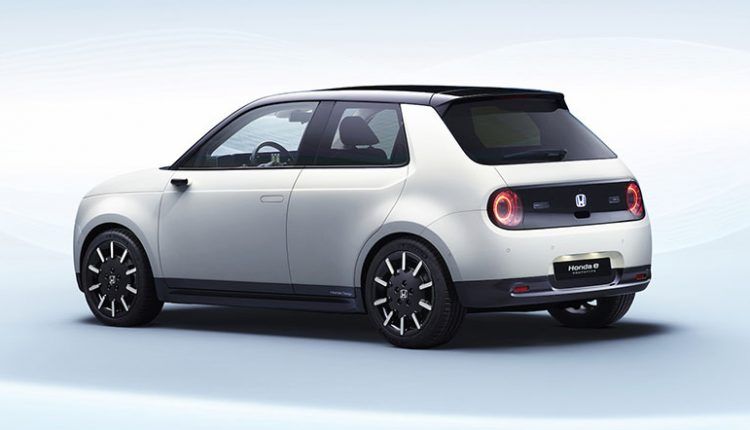