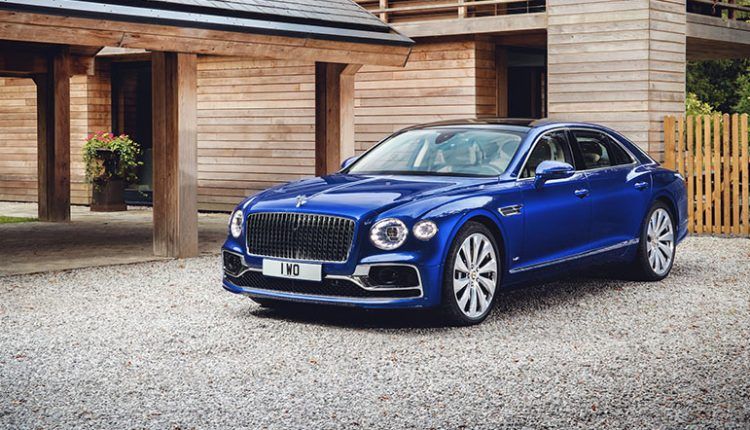 The automaker will allow anyone in the first year to buy the First Edition.

After introducing the all-new Flying Spur last month, Bentley now gives one lucky buyer a chance to build a one-off Flying Spur First Edition. On July 24 at Elton John’s AIDS Foundation Gala, Bentley will pick the winning bidder who will sit with Bentley’s ultra-exclusive Co-Creation Luxury Service team to create their Special Edition. The proceeds from this purchase will go to charity. 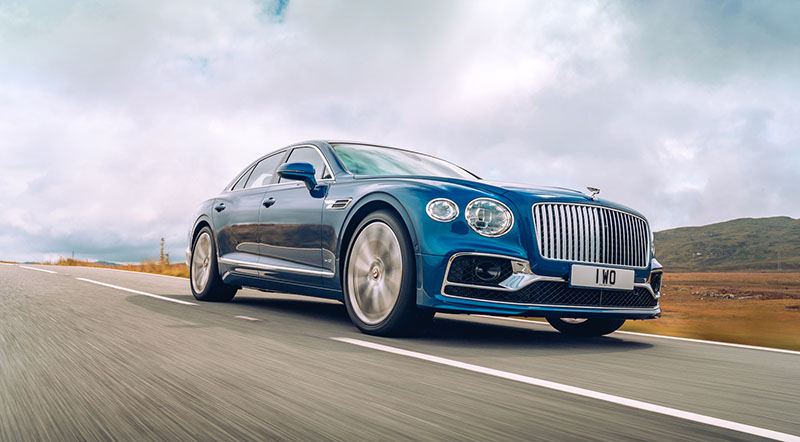 That said, the Bentley Flying Spur First Edition will not be limited to one buyer. The automaker will allow anyone in the first year to buy the First Edition. However, those won’t be as exclusive as the one-off model. The First Edition cars will, however, differ from the standard 2020 Flying Spur; they will feature a Union Jack flag showing the number 1 in its center and other similar kinds of elements at different places. The buyers can also be able to use the ‘First Edition’ badge on the headrest. 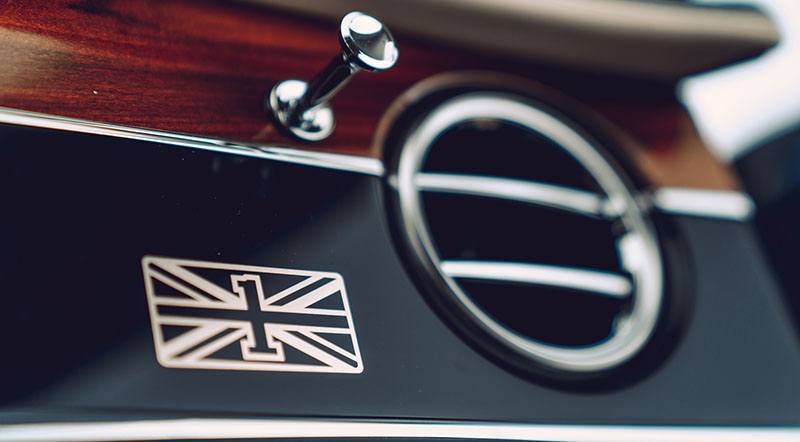 Additionally, the 2020 Bentley Flying Spur First Edition makes optional features standard including electronic Flying B logo at the center of the fascia, Bentley’s rotating interior display, and the Touring package, which brings active safety and night vision features. Furthermore, the buyers will be able to select from 22-inch Mulliner-created wheels that are not a part of the standard Flying Spur.

While there are several cosmetic changes available for the First Edition, it will still carry Bentley’s 6.0-liter twin-turbocharged W-12, which is good for 626 horsepower and 664 pound-feet of torque.

The one-off model and First Edition Spurs will be a lot more expensive than the on-going 2019 model. 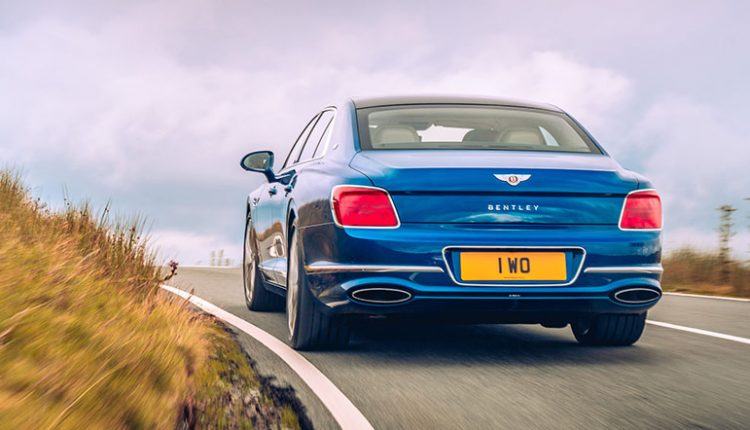 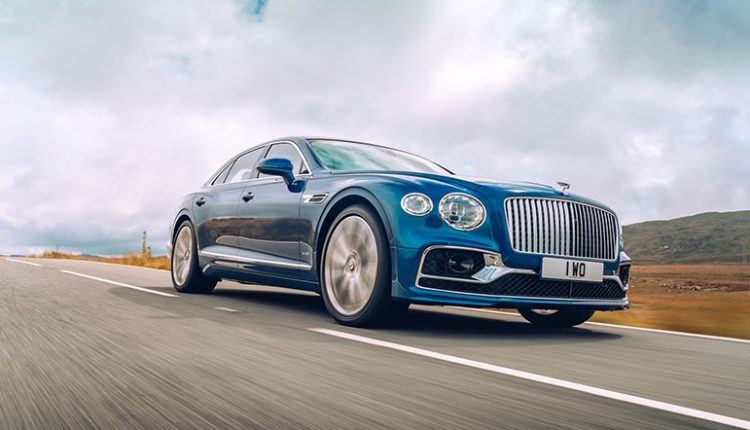 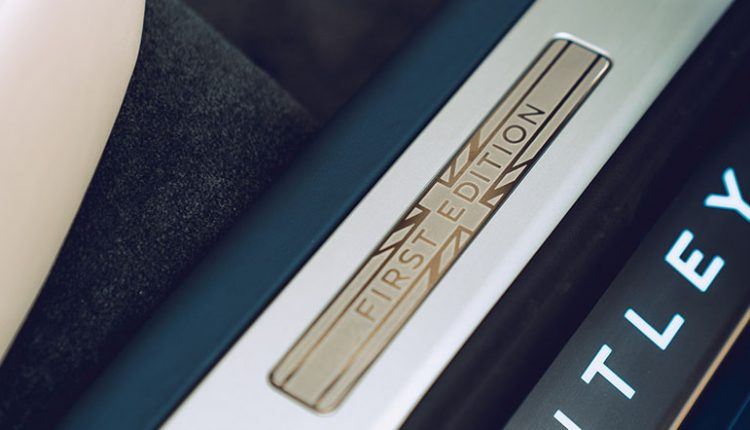 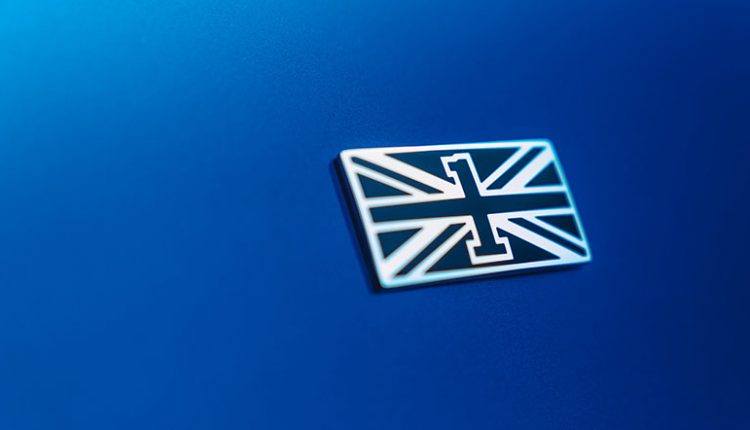 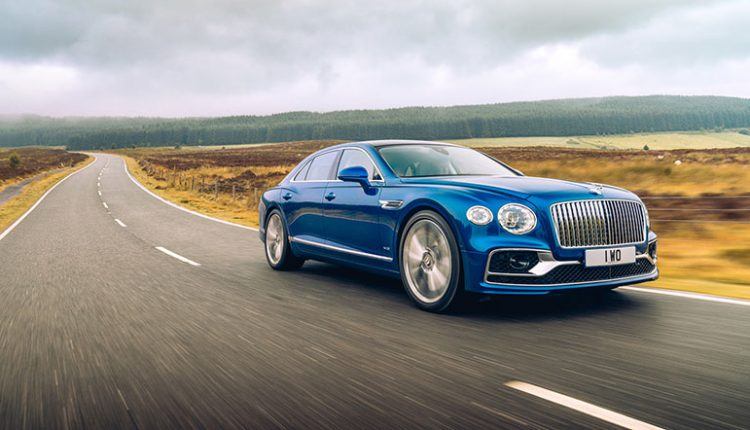 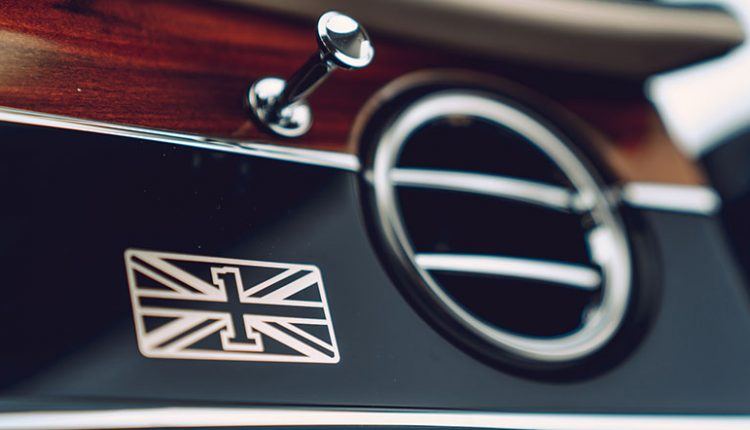 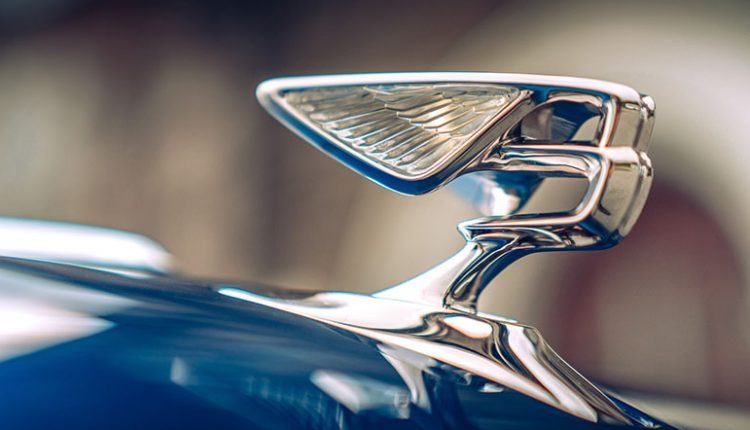