While we give full credit to Dumas, who also recorded a win at the Pikes Peak International Hill Climb in June last year, it wouldn’t have been possible without ID R’s fine-tuning, which was done to make this electric race car more capable for the Goodwood hill climb.

“I am very proud to have set the all-time record in Goodwood with the ID R,” Dumas stated after making this record. “The short hill climb is a very special challenge; because the track is so short, I could not afford to make even the slightest mistake, and every aspect of the fine-tuning of the ID R had to be perfect.”

Ahmad Daham Made History By Taking Part in Drift Masters…

After Volkswagen ID R set the record at the Pikes Peak, the engineers at VW knew the challenge they were facing for the Goodwood Festival of Speed. Therefore, they made several adjustments in the car to make it lighter and more capable. They installed a smaller battery, ditched the drag reduction system, and made other changes to shed 2,200 pounds.

“We have developed another evolutionary stage of the ID R—a sprint version with smaller batteries, to further reduce weight,” Volkswagen Motorsport Technical Director François-Xavier Demaison clarified. “We have also opted for a far more aggressive energy management strategy for the short distance; you need very high output for a short time for the sprint in Goodwood.”

Volkswagen is working very hard on the ID family and improving its technology to provide highly advanced all-electric cars to customers. The first model in the range, the ID 3 hatchback, will break cover in September. 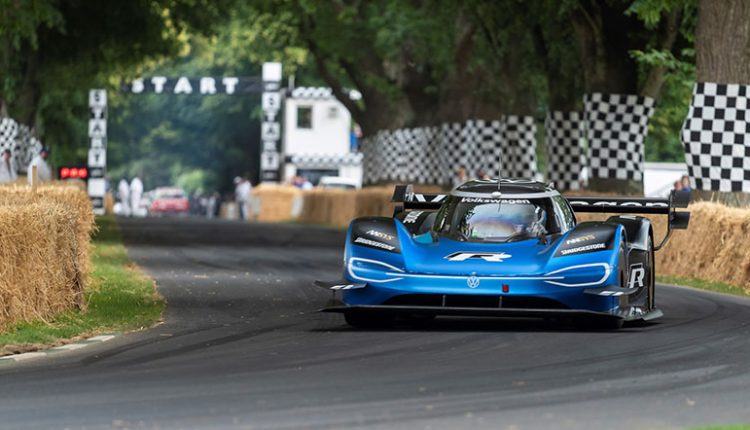 Romain Dumas breaks the 20-year-old record in the ID.R. 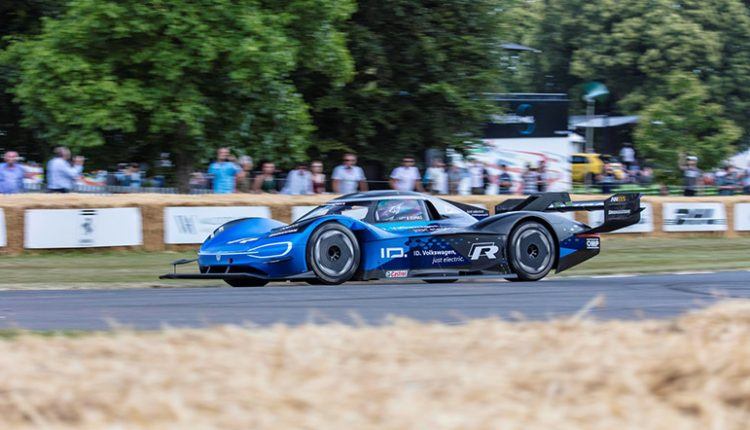 The prestigious Goodwood Festival of Speed takes place every year. 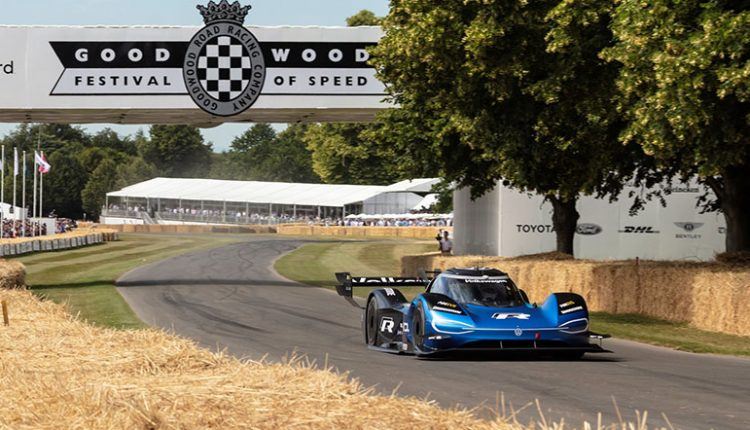 The electric ID.R is the first car to complete the Hillclimb in less than 40 seconds.
0
12
You might also like
News

W Motors Fenyr SuperSport Lands on the US Soil